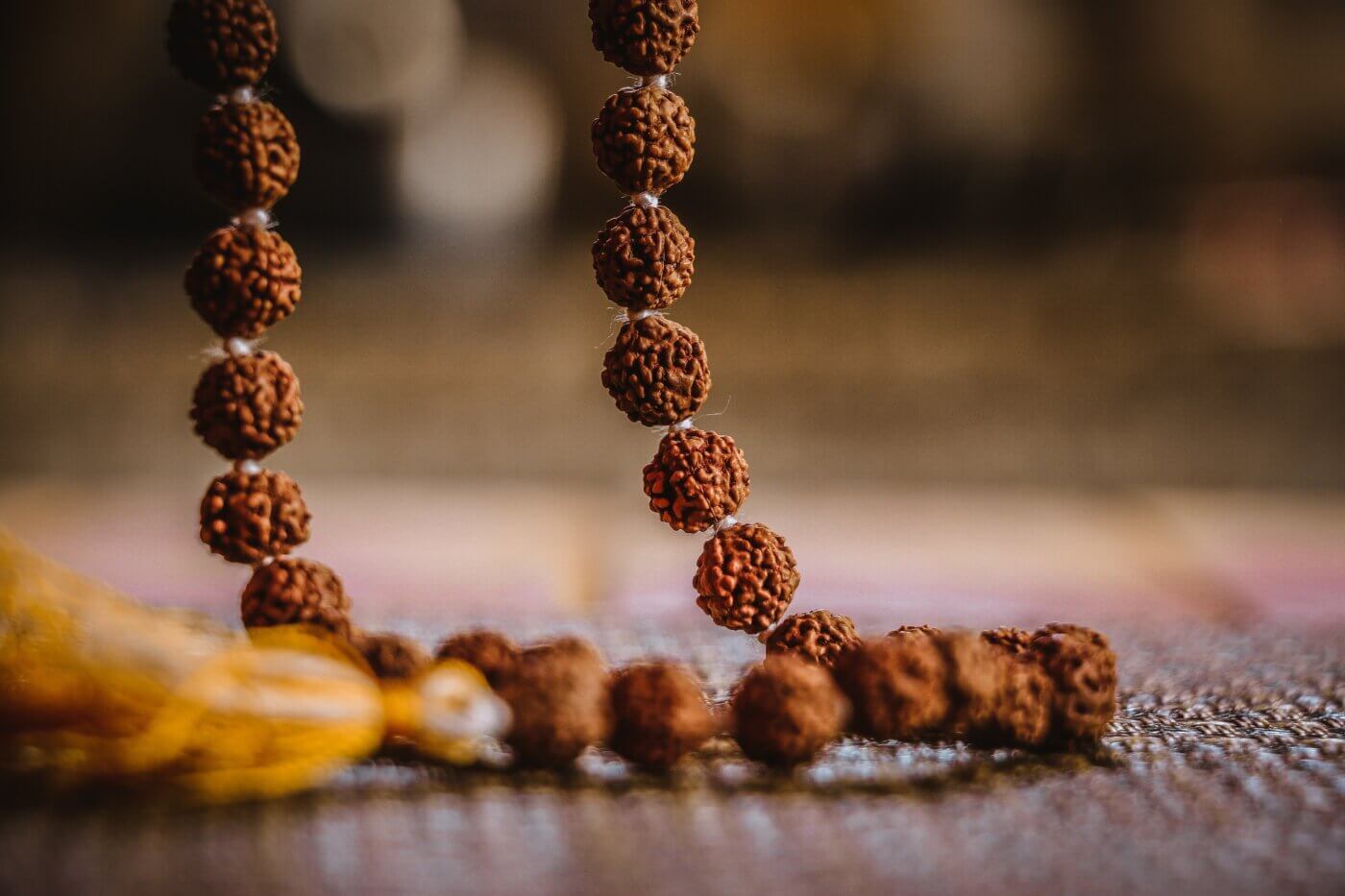 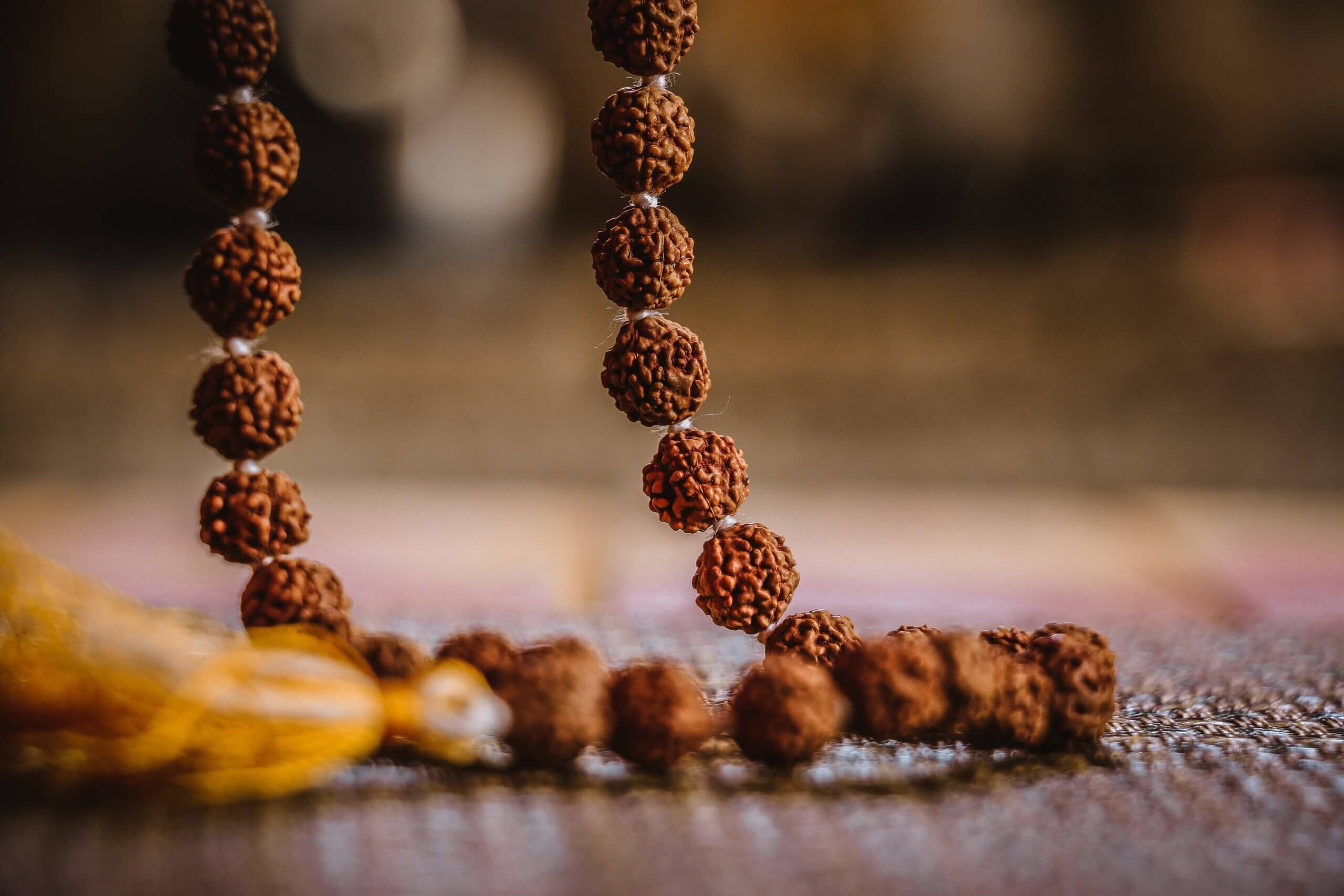 “Of What Use Is the Body That Never Walked Around the Temple of Shiva
Offering Him Flowers in the Worship Rite?”    Tirumurai

A mongoose scurried along the mossy rock wall, darted under a pile of wood and dashed in front of my feet in search of tasty vermin. Its beady eyes glared up at me as if to say, “Entrance not for everybody.”

The lumberyard stocked cremation woods heisted by timber smugglers from endangered forests, carried by porters, hauled by lorry drivers, and sold on the black market with bribes paid at every junction. Woods for royals were there; rare sandalwood and caster, woods for the common man—cork, bamboo, sal, sugar cane and mango—sold in the thieves’ market along with stock for paupers gleaned from the river carried on the backs of silent women dried in the sun with patties of dung and traded in the village for a coin.

Kindlings were there too: twigs, leaves, bark-stripped branches, bundled by mother’s little helpers at the river, a trip to the river for a kiss. Death was an underground economy that deforested Mother India. The cost of cremation was nonnegotiable; five-hundred kilos a corpse, six hundred of you wanting big flames for the fire of moksha, a celebration of the impermanent, imperishable, indestructible, immortal nature of the souls’ journey. The bigger the flame, the faster the burn, the greater the devotion. All Is Shiva.

A bare-chested boy-child in a filthy shredded T-shirt and shorts hoisted a log larger than his spindly body onto a rusted metal scale. An ape-shaped man squatted on his heels and weighed the log then recorded the number. The boy-child shouldered the log across the yard and set it on a pyramid-shaped pile.

The cremations were starting. Our guide called us to come with a downward flap of his hands. My legs felt leaden despite the soft bed of fresh cedar chips under our feet. He led us past a “No Photography Allowed” sign to the tourist seats; rows of cold stone bleachers shaded by the citadel, high above smoke level, across from the burning ghats of the Bagmati River. The flutter of saffron flags and the breath of Shiva da, da, da, da, da, rang in the temple bells.

A corpse shrouded in white cloth, covered with marigold garlands carried on a stretcher by four men, was laid on a stone bier. A Saivite priest swathed in an orange dhoti painted the corpse with a paste of spices and ghee. He chanted the Vedas to release the soul from the physical plane and merge it with the divine. Cadences like the buzzing of bees thwarted the malefic forces and guided the soul through the subtle strata. Mudras made with delicate fingers, a ballet of hands and wrists, opened the door to the beyond. A lean-chested man of noble bearing, most likely the eldest son, set the fire ablaze and sang with the pujari. We chanted the Asatoma and prayed that those souls be led from darkness to light, untruth to truth, death to immortality.

The priest ignited another corpse until six funeral pyres burned, and the smell of sweet, spiced wood filled our nostrils. A fire tender poked the corpses with a bamboo pole. Charred limbs like logs rolled down the ghats and sizzled in the sacred river. We roused ourselves from the smoky haze and stood alone in the abandoned tourist bleachers.

We wiped our ashen faces with the tails of our tunics, and my husband took my hand. “Don’t be cheap when I die,” Scotti said. “I want to go fast. Buy the 600-kilo package of wood.”

In a small adjoining courtyard, we squinted at an odd tableau, a Disney-esque shrine dedicated to Sri Shankaracharya, a Vedic theologian and founder of a lineage of scholars and monks. Theme-park size figures of the philosopher and his students like Jesus with his apostles were surrounded by disco mirrored tiles and pillars of garish fuchsia and puce. We broke into giggles. In a half-assed attempt to regain decorum, Scotti held on to pillar and recited his standard prayer.

“Forgive us for what we do not understand.” I responded. “Aum Namah Shivaya. All Is Shiva.”

We composed ourselves and walked away from the shrine ready for a chai break.

A disembodied voice called, “Scotti,'' but I ignored it. Why would anyone in this temple call my husband's name? We kept walking and again a voice said “Scotti.” This time we both turned towards a shaded crevice in the courtyard. An elfin monk waggled his head, cupped the air with his down-turned-child-size hand and beckoned us to “Come.” The Sadhus’s radiant smile guided us. Tufts of furry white hair sprouted from his ears and merged with white sideburns. A silken white beard covered his grizzled face.

The monk wore the signs of Shiva; three stripes of white ash across his brow that signified purity, and a red smudge like a flame between his eyes for spiritual sight. He knotted an orange rag around his skeletal frame sustained by prayers and pointed a bony finger at the shrine,  “My Guru.”

“Yes, Shri Shankaracharya, a great teacher,” I said with delight, but the monk ignored my glee.

“Scotti,” the psychic said and gazed deeply into my husband's eyes. I knew monks had siddis, paranormal powers from years of austerity, but I had to wonder what subtle forces he saw in my husband’s aura. The monk gave my husband a rudraksha bead, chanted something over his hands, smiled sweetly and said, “Aum Namah Shivaya.” Scotti gaped at the sadhu’s gift. But what about me, my inner-winner complained. As if the baba heard my thoughts, he handed me a bead. No clairvoyant recognition. No penetrating gaze and blessing. A begrudging appeasement for The Wife. Scotti gave him twenty bucks, perhaps a contribution for wood for the great departure. We walked silently hand in hand to the chai stand, contemplating our benediction.

That night Scotti cleaned the crevices of the bead with a toothpick, threaded it on a leather strap and tied it so it rested in the notch of his throat. The rudraksha glistened like a brilliant gem emanating power. My husband wore the amulet around his throat until the emergency room team removed it when he arrived delirious and nonresponsive the night before he died.

A year after Scott’s death, I asked a friend to identify the bead. She gently traced the lines and faces in the rudraksha, took a deep breath and said, “This bead represents the holy tears of Shiva. It controls cardiac ailments and is a sign of peace for the wearer and the watcher. The five faces of Shiva, the revealer, the obscurer, the creator, the preserver and the destroyer, are carved into this bead.” She captured a tear from my cheek and touched it to the bead.

“Now your tears and Shiva’s tears are in this bead.”

Clare Simons is aging gracefully and awaiting further instructions from the universe. She was the press person and gatekeeper to the stories of the terminally ill patient-plaintiffs defending Oregon’s Death With Dignity Act in the U.S. Supreme Court. Her memoir Devoted - Faith, Doubt & Muddling Through nears completion. Spirituality & Health Magazine, Manifest Station and The Official Muhammad Ali Webiste have published her stories.