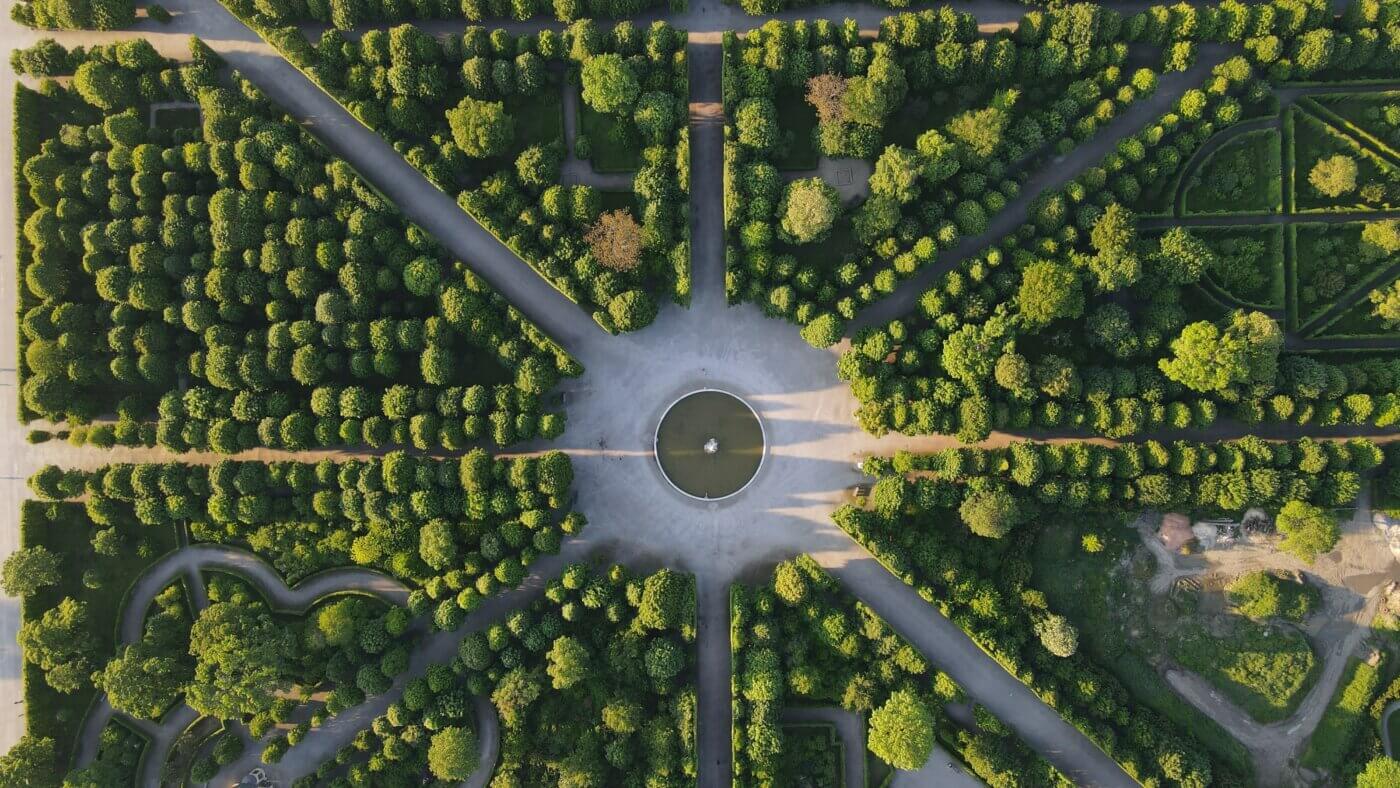 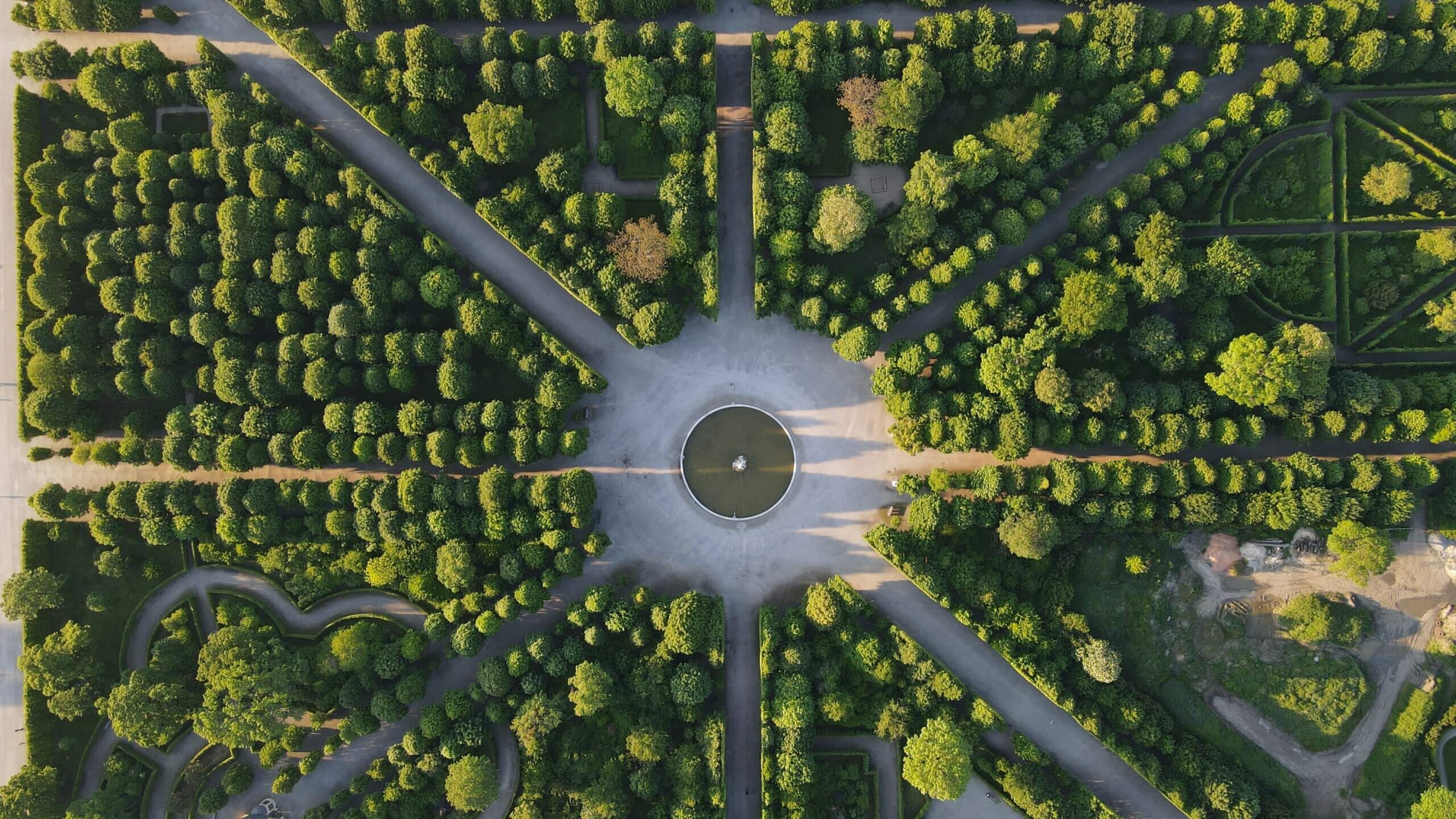 There’s a portrait of me with

taken at my first home in the USA,

a stone apartment building at Van

the rest of our lives which, in

than mine. He too was a Vienna

violin, loved his Uncle Sam, my

as a man can be. He climbed that

a family and suddenly, grew old,

white-haired at fifty, he was wheel-

chaired, eighty-five, and died. Was

he a victim of some riptide in his

DNA, some aftershock of dread—

The scientists are mystified.

they call it. Cerebellar hit and miss—what pops

to mind sporadically, old scenes that haunt the

hidden places in my brain, colors that blazed

these phantom flickers of my browned-out past,

gristly miseries of guilt and shame. I want to

to grasp old shreds of memory, pull out the bits,

unbolt a creaking opening to what my parents

to the past, sniff warily these festering wounds

of lives gone wrong, thrum the wires of their

endless barbs—attentive to the broken tongues.

I’m not large in the broadly brushed scheme of myself,

in a Jewish limbo not delimiting the mass but losing black

spilling in the piece where shape of Hebrew heart meets

rush of minor tone above a scrape of blush carnation,

disarray of slashes breach the pale insinuation of a face

Passover brought plagues that fell on ancient seed which

scattered when the bedrock swayed. But hardy Paintbrush

rooted in a backyard plot behind the cellar door broke through—

its bract of firey red transplanted from its Alpine bed, now

sucking sustenance from shriveled grit and scratch around

the thistle roots beneath our New World gravel pit. With rain

and squint of sun the weed grows wild as crimson shows

Paintbrush glows and shadows flow as form elides with sound—

emigré from Austria and dirty Jew mulched into the portrait

of a tis of thee for all posterity.

Erika Michael has a Ph.D. in Art History from the University of Washington and has taught at Trinity University, San Antonio, Oregon State in Corvallis, and the University of Puget Sound. She has participated in extended workshops with Carolyn Forché, the late Thomas Lux, Linda Gregerson, Laure-Anne Bosselaar, Tim Siebles, Major Jackson, and Jeffrey Levine. Her work has appeared in Poetica Magazine, Cascade, Drash: Northwest Mosaic, Mizmor l’David Anthology, Bracken Magazine, The Winter Anthology, The Institute for Advanced Study Letter, Belletrist Magazine, The Dewdrop, Aletheia Literary Quarterly, and elsewhere. In 2019 she was awarded first prize in the Ekphrastic Poetry Competition at the Palm Beach Poetry Festival. She reads her work at various venues around the Pacific Northwest.