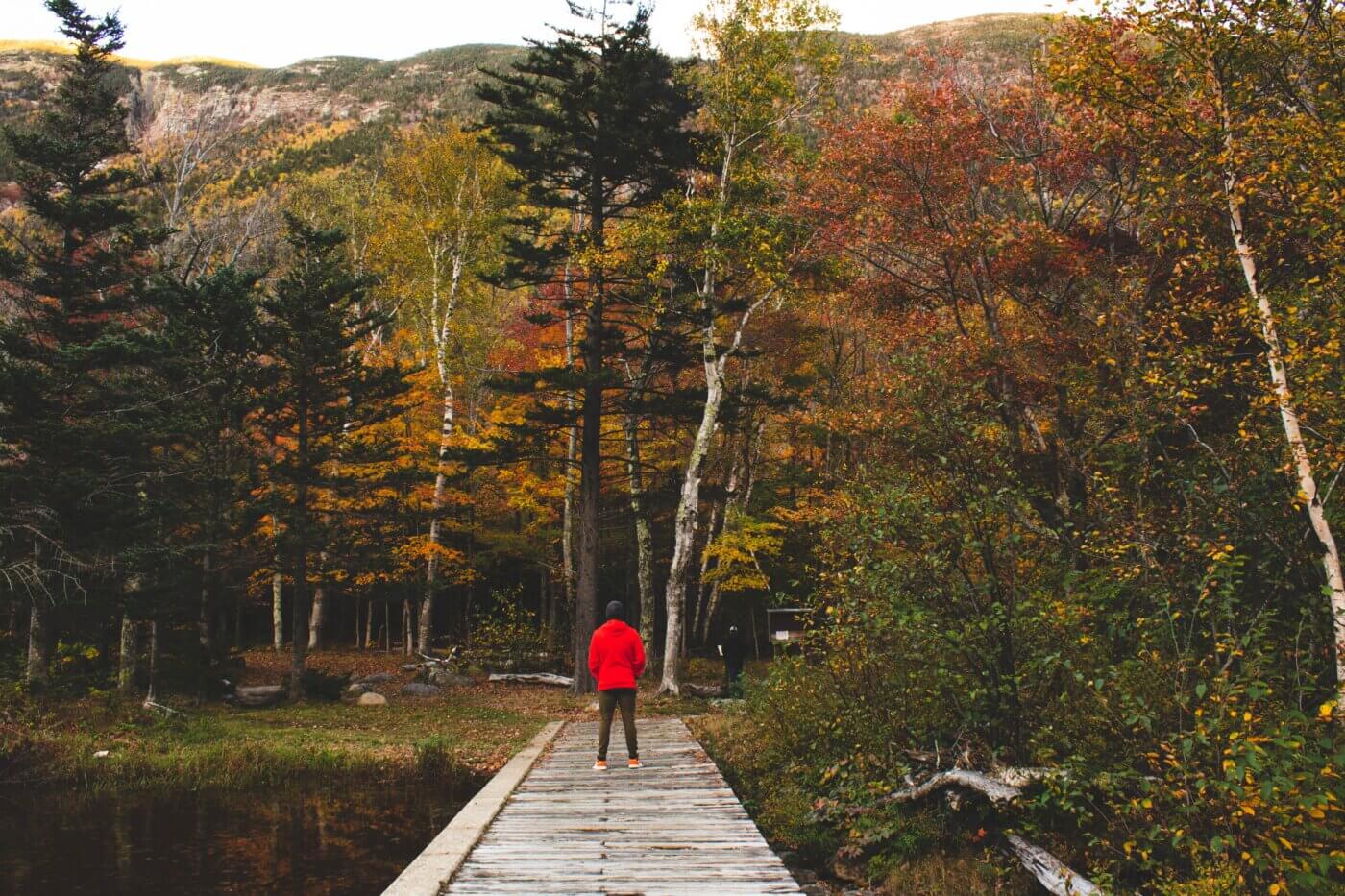 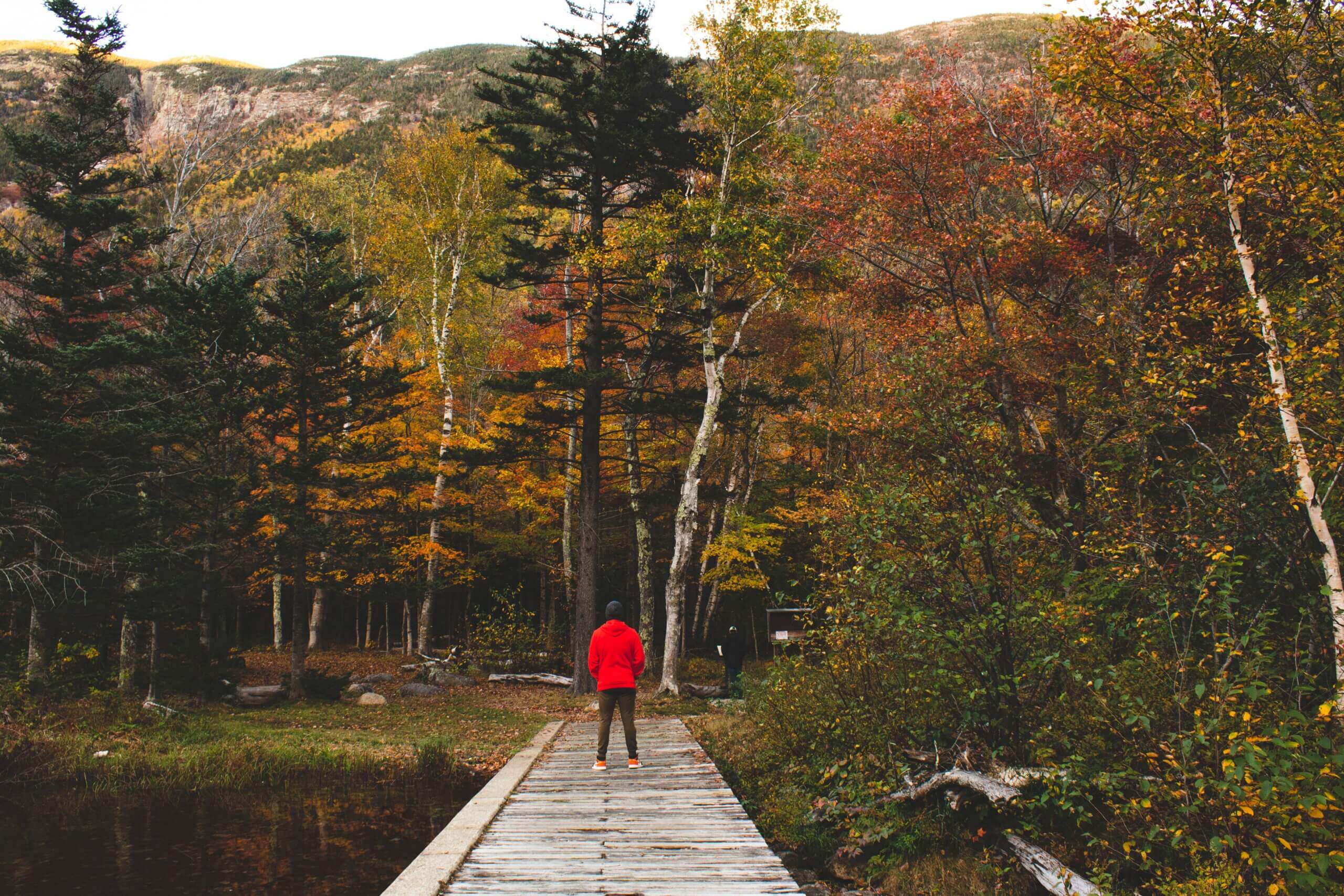 Despite its cozy name, despite its gentle rise and dive through corn fields and cow pastures, Comfort Hill Road has its hazards. In the warmer months, when driving to and from town, I watch for entitled tractors, escapee cows, flocks of cyclists racing for the cure. But today, a January afternoon in Vermont, it's just "Collie Lady" on the road. She pulls her arthritic dog into a snowbank as I pass. A plow truck mounts the crest ahead.

Further on, "The Walker," a grey-bearded man who journeys the hill no matter the weather. Parka puffing at the edges of a too small reflective vest, worn Keds on his feet. He never looks up as I pass, but I wave anyway.

A school bus slows, lights flash red. Three children trudge through snow to a farmhouse with a boarded door. The tallest opens a Bilco wing, younger ones descend. I hope there's a warm snack for them.

Turning down my driveway, the smell of wood smoke. Tom built a fire while I was out.

Tom and I head into the damp with our dog pulling at his leash. Lake trails too slippery, we take the road instead, go east for a view of mountains still capped in snow. Stopping on a low bridge over a watershed, I post a picture of a heron with a fish spilling from his bill. I think of my college friend, Ray. An avid walker and nature lover, he'd have been one of the first to comment.

When I saw my dad passed away on Ray's Timeline, authored by his son, I needed more. He was only fifty-nine, a retired teacher. There was no indication of the cause of death in his son's words nor in the comments. I contacted mutual friends. Some hadn't heard the news. I scrolled Ray's recent posts for clues – woodland paths, a selfie with his dog, a vintage bike he'd taken for a spin only days before. I read loneliness in every photo.

At Ray's Zoom funeral, an elderly aunt spoke: "I'm going to tell you a story. I'm going to tell you the story of why Ray walked all the time. The family dog was sick. His mom asked Ray to go with her to the vet. He refused. He was fifteen, after all, and y’all know that's not a cooperative age. So, Mom went alone, the weather was bad, raining hard. She died in a traffic accident. From then on," the aunt's voice cracked, "Ray started walking and never stopped."

I hadn't noticed Ray walking back in college, at least not compulsively. I picture him hanging with the group of us at the school pub. He'd be tipped back in his chair, long arms crossed at his chest while the rest of us drank pitchers of beer, told our stories. Did Ray tell his? I would remember. I was fifteen when my brother died in a motorcycle accident. It's a hard age to be alive let alone suffer such deep loss.

Walking through my grief hadn't occurred to me back then. Drugs and alcohol suited me just fine. I rarely talked about my brother's death to friends, not wanting to be a "downer" or "buzzkill." At home, his name was only mentioned on his birthday, and even then, in a whisper.

When I had children, twenty years later, I became obsessed with the thought of losing them in a traffic accident. (I'd magically turned motorcycles into any form of road vehicle.) For years, only their father or I drove them to and from school and playdates. If there was a field trip, I took off from work to take them, claiming they got sick on buses. Embarrassing as hell, but the fear outweighed the shame.

When my eldest started middle school, he began exhibiting an anxiety disorder. Only then did I begin managing my own. When he got his driver's license, I remained composed. It was easier with my younger child.

Grief lives in my gut, like an extra organ. On a good day, it filters bad news, such as the death of a friend, without triggering old patterns, obsessive thinking. But sometimes it clogs, twists in my stomach, and pollutes my thoughts. How did this fervent walker, nature lover my age die? I had to know.

Days after Ray's funeral, I saw that Blocky, his dog, had been adopted. I messaged the woman who created the post, and I told her how happy I was to hear the good news. But what I really wanted was the story.

He lived over her shop, she informed me. After not seeing him coming or going for three days, she called his son. They found Ray on his bathroom floor, Blocky by his side. The cause of death: cardiac arrest.

Why didn't the dog bark? I messaged.

He only barked when Ray wasn't there.

Driving toward town, windows open, the smell of drying mud and dandelion. The Walker is shirtless today, gleaming back, reflective tape holding up his pants. He's not so heavy as he was when he started walking, or when I first noticed him. I imagine he's following doctor's orders: "Lose weight, get exercise." Things I've been told as well.

At my recent annual physical, my doctor frowned at her computer screen when reading my lab results. I could hear my heart pound. Turned out it was nothing much for my age: high cholesterol, sugar edging on diabetic. Oh, and dare I forget those post-menopausal pounds are the hardest to lose. "Step-up the exercise," she advised.

"I walk," I said in my defense. "My husband and I put in three miles a day with our dog."

Driving up the hill behind a hay baler (idly imagining what might happen should it roll in reverse), I see Collie Lady without her dog. My heart sinks. He must have died. How sad. How much sadder considering the owner's advanced age. I'll be in my mid-sixties when my pup's life expectancy runs out, Tom well into his seventies. Would we get another? Probably not. Best to be like the mountains warmed by the setting sun, let darkness lick our feet at night.

Soft sunset on Comfort Hill, craggy mountains mellowed by pink clouds, a rufous feathered sky. Tom and I are returning from a favorite restaurant, my belly full of a veggie burger called "the tree-hugging dirt worshipper," tongue still tingling from a blood orange martini. The road is empty of life, no tractors, no walkers, not even a cow in the burdock-choked pasture. I think of Collie Lady home alone with no dog to absorb her thoughts. I think of The Walker. What is he walking off?

Opening the passenger window all the way, I push my face into the current of air, breathe the scent of asphalt and old growth. Through the din of crickets, a peeper chirps, a reminder of spring like a flower reblooming before frost. Rows and rows of corn wave handkerchiefs in the breeze. "Ready for harvest," they seem to say. "But we'll be back."

Jeniah is an emerging writer working on a full-length memoir. She graduated with an MFA in Writing from The Vermont College of Fine Arts in 2019. Her work has appeared in Past Ten, was long-listed for the First Pages Prize, and short listed for the Sandra Carpenter Prize for Creative Non-Fiction. She lives in Vermont where she and her husband talk a lot about the wildlife.