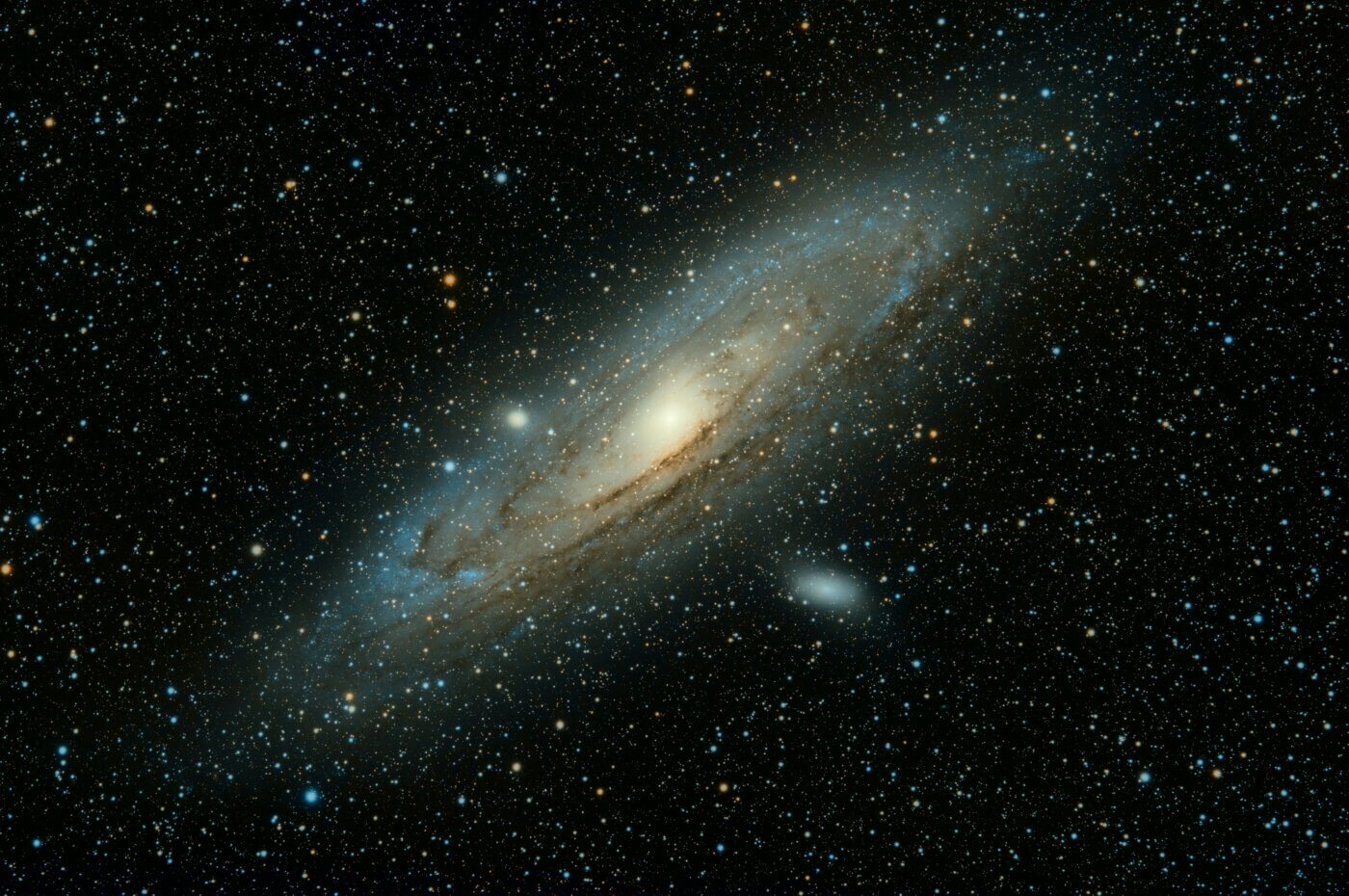 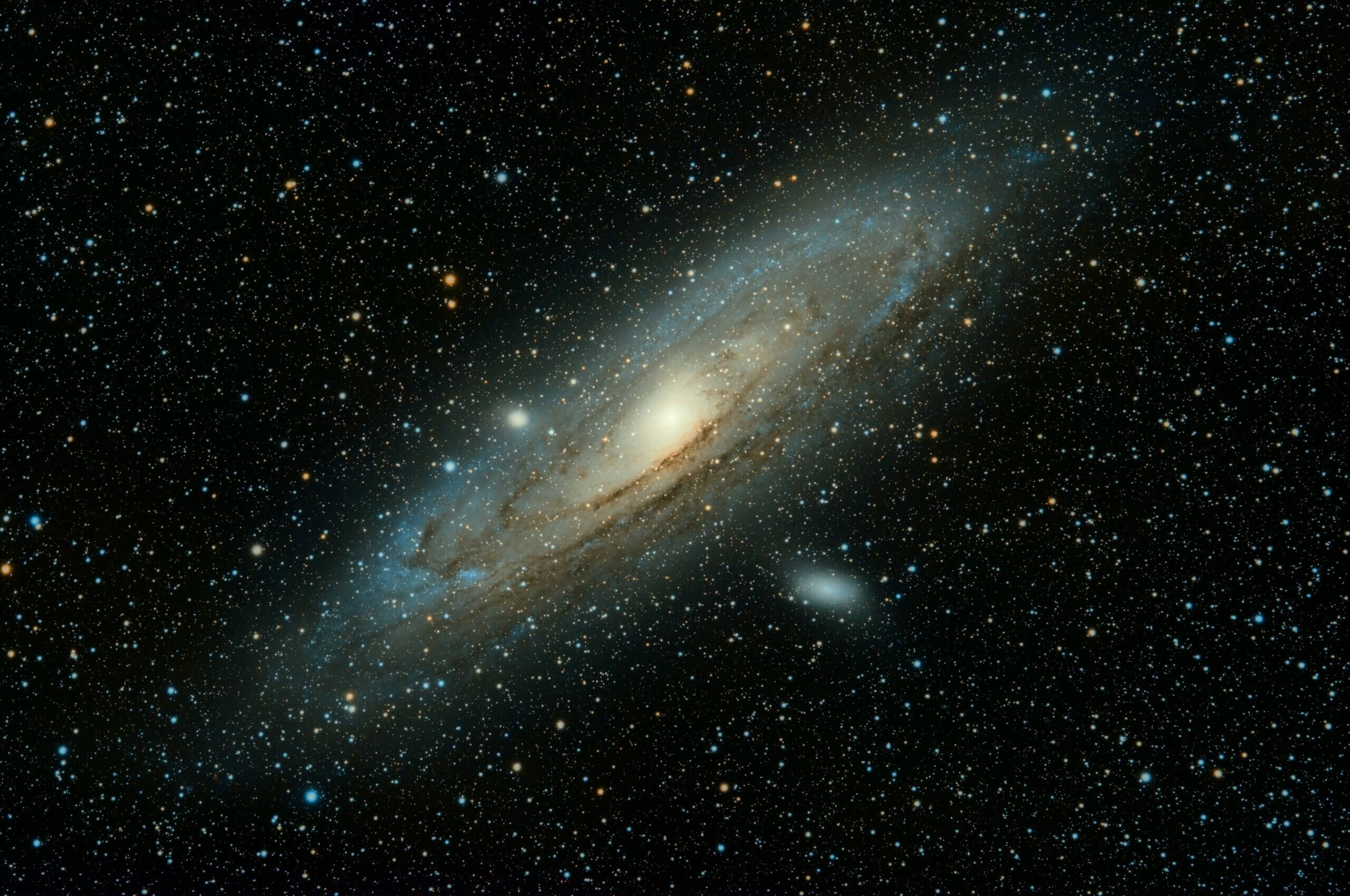 Photo by Guillermo Ferla on Unsplash

“Stupid is as stupid does,” said Forest Gump. So true.

squared around to bunt and took a Larry Broerman

fastball in the groin that dropped me to the ground,

where the coaches and umps huddled around

and unbuttoned my pants so I could breathe.

A button I forgot to button before trotting,

halfway, to first base.

from a car window and yelled at every

If only I had shouted, “Roll Tide” or “War Eagle”

the BPD officer might have let me pass through.

The only thing that got me through college

was an average ability to write papers.

So, when my roommate and I

were assigned a paper for Philosophy 101,

I got busy. A week later, around midnight,

the night before the paper was due, Fred began.

Fred’s Theory of Relativity: A-

Last Friday, as my wife, DeeGee, and our friend Va,

in a neighborhood filled with No Soliciting,

No Trespassing, and Beware of Dog signs,

I followed in the car, providing muscle.

after telling his wife, Cathy, and her son Frederick

about Fred’s paper, I asked Frederick,

whose job at SpaceX is to formulate a fuel

from Martian ice, soil, and/or air for the return trip,

“Have you come up with a way to get us back?”

“Maybe not the first guy,”

You were a good guy, Fred. Remember those nights

when I finished studying and I’d say,

“There’s nothing you could say that would convince me.

Remember jumping on the trampoline

in your family’s living room,

leaving handprints on the ceiling?

You were a smart guy, Fred—

you with your law degree.

Me with my real estate license.

You with that A-.

My guess is that you return for Cathy every day

in every room of her house. Hey, Fred,

next time, help Cathy look for your paper.

She said you kept a lot of stuff from school.

She said she’d like to read your theory. Me, too.

and know what you know now.

Sometimes, I imagine my mother and dad

sitting around a Heavenly table with their friends,

cards. No board games. No scoresheet.

But every so often, one of them smiles,

licks a finger, and makes a mark in the air.

My dad never shied away from competition.

I thought I’d help them out, put smiles on their faces,

marks in the air, by thinking about them

and telling you this:

with one of those pump-action sprayers

and a bucket of water. He’s wetting down

flowery wallpaper before stripping it. Meanwhile,

one wall away in our pink bathroom, my mother

is taking a bubble bath. Dad is spraying,

Mother is bubbling, when Dad gets an idea.

Knocking on the bathroom door, sprayer in hand, he shouts,

“Jeanne, I’m about to burst!

Pull the curtains. I’m coming in.”

By Heaven’s rules, before starting a new game,

each player has to scoop their points from the air

and offer them to someone who hasn’t been thought of in a while,

like Mohammad Arif, an Iraqi sheep herder who died in 1653

and was last remembered in 1697 by his grandson Baba,

Or Constance Stillwater, a Cherokee teen

who died on the Trail of Tears

Why would points mean anything to someone

But think about it, you can’t very well give your points

to someone without thinking about them, can you?

And to quote Christian mystic philosopher/theologian

Emanuel Swedenborg, All in Heaven take joy in sharing

their delights and blessings with others.

(One point to Swedenborg.)

By now, Dad is in the bathroom. And though

you’re probably way ahead of me on this,

and spraying it back in while audibly sighing.

until my mother, grown increasingly silent,

shouts from behind the curtain,

And lest you think my parents

that another one of Heaven’s rules is:

the kind of laughter my mother and father shared

each time the wallpaper-stripping story was told.

This time, my mother is first to ten.

scoops her points and offers them to Mohammed.

My mother used to offer chocolate candy (the good stuff:

to every waiter and waitress who served her,

and when they accepted—as Mohammed

their smile made Mother smile, too.

and Ruth and Walt give theirs to Zhang Wei,

Then Mother, Dad, Ruth, and Walt

float back to the table and start a new game.

Mark Williams' fiction has appeared or is forthcoming in "The Write Launch," "Indiana Review," "The Baffler," "Eclectica," "Cleaver," and the anthology, "American Fiction" (New Rivers Press) as well as other journals and anthologies. His poems have appeared in "The Write Launch," "The Southern Review," "Rattle," "New Ohio Review," and "The American Journal of Poetry." Kelsay Books published his collection of poems, "Carrying On," in July, 2022. He lives in Evansville, Indiana, just downriver from where the raid on Newburgh occurred.