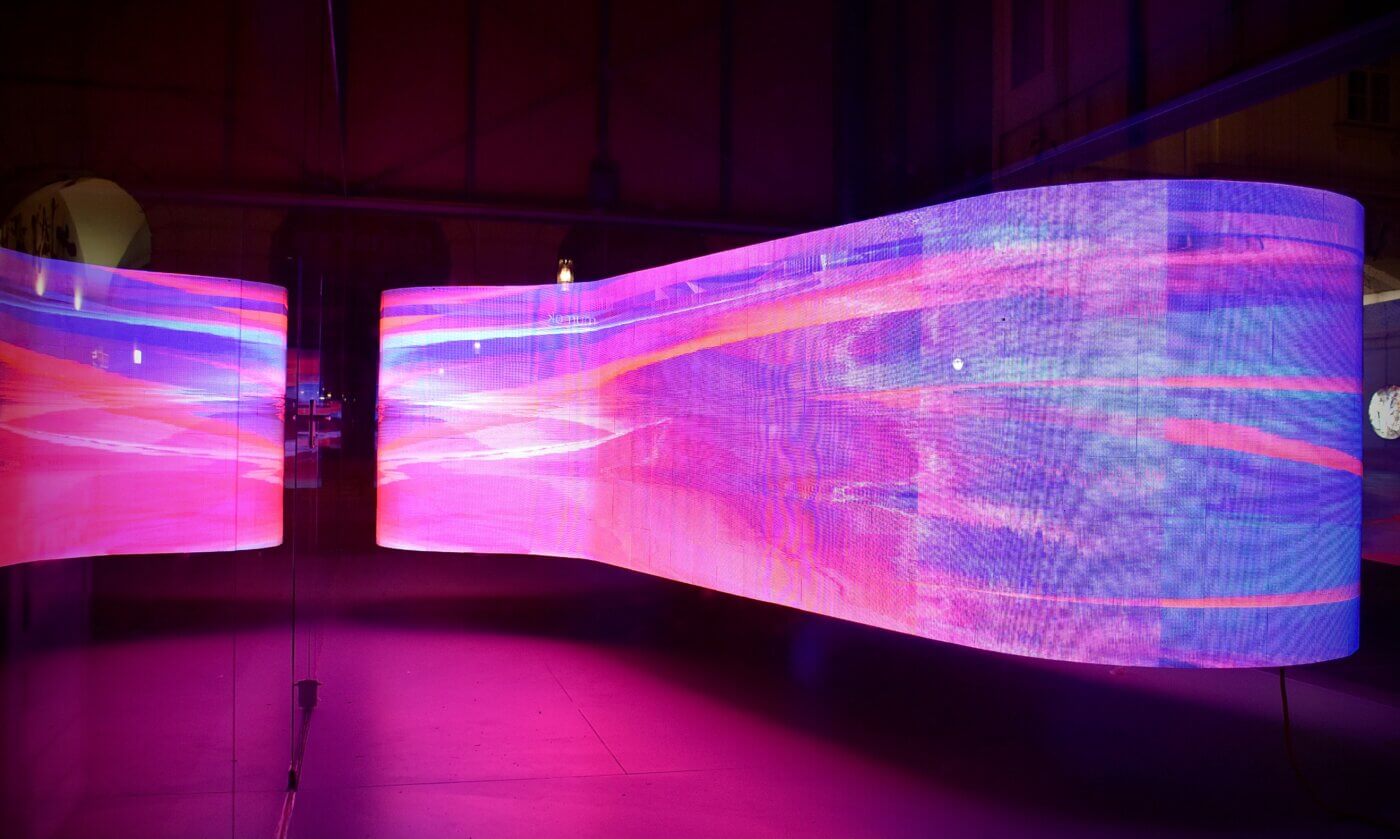 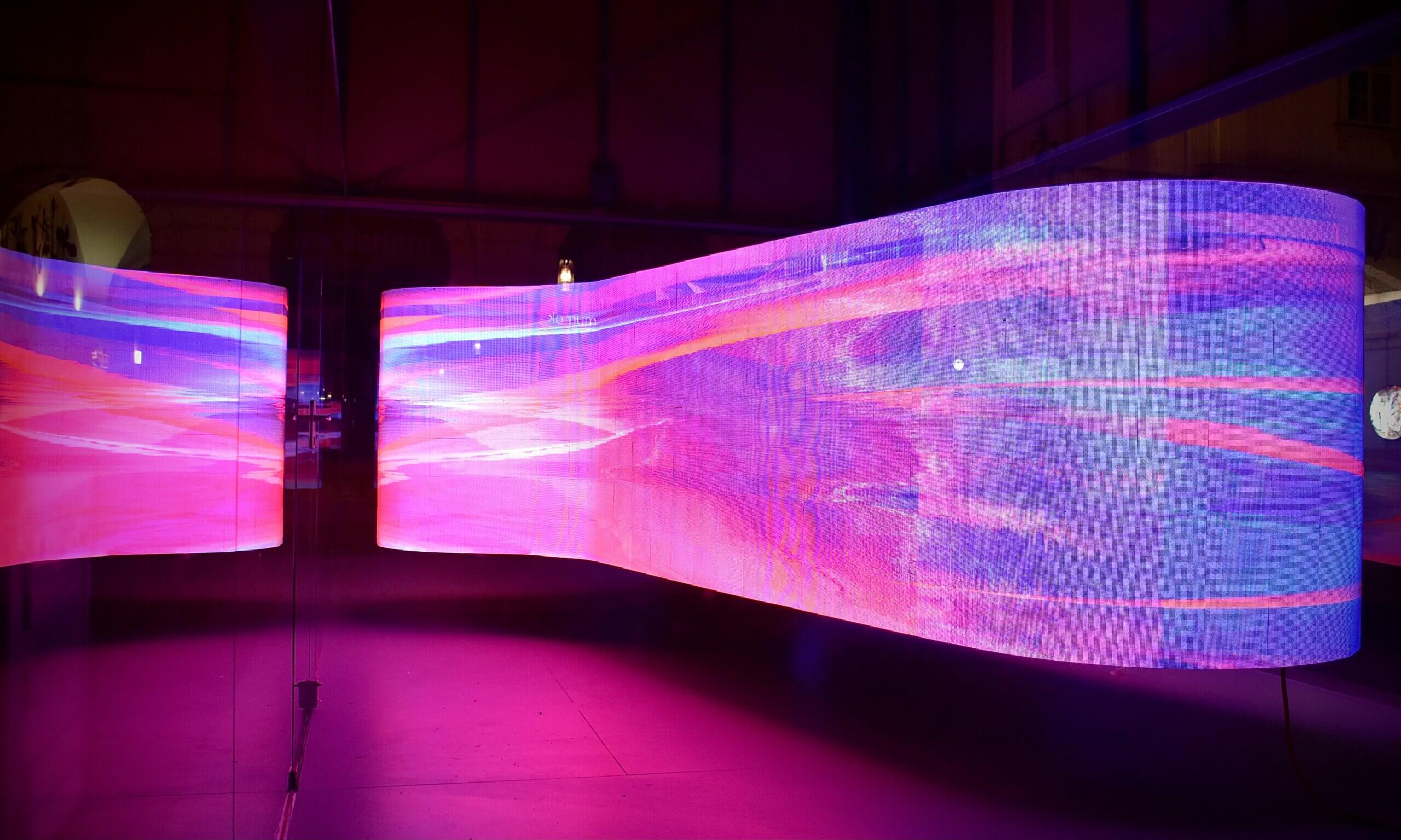 Photo by Arno Senoner on Unsplash

City of Colour, a literary historical novel, begins when the enigmatic Meiko Ayakami bequeaths a gold pocket watch to the Met in her will. The watch hides a tiny painting in its case—and as curator Michelle Galbraith will learn, it also hides the truth about late artist Avi Vilner. The story Michelle unearths is one that spans from Imperial Russia to New York in the Roaring Twenties. It is a story about love, about art and how it connects us, and about perseverance in the face of adversity.

Standing centre stage, I look out at the faces of farmers with straw-coloured hair and bland bovine eyes, eyes that have never seen the ocean. Only the yellow wheat fields that stretch horizon-wide and whispering. That’s the closest thing they have: the dry, dull wheat fields pretending at ocean depth, and the vast, unending sky. There is no underwater here. There is no freedom. There is no escape.

In the middle states I feel dried-up, mouth full of dust, detached from my element. I pass restless nights in those Midwest boarding houses. I dream of a coastline, the coast of nowhere in particular. Vague, blurred like in a painting. I’m sitting on a train and the coastline is rushing past me as I press my hands to the window. Azure, sparkling, unreachable.

I wake not knowing where I am; what city, what state. They’re all the same—those prairie towns and the spaces between. That cultivated emptiness, a lonely desperation in that knife-sharp horizon line, broken only by the hulking red shapes of grain elevators and the bobbing metal heads of the pumpjacks. You want to run out and knock on all the farmhouse doors, you have to spread the word, the news that must not have reached them—have you heard? Did you know?

There’s a whole world past your wheat fields. There’s an ocean! Don’t you know what that means? Don’t you want to see it?

Going onstage is my escape, in these towns more than ever. There, for a few brief minutes, I am home —submerged in my tiny ocean and at peace.

My finale. I am handcuffed and wrapped in chains. I wear a black swimsuit studded with sequins and I am locked in a glass tank, like a fish in an aquarium. At last, back underwater. At last, back in my element.

The seconds drift past, waterlogged, blurred and undulating like the faces of the crowd through the glass. I am calm. I move quickly, but not urgently. I feel the spread of my lungs within my chest, proud and full.

The handcuffs fall from my wrists, drift to the bottom of the tank. The chains loosen around my arms, shedding padlocks at my touch. Seconds lengthen to minutes, and I feel time tugging at me. My lungs begin to strain for air, my throat tightening, my head spinning. I shake off the last chains and my hands begin to convulse as carbon dioxide froths my blood. I welcome the familiar feeling. After the shakes will come a renewed burst of energy, another surge of life before the blackout. I know it all too well.

I am calm, I am calm. My mind drifts as if in a dream.

I force myself to concentrate, to remember where I am, what I need to do. Only the big lock on the tank lid remains—last one, and I will be free. Then I will burst victorious from my watery prison, and the audience will leap to their feet, will clap until their hands smart.

Last one. I reach up. The tips of my fingers are clumsy, numb. Something is wrong. The lockpick won’t go in.

With a great effort, I manage to focus my eyes. I find my hand empty, the lockpick gone. I stare at my fingers in dumb confusion, my mind slow from lack of oxygen. I am so drunk on airlessness I have to bite back a laugh, because it seems to me unbearably funny that the lockpick has disappeared as if in one of my magic tricks!

Too many precious seconds pass before I understand that it has only slipped through my fingers and fallen, not vanished from my hand.

My vision begins to mist over, but I see the little metal instrument winking at me from the bottom of the tank, flashing fish-scale silver in the dying sun. No, not the sun—only the white glow of the spotlight. My thoughts are confused.

I reach, fingers outstretched. The lockpick shines ever brighter, always just out of reach in the water-warped distance, twinkling like a stretched star as my vision darkens. Blackness closes in at the edges.

Time slows to a standstill. The sea holds me. The sea hugs me.

I let myself go. I give myself to the watery dreams rushing in. The stem of light blinks out.

It seems only a second later that my eyes wrench open again. A huddle of taut faces come into focus, leaning over my supine body.

I suck in fresh bursts of air and feel my lungs inflate.

Over and over again, heavy and gasping, I breathe.

I begin to cough uncontrollably. My whole body shakes as I gasp and hack, wet and shuddering and splayed on my back on the cold stage. My black sequins glitter and flash.

At last, I pull myself up to a sitting position.

The audience has been herded away. The faces that surround me are theatre staff and my fellow performers, in various states of costume and makeup. Phil Clayton, the female impersonator, is halfway between himself and his sultry alter ego, Pearl Cassidy. He is a curious sight in this state: wigless and gloveless, but still decked out in stockings and heels. His hairy man’s hands emerge incongruously from the sleeves of his dress.

They stare through me, their eyes wide and shell-shocked. The compère is soaking wet and holding an axe. One of his sleeves is torn.

The axe in his hands puzzles me for a moment. Then I remember: we keep it next to the tank in case of an emergency. I had never considered that I might have an emergency, so I had never thought much about the axe.

More details come into focus. The other end of the stage is flooded. The tank has a jagged hole in its side. Under the harsh white lights, shards of glass sparkle and water shimmers. A steady trickle sounds as water runs off the edge of the stage.

Murmurs of relief rise around me as it becomes clear that I am alive and conscious. Blood seeps from a small cut on my arm, but I am otherwise unharmed.

Someone hands me a towel. I accept it, stand up shakily, wrap it about my shoulders like a shawl.

The compère licks his lips, breathing hard. He hands me back my watch. I am relieved to hear it ticking; it has not been damaged in the chaos.

I realize it must have been the compère who had pulled me out, who had saved me. My timekeeper. I can think of nothing to say to him. He says nothing to me either, just hands me the watch and, after a moment’s hesitation, the axe as well. Then he walks away, stepping heavily across the wet stage.

As I stand with the watch in my right hand and the axe in my left, everything seems to begin again. I blink and everyone comes back to life, as if we had all been frozen in a tableau these last few heavy seconds. Chatter breaks out, people split off in different directions, call out orders, run backstage. Kate puts her arm around my towel-wrapped shoulders, and she leads me to the dressing room, where, predictably, she pours me a Gin and Tonic.

“You’re lucky to be alive, you know,” she says in a hushed voice. She is uncharacteristically subdued, freckles livid against her pale face.

I put the watch and the axe down on the dressing table. Silver sheen, gold glow. Lucky to be alive. Lucky indeed.

A former resident of Vancouver Island, C. H. Weihmann now lives in Melbourne, Australia, where she grows citrus trees on her balcony and drinks far too many flat whites. She has placed first and been longlisted, respectively, in two national short story competitions. Her work has appeared or is forthcoming in filling Station, West Trade Review, and others.