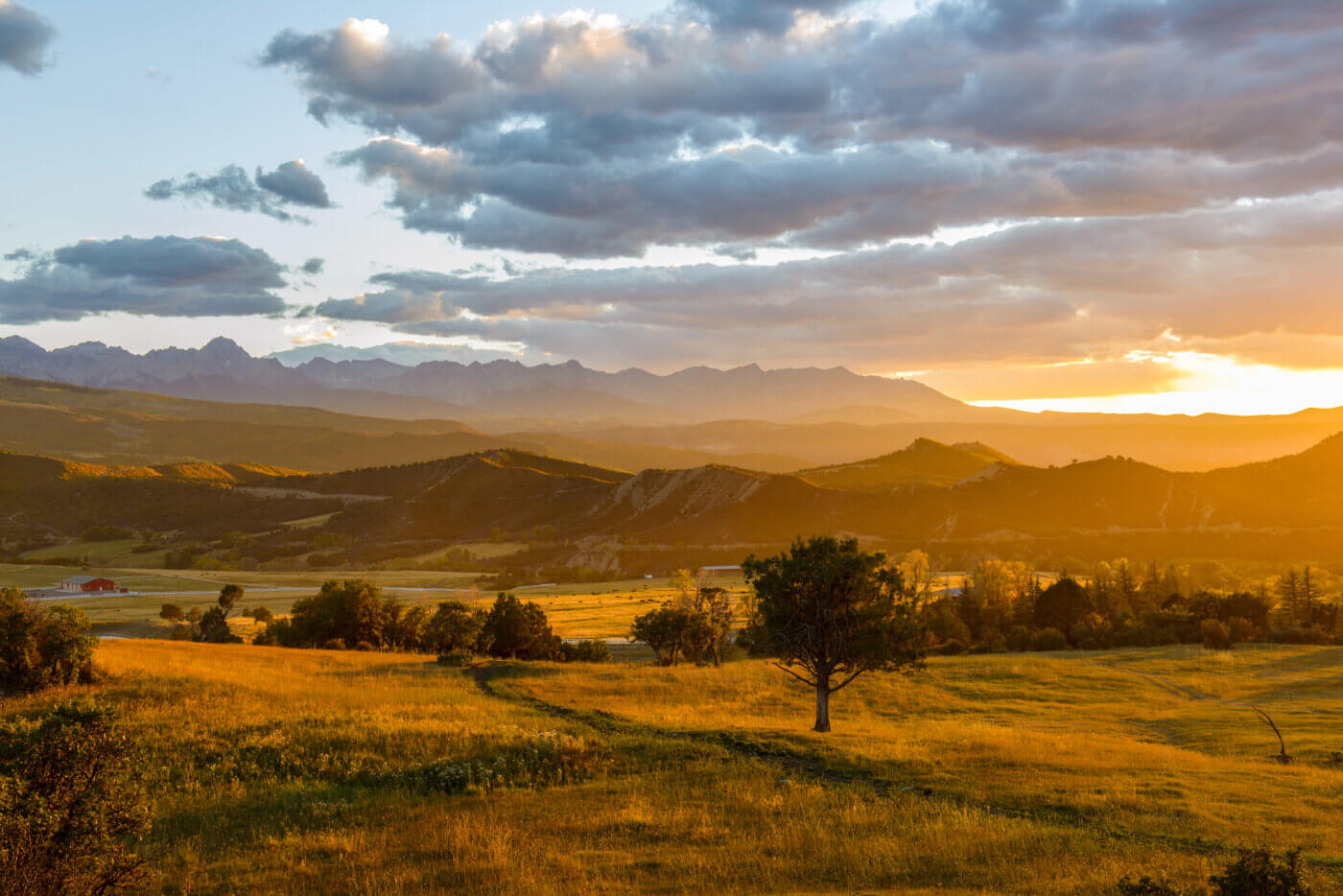 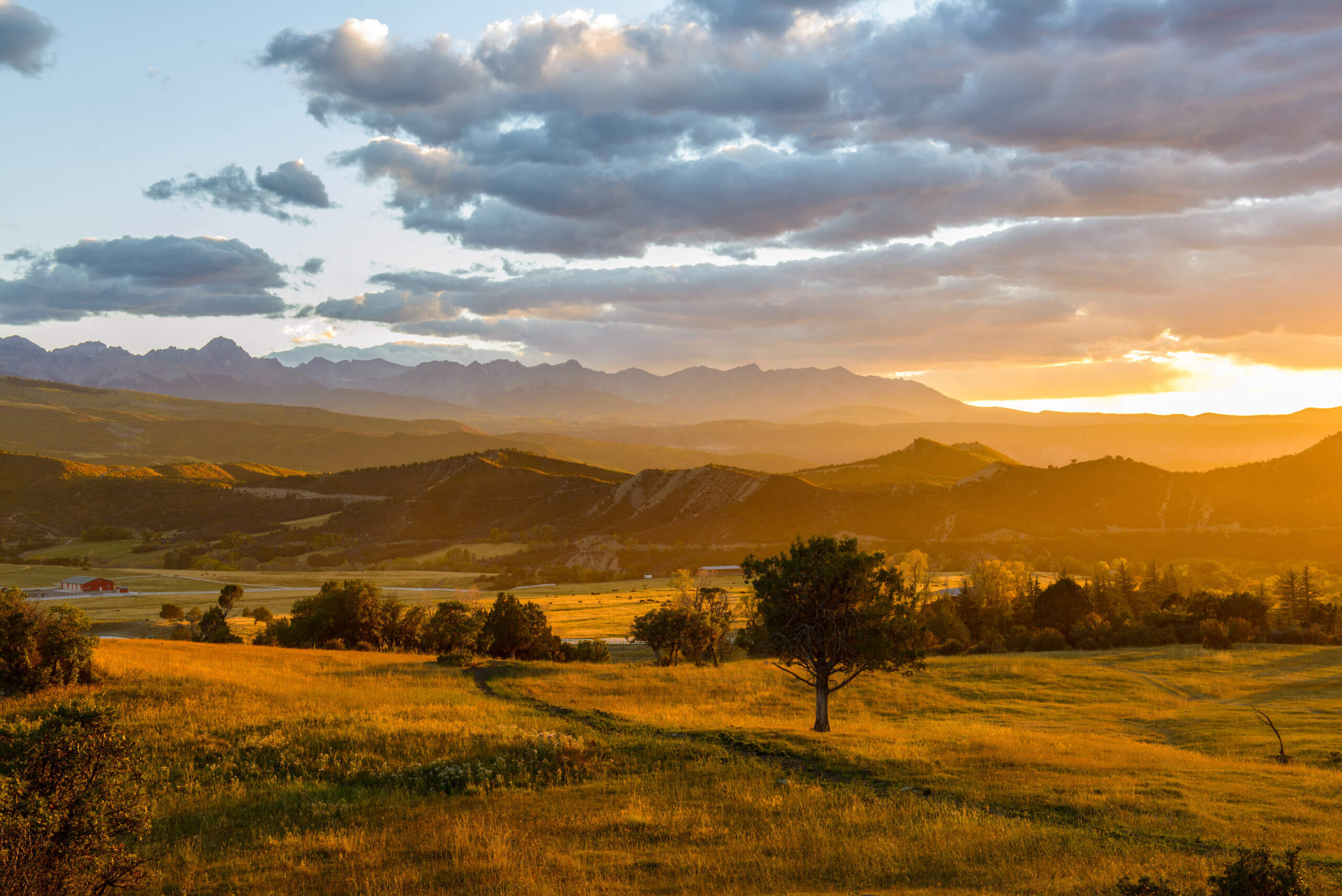 Photo by Sean Xu at Shutterstock

dream a road trip across America
three friends
sand in the grease
dirt in the carburetor
my 1954 Chevy coupe without a floor
license plates bolted loosely
pour gasoline directly into the carburetor
we can’t even start it
was I a kook?
my aunt suggests to my parents
a trip to Seattle for the Pacific Fair
two families caravan in two cars
toward her unstated destination
a Colorado cattle ranch and a friend

Nik teaches me to tell time or tries to
a paste board with clock face with movable hands
set on an artist’s easel in our living room
I can’t understand anything
bits of words and images scatter randomly
my mind is heavily sedated
I don’t know this
phenobarbital controls my seizures.
She isn’t frustrated with me, but mother is
thinks I’m willful stubborn should know
my brain doesn’t work right
my cognitive neurology medically slow.
Nik is in training at the Teachers College,
lives with us helping mother
who must devote herself to my infant sister.
I can’t read a clock for several years, by then Nik is gone.
She and Bill, who works for my father logging,
hook up and move to Los Angeles after her graduation,
the booming post world war two city
make more money than they have time to spend
sell flowers at freeway off-ramp stops
he welds iron fences around swimming pools
a land office business
after the state requires homeowners to install them
to prevent infant drownings.
We are in our rebuilt ranch style house in north New Hampshire
after fire guts it when they visit
Nik carries a baby squirrel from their LA suburban back yard
in a sock feeding it milk with an eye-dropper.
Los Angeles must be a magical place.
They urge my parents to move to their city
Dad would work with Bill
but they won’t
a fateful mistake,
I never know why they make that decision
it must be pressure to stay with their parental families
generations in the village
despite obvious warnings that father’s occupation
logging
is rapidly collapsing.
Father can’t tell the time either.

My first visit, by air flight, my first night,
I sleep in a second-story monastic style room
narrow with high ceilings cream-white walls
a small window opening without glass
high enough to be out of reach
awake at dawn to mourning doves cooing
this feels like a promised land
my anxiety diminishes with rest
I introduce myself at the administration desk
begin my research.
Late afternoon I quit for the day,
enjoy the famous sunny warm winter weather.
Confidence I timidly permit myself
rises as I walk through an aisle of overarching olive trees
ripe fruit fallen on the walkway, squashed,
to the Mission style building.
I can’t afford the dining room
but I sit in the Lounge
reading the day’s newspapers.
Club members line up for dinner.
One fellow leaves the line, walks to me,
leans over
reaches to his neck with his left hand
fondles his necktie knot,
when certain I am watching lightly clears his throat,
says,
“At the Athenaeum, we dress with jacket and tie,”
returns to his place in the line.
Embarrassed, I neatly fold the newspaper
replace it among other national papers
and walk out to find a fast food restaurant.
Relating this incident to a professor I meet, he laughs,
“That’s why Dick Feynman eats at the student cafeteria.”
Morale lifts, but I catch the hint that I should too.

I let an apartment sight unseen on the outskirts of LA
a two-story quadrangle building surrounding a swimming pool.
The complex manager is a middle-aged woman self-professedly modest,
disapproves of Southern California’s beach-skin culture.
She bathes in her shower wearing a one-piece swim suit.
I infer that nude midnights in the pool are not permitted.
Orgies and drugs too would cost a tenant their apartment.
She drinks a glass of wine, confesses to me that during the war —
she means world war two —
she worked in a factory under military contract manufacturing condoms.
She believes sex outside of marriage is sinful, asserts
in marriage a couple would not need condoms.
She uses a sewing needle to prick holes in them.
I had not anticipated such brash Victorian morality in California.

I arrive with my pregnant wife on July 1 in 100-degree heat
at this spinning rim of the LA basin,
up against the edge of the mountains surrounding it
with wild animals, coyotes and lions, familiarity vanquishing their fear of humans.
The pool is heated. At night, lighted from below, the water glows blue.
In hot air, tepid water is surprisingly pleasant.
I float, at 11 pm, looking up at the night sky
at a few hundred smudged stars that I can see
through the urban haze of sodium vapor streetlamps and neon gas signs.
At the office of well-being, officialdom stamps “Approved”
on my application of aspiration.
Nothing holds me down, nothing holds me back.
The heat melts the welded contradictions of this island on the land
the first colony on the moon.
I will become the person I strive to be.
I know, this night vision, on an inflated plastic float,
this is my time.
I will never be poor, or hungry, or cold, again.

With Holly in the West Village