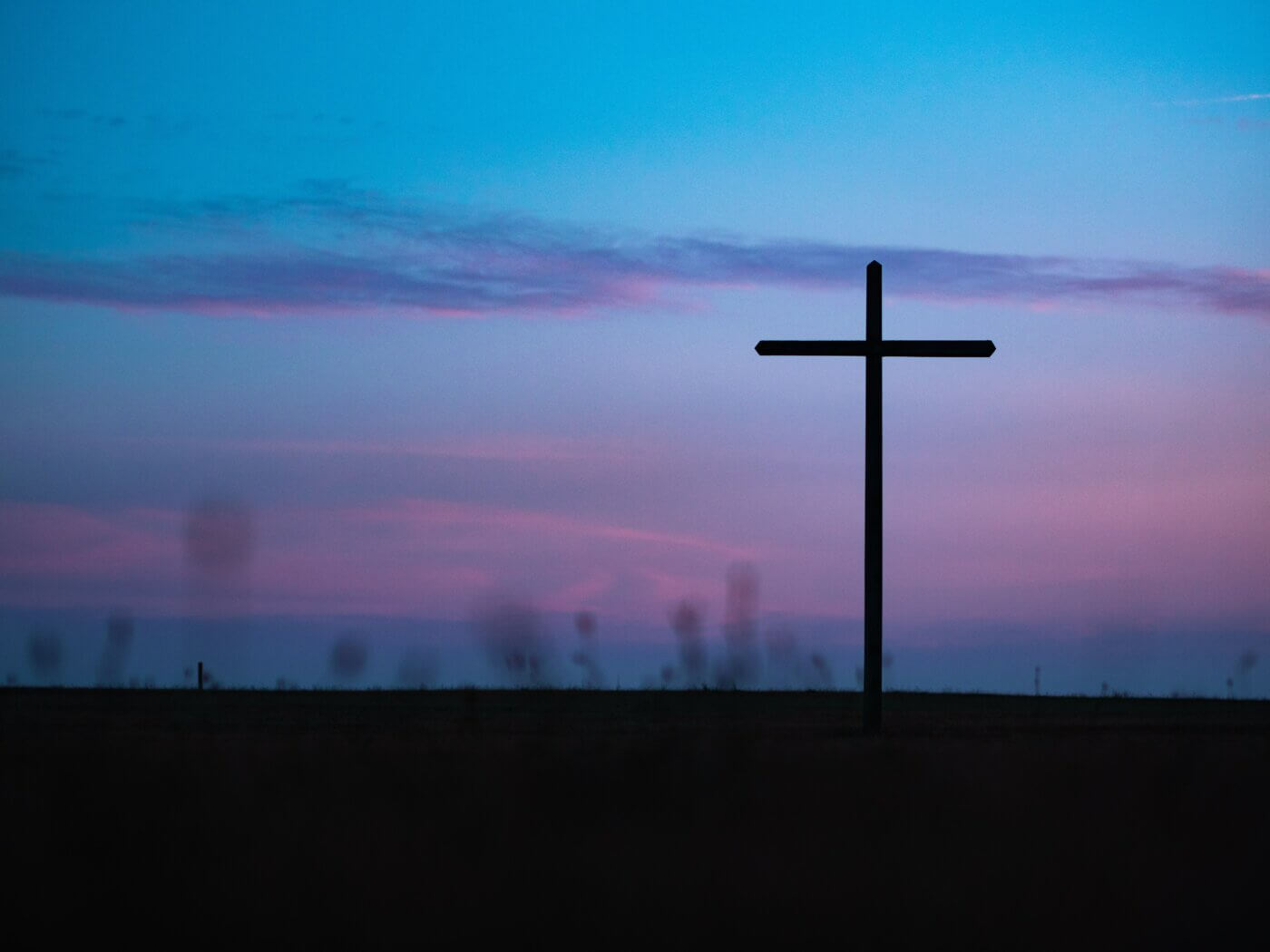 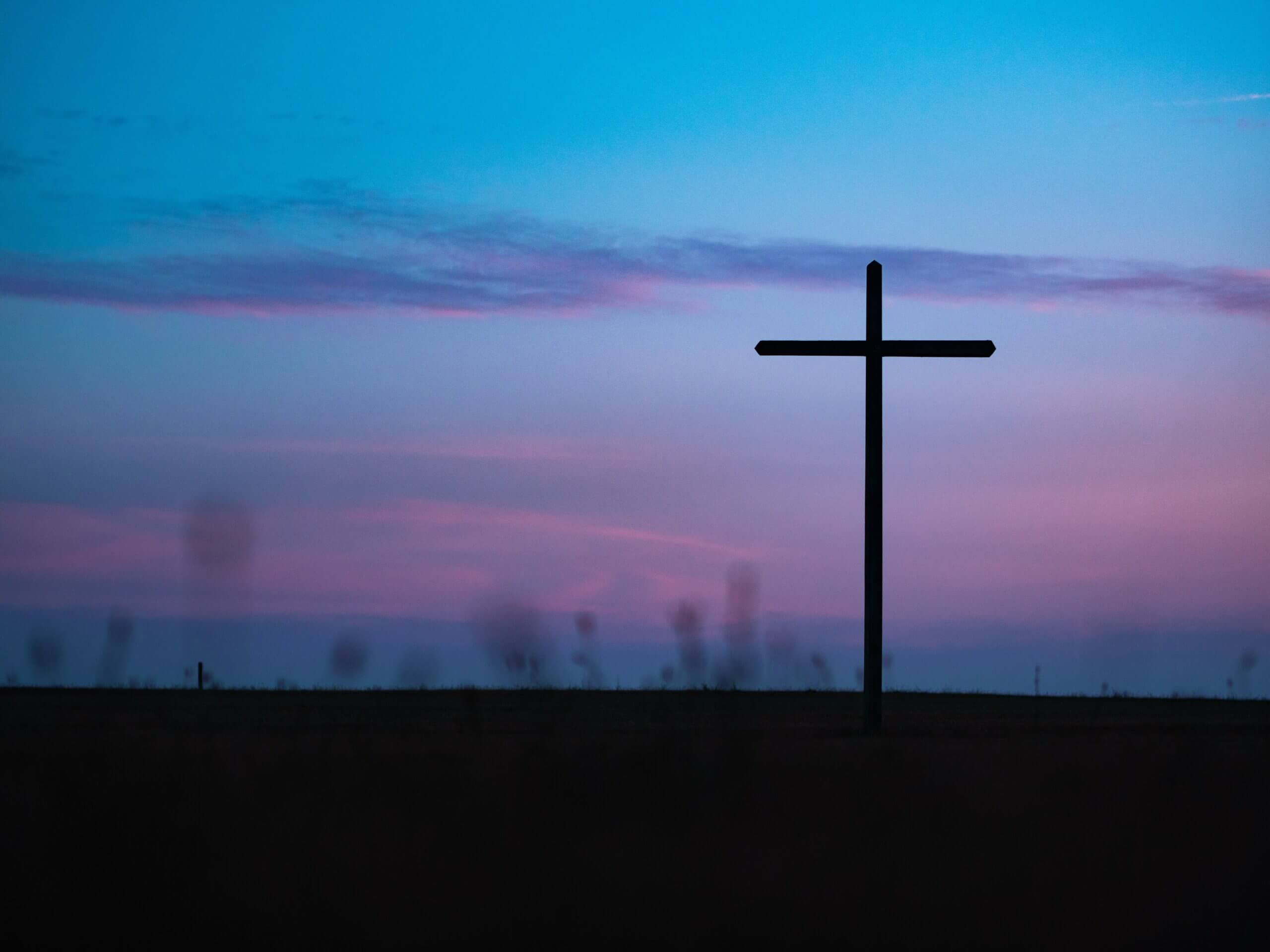 Photo by Aaron Burden on Unsplash

"Inquisitor" is the second chapter of In Their Ruin, a novel to be published in 2023 by Black Heron Press.  The novel follows the lives of brothers Samuel and Hank from childhood to old age, tracing the effect their mother's disappearance has on their lives.

The first evil thing that Samuel Stone remembered doing in his life happened when he was nine years old. He burned a martyr at the stake.

Of Gladys’s three sons, Samuel was the one who listened most intently to Gladys’s stories and asked the most questions. He was a practical child who carefully counted his allowance coins, but also a child who appreciated metaphors. For example, when Gladys told the story of the bird woman, Samuel understood that such a woman would not really exist, but still might be worth hearing about. Surely people existed who would like to fly from a troubled or confining situation or who felt out of place in the company of others. He, himself, once hid in a closet with a jar full of fireflies to watch them light up, so he could accept that bird-woman might want her privacy in the closet. He had enjoyed being alone and sometimes sat in the front closet even when he did not have a jar full of fireflies.

When Gladys told him another story that she embellished from Folktales from Many Lands of the Crying Woman who drowned her own children to punish her husband who left her and then wandered the riverbank every night calling their names, and who sometimes snatched a village child away to replace those she lost, Samuel listened intently. “I feel sorry for her,” he said, “because she’s crazy. The story should bring the kids back to life. Stories can do that, right?”

The day Samuel took on the role of Inquisitor and burned a martyr at the stake had started out with Samuel, his cousin Junior, and their playmate Anthony Pietrowski playing in Junior’s garage. Junior noticed that the red Cadillac, usually off limits, was unlocked and the boys piled into the front seat, Junior in the driver’s seat madly rocking the steering wheel side to side, feigning his expertise as a race car driver, then Samuel tumbling into the back seat in a move to simulate a shot stunt man, but then immediately noticing a hump in the vehicle-mat and finding under the mat a knife with a switchblade and an envelope full of $100 bills. Such a find seemed more wondrous, yet puzzling, than they could imagine. What else might be hidden in the forbidden red Cadillac?

Junior knew the way to open the trunk, and there they found a beat-up box with a mask, a wig, a revolver, and a long-reach butane lighter. Now, it so happened that Samuel and Hank often frequented the Joke Store and over the years had bought fake poo, Groucho Marx glasses with a moustache, a rubber hatchet, a gun that shot a flag, a fake ID which gave them credentials as gangsters, and a bulbous nose that honked when you squeezed it. Disguise and trickery intrigued him as did the ritual at St. Mary of Częstochowa Catholic church in the Hawthorne neighborhood of Cicero where he served as an altar boy. Indeed, the three playmates lived in a town where tiny shrines to the Virgin Mary dotted the lawns, while the lawns defined territories claimed by street gangs; and stores and bars with cash registers, juke boxes, and slot machines were frequented by parishioners and knights from the Knights of Columbus while at the same time visited by members of sinister crews: the sacred and the profane seemed of a piece, and the just discovered stash in the car a clue to a strange, yet familiar, puzzle.

The long-reach lighter might or might not be of use lighting candles in the church. The mask might or might not be worn by a penitent during holy week, the wig might or might not be donned by a Hasidic Jew in a nearby neighborhood — a shot toward the sky from the revolver might welcome in the New Year or signal the Epiphany — or maybe not. Anthony Pietrowski had overheard whispers and fragments of stories about Junior’s father that could well lead him to imagine more profane associations, but these hovered murkily and led to questions hard to articulate and matters beyond his apprehension: he knew enough to keep his thoughts and doubts to himself, and his mouth firmly shut on such matters.

“We better put everything back, just as we found it,” Junior advised. And so slowly they did so, except for the long-reach lighter, which Samuel held in his hands, hesitant to surrender.

“Have you heard of the martyrs?” Samuel asked.

“Burned at the stake,” added Junior.

“We could do it,” Samuel cautiously suggested. “I mean just pretend. Just a few flames.”

“I don’t want to pretend to be a girl,” Anthony said.

“You wouldn’t have to be Joan of Arc. You could be Geoffrey-de-Charney from the knights of the order of Templar,” Samuel replied.

“Why was this guy Jeff burned at the stake?” asked Junior, who respected Samuel’s book knowledge.

“Idolatry and sodomy,” replied Samuel. “He was accused of worshiping a cat whose head had three faces and mating with said cat though he was a human man. He was tortured until he confessed.”

“Was there any truth to what they said about him?” asked Anthony who didn’t know the words idolatry or sodomy.

“I doubt it,” said Samuel. “The King of France just wanted his land. The templars protected pilgrims. They fought in the crusades and believed in God.”

“Do you believe in God?” Junior asked.

“We can put the lighter back later,” Junior said. “But it must be before my father finds out.”

“Could a cat really have three faces?” asked Anthony, as the three friends with three distinct faces talked and walked and then rode bikes to the canal and walked their bikes then across a truss bridge slicked in spots with leaked drops of oil from all the truck traffic to find a private place that might serve to site a pyre.

Here on an embankment: See them in the distance, three boys that long-ago summer, boys of light and shadow with their deft and graceful movements, movements now with a driven purpose, throwing twigs in a circle of stones, dancing to their ruin, raising a tree limb as a cross, twining shoe strings round two wrists, wild boys in their futile folly flaring the sparks blazing the accidental drops of oil, and then moments later the boys panicking, arms flaying, feet stomping as they try to extinguish the blaze and muffle the curdled scream in a martyr’s throat, and soon after, the sirens rushing the streets to quell the frenzy of the flame burning a field. All a blur now. Full of consequence, but unclear: how had they here arrived? What had prodded them to summon death this summer afternoon?

An ambulance rushed Anthony’s charred body to the hospital. A fire hose extinguished the flames. Cops circled around the two remaining boys, one who held a long-armed butane lighter in his hand, while nearby the irrevocable evidence: embers smoldering, smoke wafting: burning nostrils, tearing eyes. Sorry would never now be enough. Bless us Father for we have sinned, but how to assess that sin, how to tell it (when all words fail) and calculate its penance, how to sign our foreheads with the cross: the blood, the berry, the flint, the pitch, the five Hail Marys, the ten Our Fathers and the one Apostle Creed thrown in for good measure?

Joyce Goldenstern writes and "lives by" fiction, often inspired by folktales, animals, visual art, and other literature as well as her own experiences and imaginings. She has been published in many journals and anthologies and has a collection of short stories (The Story Ends―The Story Never Ends) and a chapbook (Way Stops Americana —2017/18 Gambling the Aisle chapbook contest). She has been awarded two Illinois Arts Council grants for her work and won a Quarterly West novella contest. She lives in Chicago. Her novel In Their Ruin is to be published by Black Heron Press.