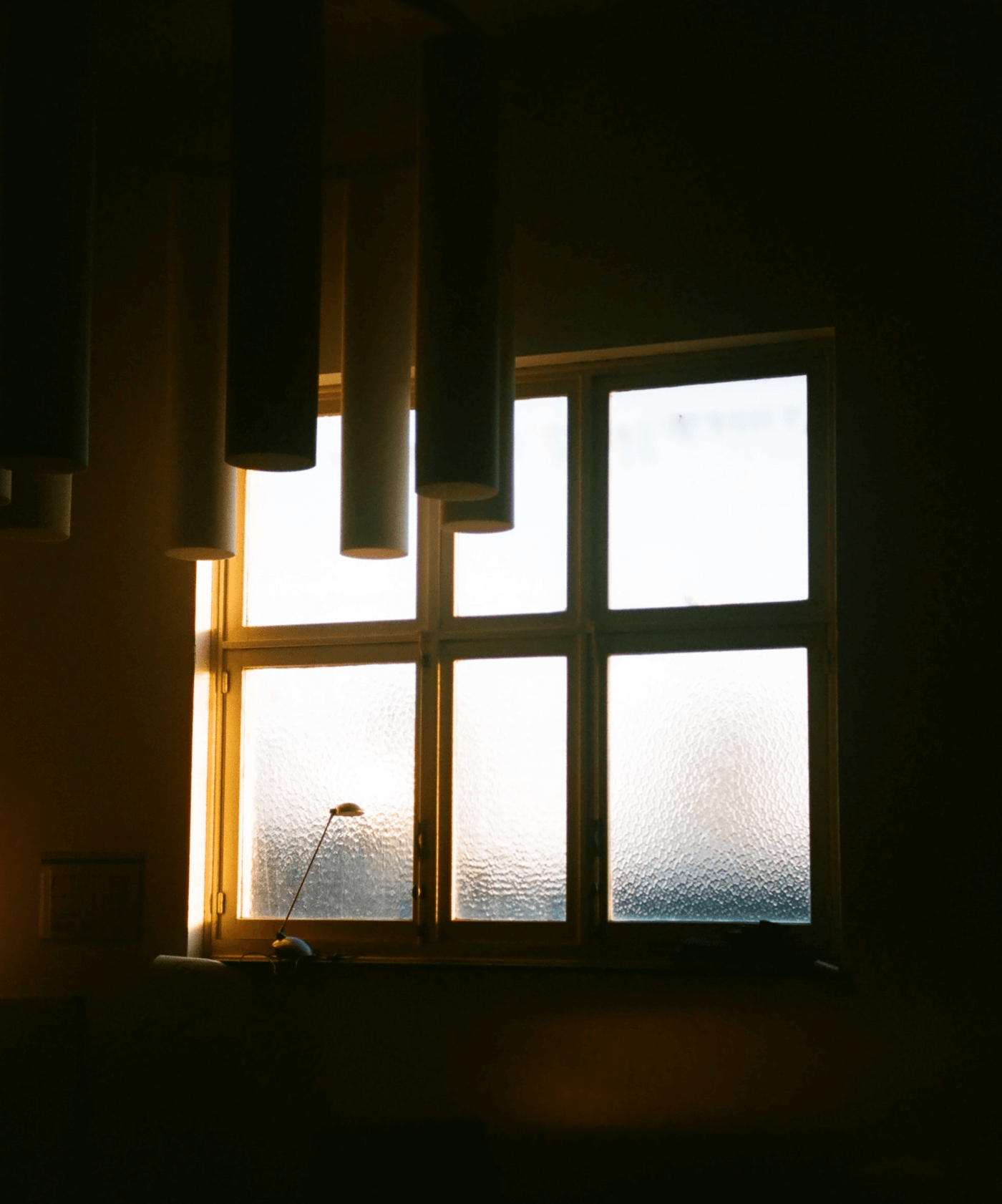 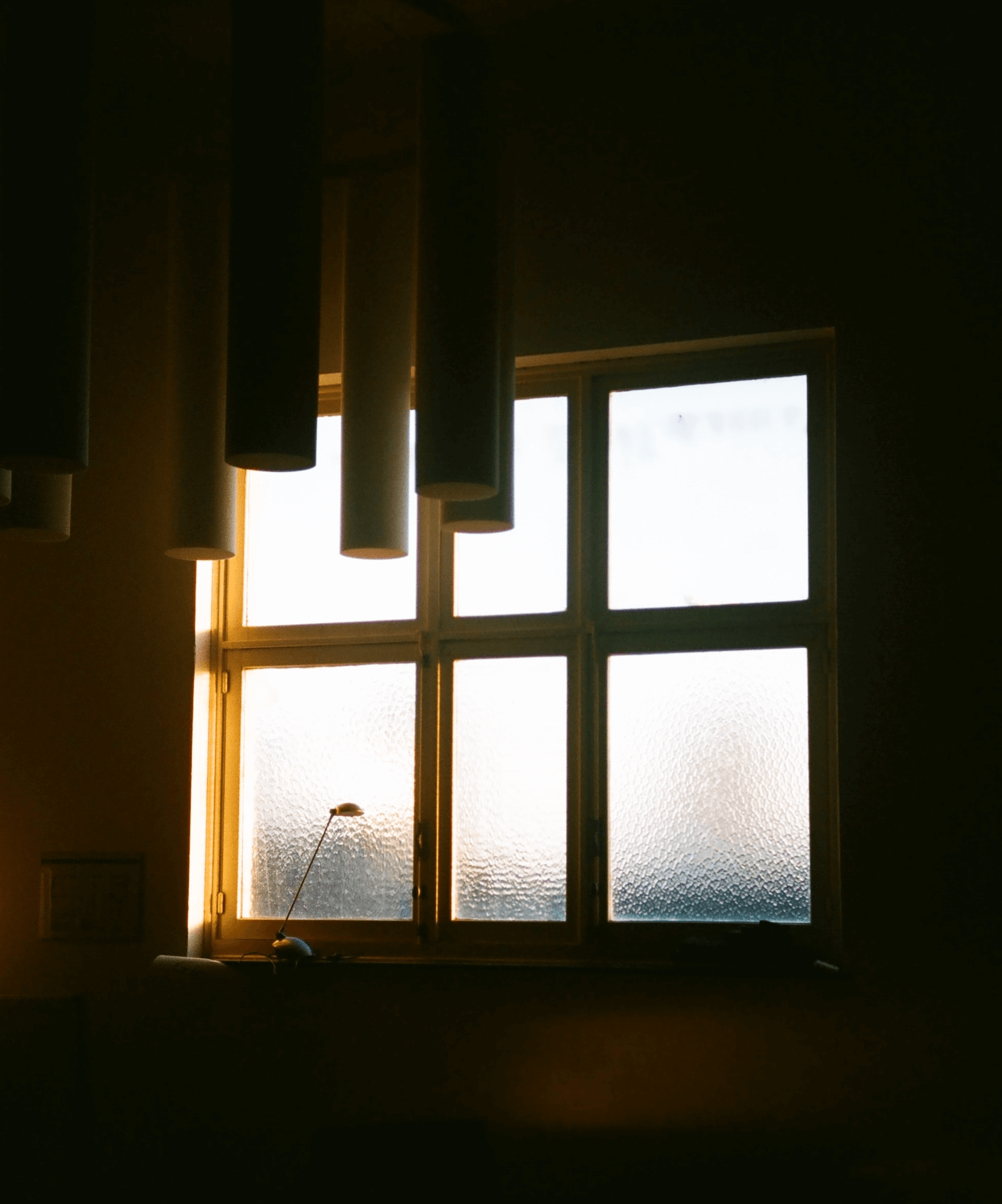 Photo by Jonas Denil on Unsplash

These days I see my mum less often. But I see her better. Since I moved from the city to work as a country doctor twenty-five years ago, she visits a few times a year. She stays for a week or more. We get to share breakfast, lunch and dinner.

Tonight, I am sitting with her in our lounge room. My kids are in bed. My wife is out. We are watching Fiddler on the Roof. “You know, this story of Tevye and Golde is the story of our family. My parents would have grown up in a shtetl very similar to this in Lithuania before they escaped to South Africa. That’s why we’re alive. Unlike the rest of the village who stayed,” she confides in a whisper that screams of survivor’s guilt.

I gaze across to mum. Stubble of grey hair sprouting from her near bald scalp. Moon face from the steroids she’s taking to reduce the side effects of chemotherapy.

Then, a new breast cancer in the same breast that had received all that radiotherapy fifteen years earlier. That time, it was mastectomy and more chemotherapy.

How did mum manage to survive so many cancers? Perhaps it was her positive attitude. “I know how to beat this damn cancer,” she declared with her first diagnosis. “I’ll just have lots of ‘Hannah therapy’. That’ll do the trick.” Hannah was her first grandchild. As successive grandchildren arrived, her love for them and her children and friends, and their love in return, must have helped mum in her drive to survive.

I believe there was something in addition to love that explained her survival. Throughout her long journey with cancer, mum always had trust in her medical team. Complete trust. Faith.

She had quite a team. Nurses. Surgeons. Family medicine practitioners. Radiologists. Pharmacists. Her oncologist for over twenty years who remained optimistic and guided mum towards recovery when perhaps a good outcome may not have been expected. “I always knew your mum would do well,” the oncologist once confided to me. “I could tell from the moment I met her that she was going to be a survivor.”

Mum has had complete faith in them all. Could it have been that this faith was a significant factor in her capacity to recover from the unrecoverable?

Research suggests that people with religious faith have better medical outcomes than nonbelievers. So why not faith in the medical team? Could that aid survival in a similar way to religious faith?

But it has not been all take and no give. My mum is not that sort of person. She cared for her medical team at least as much as they cared for her. She would often tell me stories of how tired her oncologist was looking, or of the worries her current family doctor was having with her children. My guess is that they all benefited as much from seeing mum as she did from seeing them.

Just before her surgery for ovarian cancer, mum noticed a lump in her groin. She asked her family doctor about it. She said that it might be a small hernia. The oncological gynaecologist checked it out just before doing mum’s radical hysterectomy and said that she didn’t think it was anything to worry about. I was with mum when she told her oncologist about the lump at a planning visit prior to commencing chemotherapy. I could hear from behind the curtains as the oncologist said, “That might be a small lymph gland. We should just keep an eye on it.”

A lymph gland in the groin! In a woman who had just been under the knife for ovarian cancer! I knew what that might mean. The cancer may have spread. Had the oncologist just uttered mum’s death sentence?

Somehow, I managed to contain my terror. I resisted becoming an interfering medical son. Was I overreacting? Or had I become infected with mum’s faith in her medical team?

The day before her chemotherapy treatment was due to start, mum phoned me. “That lump in my groin is getting bigger. And more painful. It’s starting to really worry me.”

I could sit on my hands no longer. “Mum, you need to get an urgent appointment for an ultrasound of your groin. And to delay the chemotherapy until the results of the ultrasound are available.”

She phoned the next day to read me the ultrasound report. I translated the medical jargon. “Mum, what’s that saying is that the lump in your groin is probably a secondary cancer.”

My unspoken fears had just found a voice. The doctor part of my brain was screaming, “This is the beginning of the end!” The rest of my brain yelled, “How could this happen? How could so many good doctors have fucked-up so bad? It shouldn’t be up to a son to diagnose his mum’s cancer from 800km away.”

I tried to image what might have been going on for mum’s doctors. How could they fail to act on such a potentially important sign? Was it because they were set on the plan they already had in mind? Did they think that it was the job of one of the other team members to follow up on this? Were they too busy or too tired to take what they knew would be a more challenging path?

Or could it have been that mum was too likable for her own good. Were her doctors afraid of the potential consequences of these symptoms? Did their attachment to mum make it impossible for them to contemplate yet another cancer? Was the thought of that too much for them to stomach?

I thought about how I react with my own patients. It is easy to remember the times I have made errors because I was angry with the people I was supposed to be caring for. Like the time I missed a diagnosis of acute kidney failure in a middle-aged man because he had so many annoying habits. Or the time I failed to diagnose a case of appendicitis because I was resentful having to do a house call to see the young boy when I thought his mother should have brought him to the clinic. And I think about times when I have been so busy or tired that I have chosen a path of least resistance. An easy path in the short term but not ultimately the correct path.

But what about the opposite? What about what might have happened to mum? How do I react with my special patients, like those with whom I have shared decades-long journeys through sickness and health? Or with patients who are parents of my friends? Patients who are classmates of my children or who are fellow soccer players? Patients who are colleagues? How often have there been times when my personal attachment to a patient resulted in me being unable or unwilling to bear the potential consequences of a worrying symptom? Have I been guilty of ignoring vital signs? No doubt I have.

Mum’s ovarian cancer is aggressive. She quickly deteriorates. We organise for her to see a professor on the other side of Sydney. He is doing a drug trial for women with a specific genetic abnormality that makes them more likely to get breast and ovarian cancer. His patients are mostly Eastern European Jewish women. Sitting in his waiting room with mum is a sobering experience. I can’t help but think of Auschwitz. Bald emaciated women at the mercy of someone using experimental protocols to decide their fate.

But this doctor is an angel. Not a Mengele. Generous with his time. Thoughtful. Understanding. Kind. The experimental drug (and its prescriber) offers hope. But not good results.

Too soon mum is in the palliative care hospice. I am with her as she listens carefully to the doctor who is explaining how they will take care of her needs — physical, emotional and spiritual. She asks a few questions which are answered patiently. At the end of the conversation, mum reaches for the doctor’s hand. She gently strokes the back of the doctor’s arm as she thanks her for making her feel so much better. Right to the end, mum is still taking care of others.

My last patient before lunch is Liz. I see her sitting in the waiting room. Stubble of grey hair sprouting from her near bald scalp. Moon face from the steroids she’s taking to reduce the side effects of chemotherapy.

I had discovered Liz’s uterine cancer a year ago as part of a routine check-up. She’s had surgery and chemotherapy. All is going well. She had follow-up tests last week and is coming in for the results.

“Liz,” I say before we have even sat down, “the results are fantastic. Your tumour markers are undetectable and there’s no sign of cancer on the scans.”

She bursts into tears with this news. “Thank you for saving my life,” she gushes.

If only I could have done that for my mum, I silently cry.

Dr Hilton Koppe is a family doctor from Lennox Head, a small village on the east coast of Australia. Hilton combines his clinical work with an active role in medical education. Since 2003, Hilton has been running reflective writing workshops for doctors and other health professionals with the goal of deepening their compassion, overcoming professional isolation and reducing risk of burn out. Hilton has adapted his workshops to make them suitable for people living with chronic and serious illness. Hilton’s writing can be found in Snapdragon, Dreamers Creative, Please See Me, Hektoen International, Pulse, The Examined Life, Grieve, The Universal Doctor and More Voices. His play, Enduring Witness, has been performed in USA and Australia. A film version of the play is regularly used in medical education to facilitate end of life discussions.