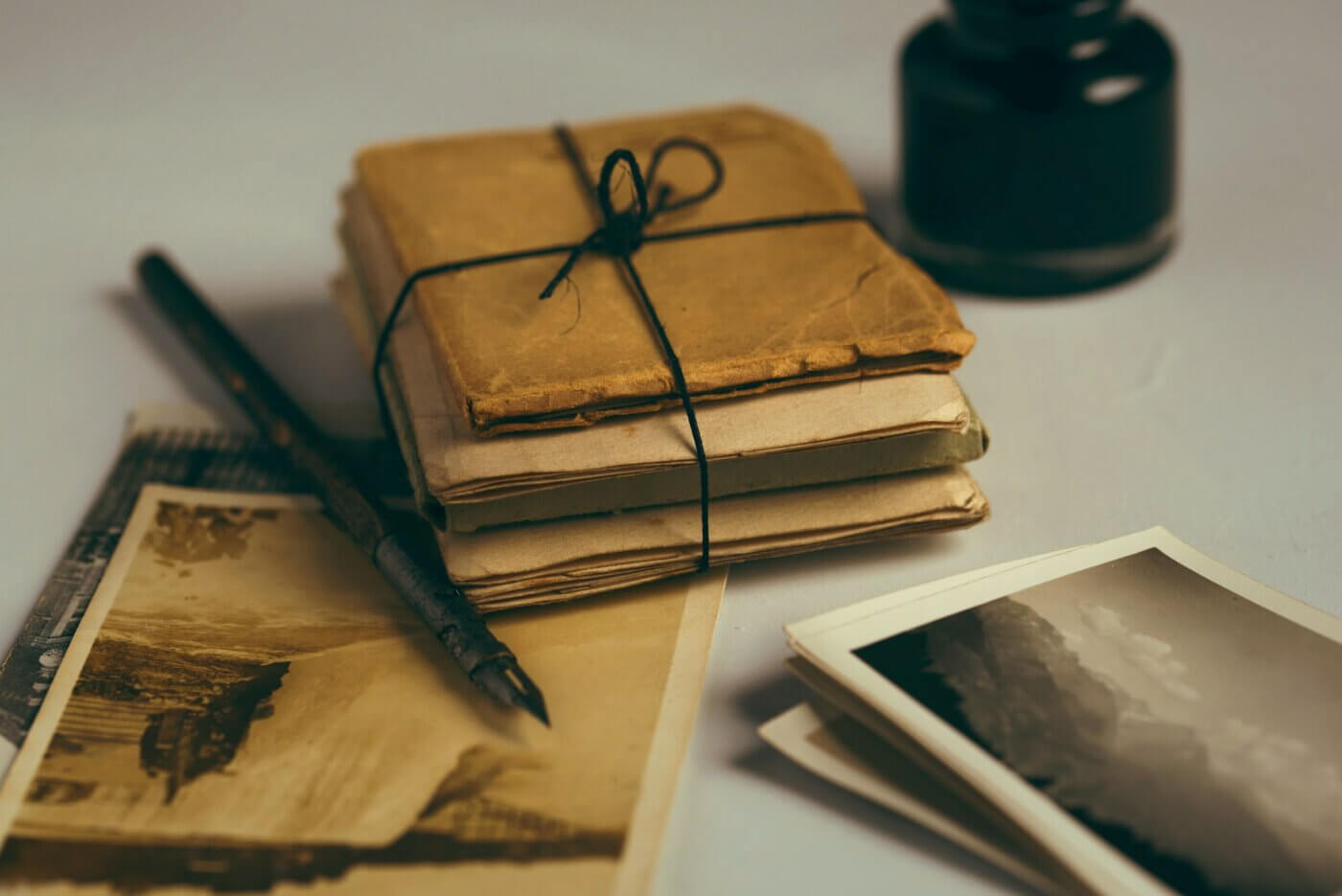 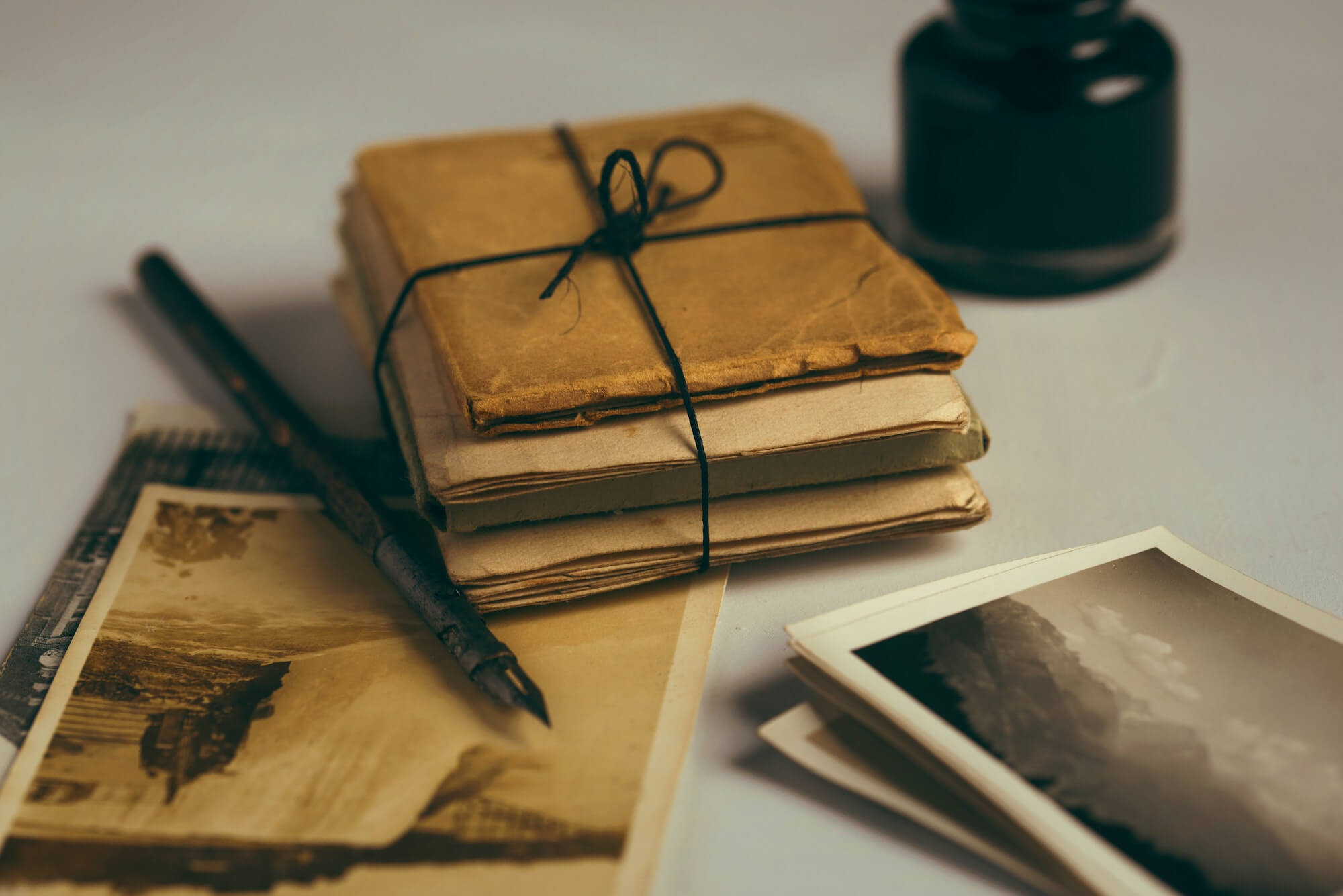 Photo by Joanna Kosinska on Unsplash

Hope is what filled Helga’s letters, in fact, they were overflowing with hope. Hard to imagine so much hope inside a prison cell. That first year awaiting trial moved slowly, with little to do inside that cell. Helga was in solitary confinement for over eight months.

My mother and her sister, Helga, were part of the resistance in Nazi Germany. As teenagers they worked as couriers, smuggling anti-Hitler newspapers across the mountains from Czechoslovakia into Germany. Helga was arrested first. She tried to cover for my mother, who nonetheless was arrested ten months later. Both were charged with high treason. My mother miraculously got acquitted and quickly escaped Germany for Shanghai. Helga received a three-and-a-half-year sentence. After she served her time, the Gestapo did not release her but shipped her directly to the Ravensbrück Women’s Concentration Camp. They murdered Helga ten years before I was born.

While in prison, Helga wrote letters to her father, who had gone to America on a visitor’s visa before her trial, hoping to find a sponsor to help get Helga out of Germany; to her sister in China; and to her aunt Klara, who stayed behind in Germany. Decades later, my mother and I translated the letters, going over Helga’s words one by one, as we tried to find the right English words to best convey her meaning. Sometimes we debated what she was actually trying to say. I got a glimpse into what was going on in Helga’s head, at least what she thought she could get away with saying, knowing that the letters were carefully scrutinized and censored.

She reported teaching herself the Russian Kazatsky squatting dance. Like my mother, who described to me how she occupied herself in solitary confinement, Helga did exercises: sit-ups, push-ups, and knee bends. Keeping physically fit helped keep the mind intact. Hope kept Helga looking forward, planning for a future. She hoped for a better world and a better life for herself. She imagined starting anew in America. Her letters reflect an excitement about going to America and seeing her father and sister again.

Helga had no idea what was going on outside the prison walls. That was just as well. How would she have managed to go on, day in day out, had she known what awaited her? During those three and a half years in prison, she could at least have hope, hope that would have quickly dissipated once in Ravensbrück.

Hope is something I share with Helga. My hopes are different from hers, although these days I am hoping for a better world in a similar way to Helga. Dare I even make the comparison? It feels disrespectful. I am not going through anything comparable to her experience. I am not trapped in a cell. I am not fearing for my life. I am not having the life drained out of me. Yet, I feel panicked about what is happening in this country in part because of what happened to Helga. I fear hope being taken away, bit by bit, until it is impossible to hope anymore. Helga gave her life fighting for a better world. How did we get to this place we are now?

The other hope that connects me to Helga is the hope to get to know Helga better, to have her become my aunt and not just my mother’s sister. Some of that is the unrealistic hope of actually knowing Helga in the flesh. Hope that when I look into her eyes, it is not just at a photograph but real eyes that look back and see me. Hope that we can have a dialogue, that a breathy voice speaks to me, rather than an imaginary one in my head. Hope that my letters to her get a response from a living Helga, not just the Helga of my making.

This searching for Helga—and yes, I know it is a never-ending process, perhaps a way of life for me—has been fruitful. I have read and reread her letters. I have reread my mother’s writings. I hired a professional translator for a book written about Helga in German, and then I went over that translation word by word. I found new sources: reading some of my mother’s correspondence with the author of that book, reading about Breslau, the city where Mom and Helga were born, and reading about Ravensbrück. Going through old papers, I found a scribbled note written by my grandfather. His penciled English words on a crumpled-up paper had clearly been erased and rewritten several times as he perfected his plea for help and nurtured his hope of getting Helga out of Germany.

The truth is there are things I can never know, and I have to make peace with that. On the other hand, there are details I am hoping not to know. I want to keep on track with the right hope, the hope of developing my relationship with Helga, no matter how one-sided or lopsided. I am dreaming of Helga sharing her aspirations, idealism, and courage with me. I imagine us offering each other consolation. Helga must have needed much consolation that she never got, consolation my grandfather and my mother desperately needed as well.

They both suffered survivor guilt and passed it on to me. I feel the burden as I continue to hope and dream, as I deepen my understanding of Helga and develop my connection to her. I owe Helga so much. I want to make sure her voice is heard. At the same time, I need her to loosen her grip on me. How do I carry Helga with me, do right by her, but not feel so burdened?

I wish for us to be equal partners. I need to trust Helga, allow her to show me the way. I want to believe that we can walk side by side, hand in hand, and find our way together.

Madelaine Zadik lives in the wooded hills of western Massachusetts. A former botanic garden educator, she now devotes herself to writing. Currently, she is working on a memoir about her relationship with her Aunt Helga, whom she never knew except through letters Helga wrote from prison in Nazi Germany. Her work has appeared in Shark Reef, DoveTales: An International Journal of the Arts, the Still Point Arts Quarterly, Public Garden, Being Home: An Essay Anthology, Months to Years, and is forthcoming in Pangyrus.