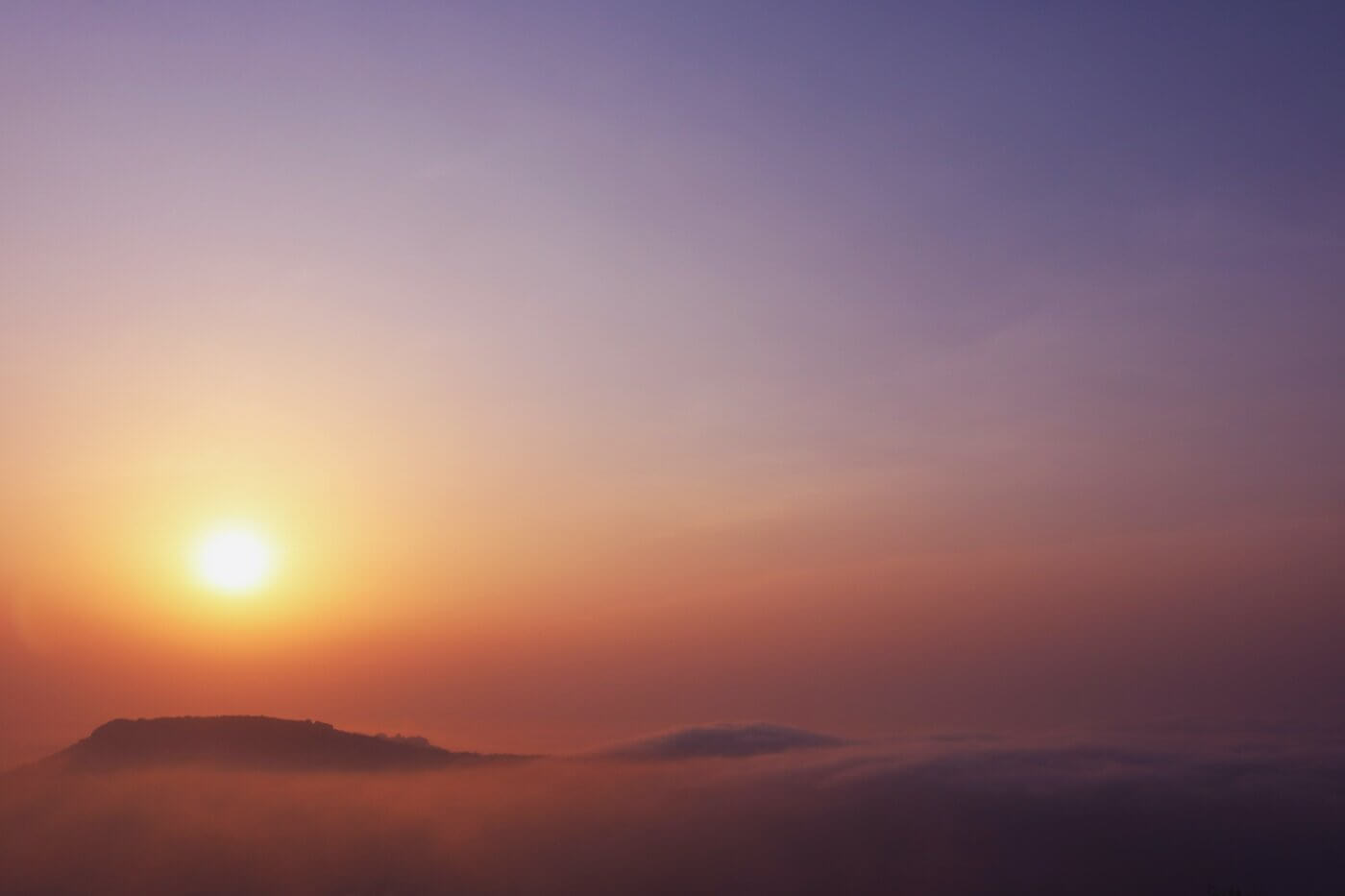 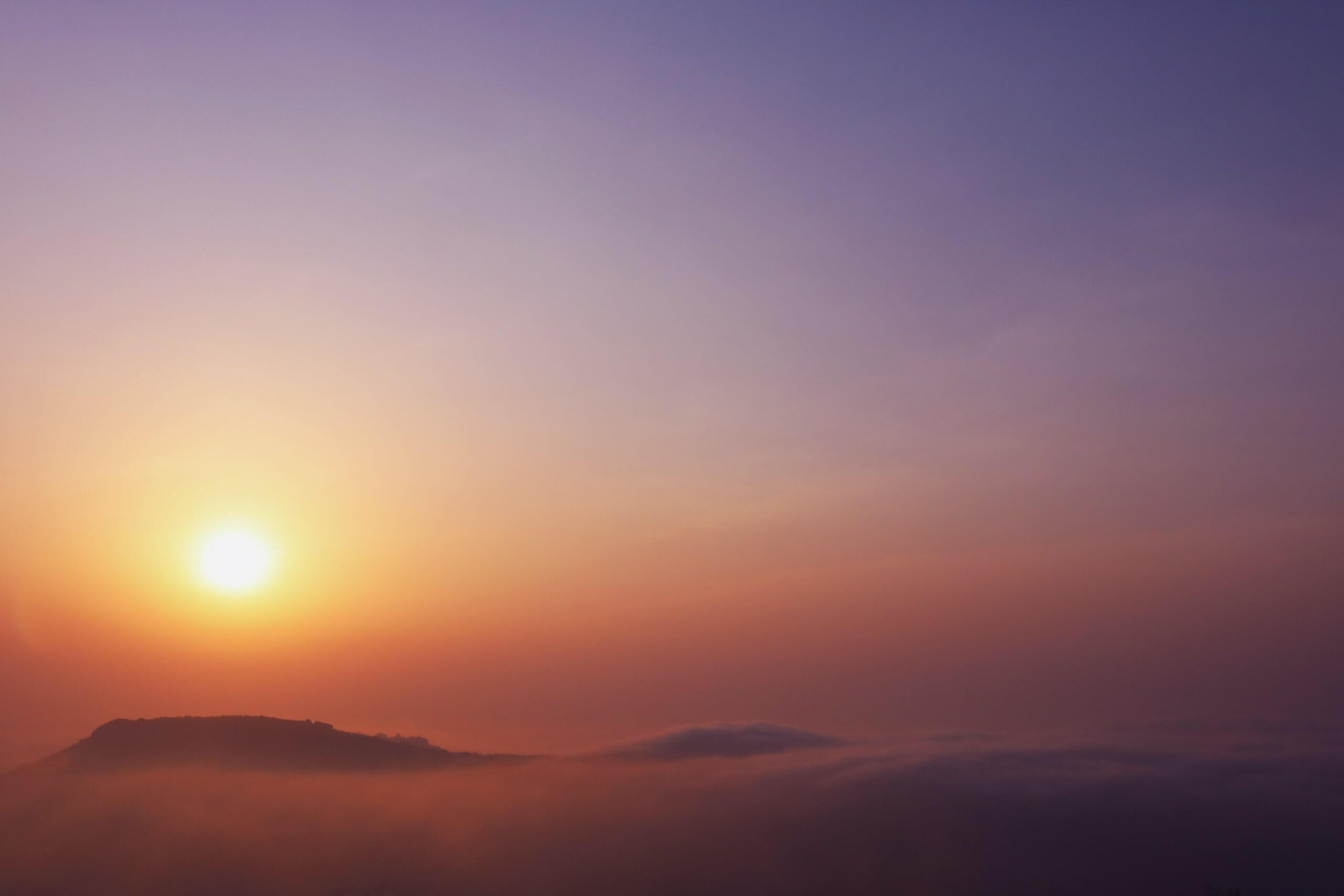 Photo by Shashank Sahay on Unsplash

Every day the emergency department brings a new challenge. Nursing Intuition looks to build nursing resilience, intuition, and confidence in ever uncertain times. In a mix of academic-based information, light spirituality, and a range of sordid tales, I weave my way through the first thirteen years of my career, baring my soul and sharing my best to worst experiences thus far. Bullies, ghosts, intuition and death, nothing is too taboo for Nursing Intuition.

Chapter One
Walking Out the Soul

It was the height of the pandemic; our visits to the emergency room had declined significantly, but the acuity had gone up as people had put off coming into the hospital unless they were really very ill. This was the case as someone rang the call bell in room four, and I was the only one available to answer it. The patient was in isolation, as screening had suggested they were experiencing symptoms that could be linked to COVID. I gowned up, wondering if this was the person who was going to expose me to COVID, and if I would get ill, or worse, make my family sick.

I covered my head in a bright scrub cap, the cap’s pattern being the universe. Wearing safety goggles over my glasses as well as a plastic shield over my face, I was already sweating, and I hadn't even gone into the room yet. Once I opened the door and pulled back the curtain, there was a silhouette of a frail elderly body, curled up and contractured into a fetal position. I could see her respiration rate was already elevated as soon as I walked into the room, and her color was green/pale. She looked like she was struggling to breathe. I quickly tried to get vitals but was unable to get a blood pressure. Her pulse was in the forty per minute range, and her oxygen level was very low in the eighties. I quickly assessed that this was anything but a good situation for the patient when the ER doctor popped his head in the door.

“Hey Jenn, are you in there?” he asked

“Yes, umm, what is the plan with this patient? Her respiration rate is up, SpO2 is down, and I can’t for the life of me get a blood pressure.” My voice wavered, and I was worried that other patients had overheard my question.

“It says here she is from a long-term care home and came in for shortness of breath,” he informs me as he looks at the chart. “Do you need something for the breathing?”

“Actually...if she is from a long-term care home, are there advanced directives? I think the patient is trying to pass,” I said a little too bluntly.

“She's been in palliative care for a few days it looks like, then her breathing changed so the nursing staff were concerned and sent her in.”

Ugh. I inwardly cursed, as it was obvious that the patient was clearly in the last stages of dying and already palliative at the care home. The patient, known to be actively dying, the staff was either not comfortable with her being there or were thinking something else—like COVID—was going on. The patient’s breathing was fast and laboured, and she was not responding to my voice or touch. Her pulse was slowing down, and the longer I stood there the clearer it was that she was no more than thirty minutes away from dying. I asked my doctor for sedation or pain medication. He said he would have someone draw it up for me because we had been trying to limit the number of times various staff went into different isolation rooms in the emergency department. I thought about what else could be done in this situation, thankfully reminding myself that my section of the department was empty, and I had time to sit with this patient. I poked my head out of the room to ask my charge nurse if anyone had contacted the family and had been notified of the patient’s deteriorating condition.

“Not yet,” said my charge nurse.

“Can we try to give them a call? It’s 5 a.m. and I doubt if the long-term care home has called them.”

“Sounds good.” My charge nurse nodded. “We’ll try and track them down and update them. How long do you think we have?”

“Not long. Get them in here as soon as possible if they would like to say their goodbyes,” I quietly said.

I went back into the room and pulled up a chair by the patient. I lowered the rail of the stretcher and pulled the chair close. I held the patient's hand close in my gloved one. Looking at the patient, I noticed her emaciated frame tenting the thin white sheet. A tiny shadow of a person. Who was she, really? What had her life been like? What had been her dreams and fears?

I did not know so I filled in the gaps.

I watched her eyes open but not focusing on anything specifically. Her breathing began to slow, having more periods of pausing in between breaths, becoming more and more shallow. As I sat there and held her hand, I imagined the patient had a loving family, led a whole life fulfilling her hopes and dreams, raising children during the 1950s with many moments of joy mixed in there. I saw her in her prime, raising a family just like me and wondered how close that comparison was to reality. Maybe we weren’t so different after all—just one of us a little more ahead of the other.

Time passed quickly. I noted again that the patient’s breathing was slowing more and more. The pauses in between breaths were longer, her pulse slowing considerably during the pauses. I told her it was okay to go, that I was there so that she wasn’t alone. It was a personal mantra that no one dies alone in my ER, not if I could help it.

I can only imagine the fear and what goes through someone’s mind as they die. Do they know what’s happening, or are they blissfully unaware? Thankfully, the patient didn’t seem to be in pain as I continued to wait for the pain and sedation medication from my colleagues. We just sat there. I held her hand and rubbed the back of it. I told the patient repeatedly that it was okay to go. Soon, the patient was on the cusp of death. I brushed her hair back and told her that it was okay to die. To pass.

I have witnessed a lot of death in my years, but I have never been the only one to hold someone’s hand as she died. Now, it was only me. I watched her take her last breath, I watched the life drain from her eyes, I watched as her face relaxed and her head fall to the side. It was unsettling, but it was peaceful. My eyes started to burn. It was all I could do to take off my isolation gear in the proper order before the tears started to fall. I just needed a minute to collect myself. I got halfway down the hallway to the break room when I forgot to do what I always do when someone dies.

I forgot to let the soul out.

It may be my silly tradition with death, but I believe that when someone dies, her soul is released, and I like to help direct it to the outdoors, as we never have windows in the ER that we can open. I went back to the room, opened the door a crack and said out loud, directed at nothing specifically:

“Okay, I’m so sorry, but sadly you have died. I’m sorry but it was your time. If your soul would like to follow me, I’m going to take it outside.”

I made a follow-me motion with my hands at the door and walked towards the exit. My charge nurse was standing there, and I know she heard me, but thankfully she said nothing. I think most of the nurses I’ve worked with have figured out my quirks, and no one really said anything about it. I buzzed myself through the two sliding doors to go outside, and I stood in the ambulance bay. I felt a rush of cool, dark air pass behind me, reminding me that it was a rainy, cool, cloudy, dark early morning. I looked to my left and only saw dark, brooding storm clouds, and I heard faint rumblings of thunder in the distance. I turned to my right, and there seemed to be a hole in the clouds. Funny, I thought, as the entire sky was seemingly one giant, angry, storm cloud waiting to pelt us with rain. Then I saw the most beautiful and well-defined rainbow I had ever seen, seemingly making a hole in the storm clouds. It was then that I lost it. I cried and looked up at the rainbow and knew it was my patient sending me a sign. I rushed inside to tell the others about this gorgeous rainbow. We all ran back outside trying to latch onto a happy moment, however brief, and the rainbow was already gone. Everyone else went back inside, and when the door closed behind them I chuckled to myself. I realized that the rainbow was for me and me alone. I like to think of that moment as a thank you from the patient, my sadness still present but less profound, less intense, less engulfing. She is at peace now, I said out loud, and I had a role in helping her find that. 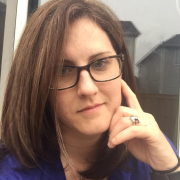 Jenn Johnson has worked as a Registered Nurse for thirteen years, and continued to do so through the COVID-19 pandemic.