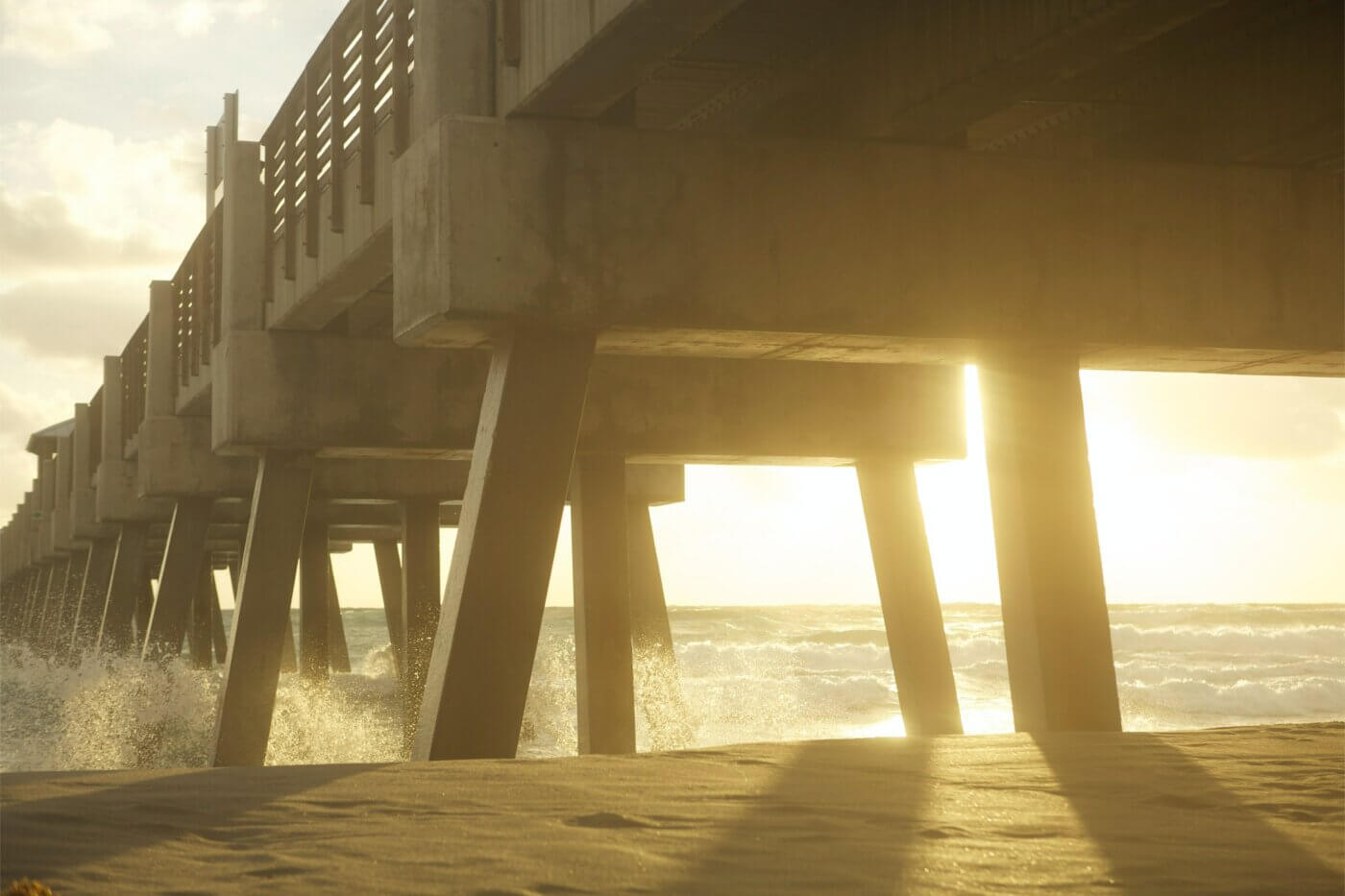 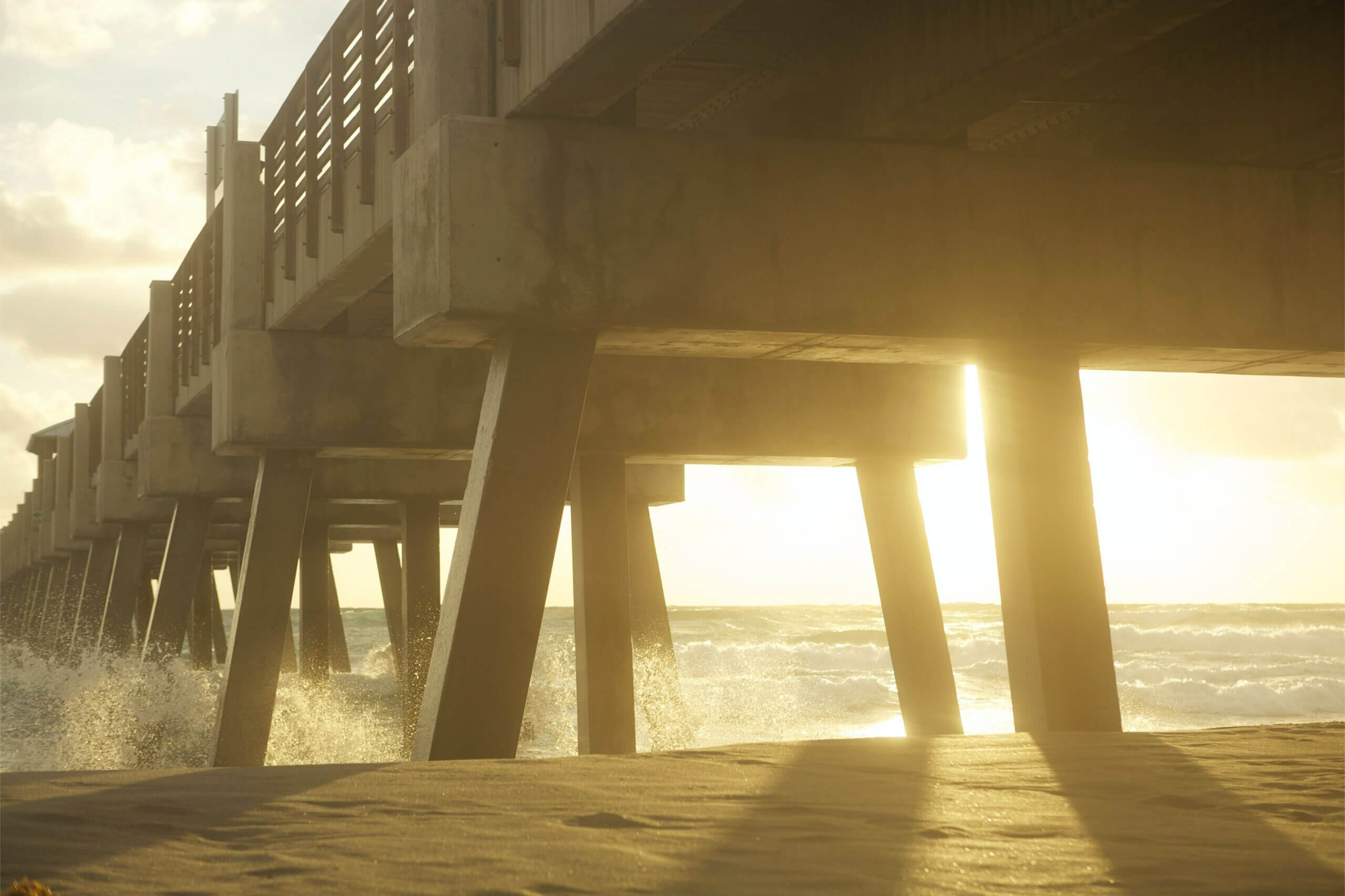 Photo by Everett Bowes on Unsplash

The little girl’s red hair looked like a splash of sunrise on the white pillowcase. She moved her head to the edge of the bed and then opened her hazel eyes that shone like two big pieces of amber that had just started to cool down.

She saw her grandfather by the side of the bed and realized she had just dreamt about him. She got up and reached to hug him. “Gjyshi! I dreamt about you! You were singing to me.”

“Oh, was I?” Her grandfather smiled and squished her in his chest. “How did you sleep my little cherry?”

“Oh, gjyshi! You know, the tale you told me last night, about the princess with the three brothers?”

“Yes,” her grandfather interrupted as he caressed her hair.

“Well, you were singing to me that same tale in my dream, but in another language! And I knew the tale and it was like I could imagine the whole tale as if you were saying it to me in Albanian!”

“Ohoho – and what language do you think I was speaking to you?” He laughed as if trying to hide something in that laughter.

“I don’t know, gjyshi. It was soft, and it had lots of ‘ss and hh’ like a language that was sweet, and hushed, and very old. I don’t know, but it was so beautiful, and you were singing, and everything looked so clear, and I could understand everything so well.”

“Now, that’s a very nice dream, but you know that we only speak Albanian.” His voice was so low, his granddaughter squinted as if she’d capture his voice by making her eyes small.

“Gjyshi, why can’t we speak in another language?” she said imitating the low voice of her grandfather.

“Because only enemies speak other languages. You should remember this, okay?” He squeezed her deep in his chest.

“Yes, gjyshi. But what about the book in French that Daddy has? Isn’t that wrong?” she asked and looked him in the eyes with an expression that made him shudder. He realized he’d scared his granddaughter and he should change that fear into caution.

“That book is for doctors and it’s all about diseases and illnesses, so it’s not really about language, but about taking care of people. Your father is a doctor and so he studies the book to become a better doctor. That’s it. You understand now?” He saw her confused face and continued, “The book is reviewed by our great party and it’s allowed for studying, but when people talk in another language, nobody really knows what they’re saying and that can be dangerous for our party, so that’s why we only speak Albanian.”

She nodded and then said, “But gjyshi, the dream was so beautiful and so real, and I could almost see the princess and her brothers. The tale sounded so beautiful, and your voice was so clear. I have never heard your voice as clear as in that dream.”

He stroked her hair and then said, “Not even now? I don’t think so.”

They smiled and at that moment her grandmother opened the door. “You two are not ready yet? You were supposed to wake her up not tell her another story! Her mother has to go. The night shift workers are waiting for their morning replacements. We have to go. Get moving. It’s 5:30 already!”

The little girl jumped and then turned back to her grandfather. “Gjyshi, have you ever spoken another language?”

“What questions are these at this time? You heard your grandmother. Let’s get ready.”

Yet, she persisted. “But gjyshi, tell me. Have you spoken another language?”

“My precious cherry, I don’t speak another language. I only speak Albanian.”

“Even in your dreams, gjyshi?”

“Even in my dreams, my cherry,” said her grandfather sighing and breathing deeply.

She had no time to ask more questions. Her grandparents and her mother had to go to work, and they’d drop her off at kindergarten, where she’d stay with the cook until her teachers and her friends would come. She remembered the smell of the cereal the cook prepared in the morning and licking her lips said, “I can’t wait to eat!”

“Gjyshi is going to Greece with Pandi,” her mother said.

“How are they going to communicate?” the girl asked her mother.

“Your grandfather speaks Greek. He’s connected with the priest of the church in Ioannina and they’ll stay there for a few nights.”

“Yes, he does. He’s hoping to find his first cousin. They grew up together, fought in the war, but when the borders were set, he was in Greece, and your grandfather was stuck in Albania.”

She didn’t ask any details because she found the whole story so strange.

But her grandfather did not find his cousin, and since his return he seemed to have lost the joy that she had seen in him. She did not hear him speak Greek before he left for Greece, and he didn’t speak it when he returned. Her mother said that he had found his cousin, but he had denied any relations with anyone from that “other side of the border.” The girl couldn’t realize then what it meant to be denied to speak your own language, and even more, what it meant to be rejected by your own flesh and blood. If she could have thought only for a moment what transpired when her grandfather found himself at the front door of his cousin’s home, how he felt when his cousin opened the door and the two saw each other for the first time in more than half a century. If she could have imagined what her grandfather felt, how he recognized his cousin in his aged face, his wrinkled eyes, his shrunk figure, white hair, and perhaps shaky posture – only to be told “I’m not he.” But she didn’t. She had long forgotten the dream and the conversation she’d had with her grandfather when she was only six years old. Now, she was a teenager in a country caught in a reality of confusion, where great political change, doubtful patriotism, promises too good to be true for economic prosperity, successful capitalism, and peaceful transition of power overwhelmed her understanding and all she wanted to do was, perhaps, understand her own body, her own mind, and hopefully feel the joy of being loved by a cute boy who’d show her a world beyond dreams.

I am in Greece. I awake and feel my chest beat loudly in my throat. My eyes are brimming with tears and I am inconsolable. I’ve dreamt of my grandfather and want so much to hold his hand yet again and to hear his voice one more time. But he’s gone with my dream, and I have to be awake and miserable.

I get up and decide to go out for a walk. Perhaps, I’ll find some comfort in the streets of Thessaloniki. And, indeed, as soon as I open the door to take the elevator, there is my neighbor, who rushes to me and says, “Koritsi mou. Where are you going?”

“For a walk manoula mou.” I kiss her on the cheek and press the button for the elevator.

“Okay, I’ll see you later. I’ll wait for you and we can have coffee when you return.” She goes back to her apartment door and goes inside. She’s become a mother to me and the word “manoula” feels so natural every time I say it to her, and the words, “koritsi mou – my girl,” are so sweet to my heart, that I miss them when I don’t see my manoula.

I enter the elevator and in an instant the dream comes back to me and my heart starts pounding again. I have such unrest boiling inside me. It’s more than longing. I don’t just miss my grandfather, but somehow, I feel a sense of regret, a sense of something missing that I had not realized with this same force before.

I walk in the street. In the giradiko at the corner of the building the radio plays rebetiko music and I hear “She killed me because I loved her,” and I think to myself, “Ah, Greeks, and their words.” My steps take me to the boardwalk by the beach. The pavement stretches far and wide and at the center of it is Alexander the Great. I stay in front of the statue and see how the metal gleams and for a moment I don’t think of the sun or the moon, or any light-producing body but my grandfather who once had made a carving out of a pinecone. Looking at the statue, I think how my grandfather could do so much with anything. He could melt metal and shape it into a screw or a giant piece of metal that could be Alexander’s sword, or shield; he could cut straw into tiny and fine, hair-like pieces, paint them with different colors, and then make mosaics and frames; he could turn a yarn tube into a kaleidoscope, and a piece of carton into the most entertaining monopoly game; he could tell the most magical tales, and sing the most melodious songs. And as I am thinking all this, I realized I was thinking in Greek. And right there and then, by Alexander’s feet I understand my regret and my longing: language.

I had learned by now my grandfather’s story. He was of a Greek family, who grew up speaking Greek, was educated in a Greek school, and had spoken Greek all his childhood and youth. He had also learned Albanian and could speak Italian, Bulgarian, and even Turkish. His own father had worked as a translator for the Turkish Empire and he, too, spoke at least six or even seven languages.

“My God!” I scream inside myself. “He never said a word in his own mother tongue for all the eighteen years that I lived with him! How did he do that? How could he keep a language so silent inside him for so long? Did he dream in Greek? My God!” I think, and I realize how he silenced himself so that he could give voice to us, his grandchildren. He protected us from his own past, which had been so rich and had given him so much, but that was deemed as wrong by a regime that forbade people their identity.

I cry and I hear the waves gently splash by the wall of the boardwalk. I get up and go closer to the water. I see its wet face and listen to the waves. Each is a word and I try to translate and think, “Can the waves translate my tears? Can they know what it meant for my gjyshi to have never uttered a word in his own native language? What would they do if they couldn’t speak their own language? What could they do if their words did not rest by this boardwalk that knows them, but by some shore that would censure their meaning?”

I stay there and think to myself, “Was I my grandfather’s shore? Did I let him down?”

But as I stay there wondering, a bigger wave splashes and my feet get wet. I move slightly back, and bump into a passerby. “I’m so sorry.” I say, embracing an old man, and smile, wiping the tears from my face. He smiles back and says, “Koritsi mou, it’s okay.”

My eyes fill with tears again as the man’s voice brings my grandfather back to me with the same force as the one in the dream that woke me. I go after him. He turns back, sees me behind and stops laughing. “You are forgiven, koritsi mou. Go change before you catch a cold.”

Aida Bode is an Albanian poet and writer. She holds an MA in English and Creative Writing from Southern New Hampshire University. See her website, aidabode.com, for her extensive publishing history.