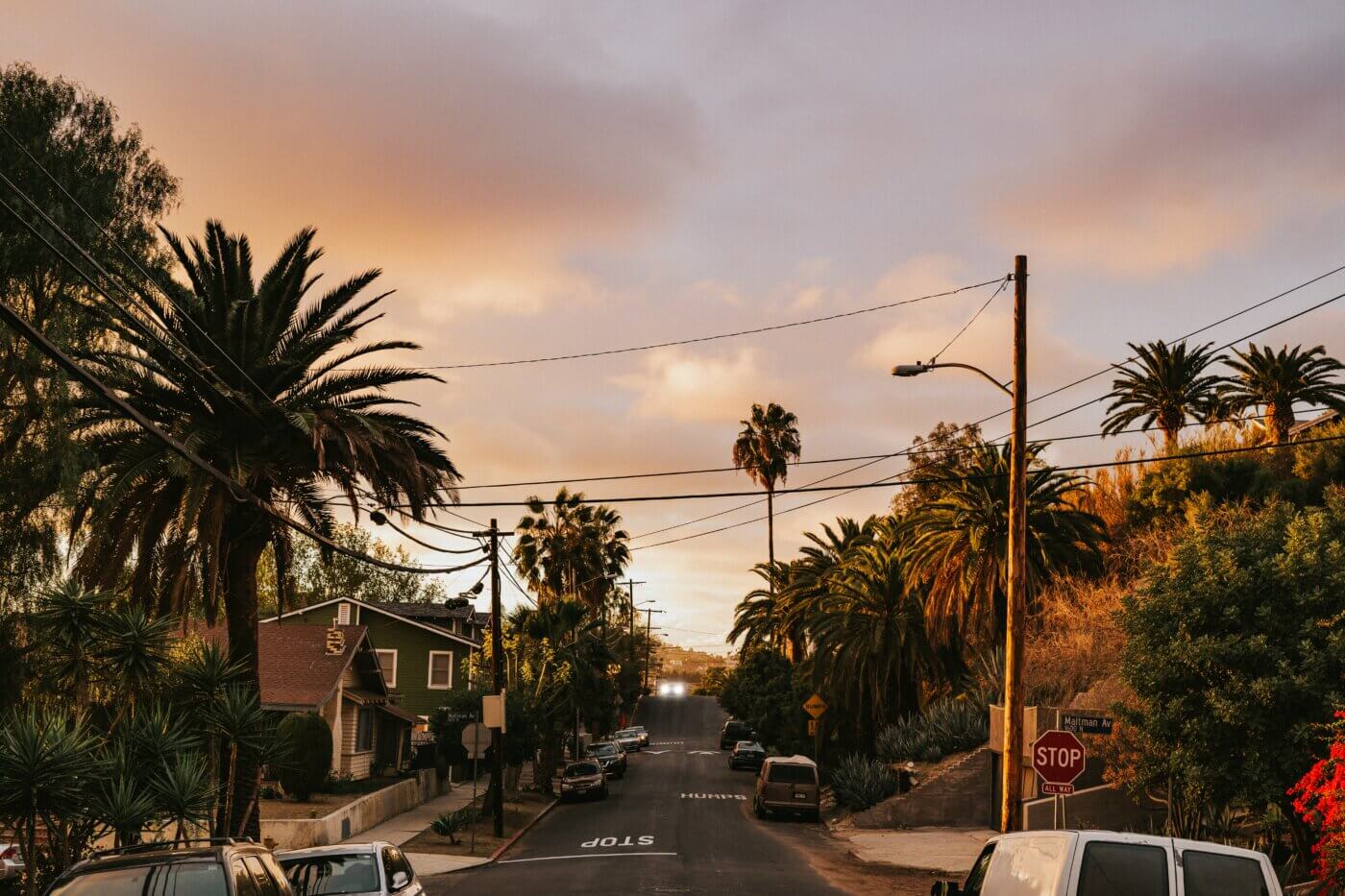 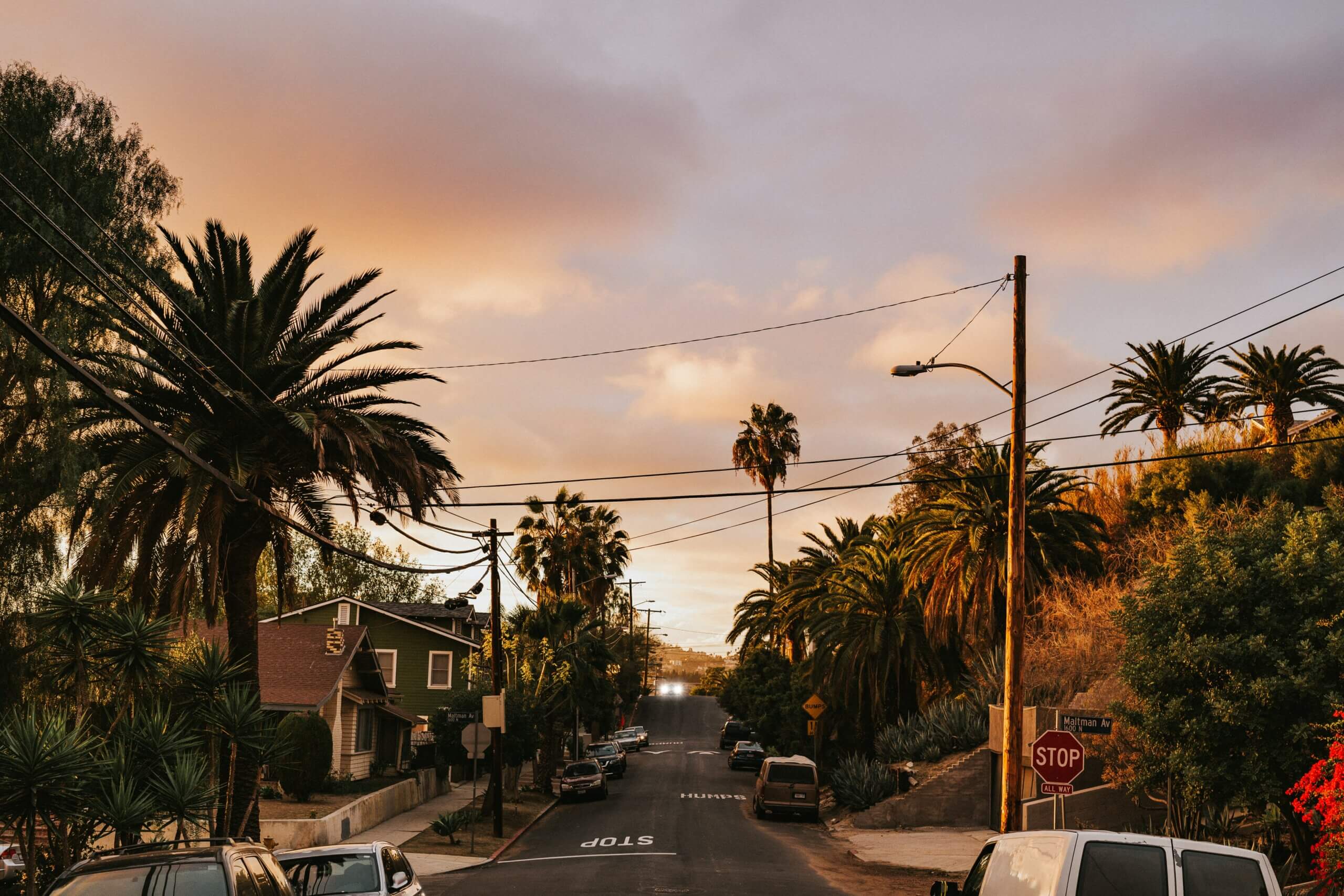 The Yolk of the Neighborhood

I was walking in the hot, still LA heat

That blows nowhere, so your own thoughts begin to circulate

And you go mad

And upon walking on some particularly rocky asphalt,

I lost my footing

And hit the back of my head and heard a

And then felt a disgustingly thick serum leak out

Apparently, that was the case

Voyeurs came by to see the twisted visions and words

My subconscious betraying me

Inside the yolk swarmed thoughts and visions about a man

Who had recently rejected me

As I lay furious

Hours later, someone from the city came with a

Cleaned up the yolk,

Put it back into my head, and unstuck my clothes that had melted into the sidewalk

And I walked home with a headache

Afraid of Your Sobriety

And have tried nursing them back

Although I don’t quite live there myself.

I just figure it’s the morally right thing to do.

But when it comes to you,

I’m afraid of your sobriety.

You see, when you’re drunk,

You’re so fluid, free, warm with your emotions!

But when you’re sober—

You become one of them.

It leaves me feeling a bit hurt.

I don’t stop you as you reach for beer number 24,

Although I do worry about your physical health.

I’m afraid you won’t like me and vice versa.

It’s a weird conundrum to be in.

I don’t like it and no psychologist would agree that it’s healthy.

Then again, I never said anything I did was healthy.

After all, I just get addicted to people that will

Never be addicted to me.

That amputation of your lover

Being sliced from your very being

Fills one with that

That a newborn must feel

When separated at birth

Having had relied on “you,”

Whatever your name is.

At this point, I cannot tell the difference

But the pain when you detach is excruciating.

I immediately lose my footing on life.

But somehow, I muster the energy that night

To pull up an app,

Go through my phone numbers,

To shop for another rented half

To fill me up for the evening

Oh, what a meaningless, miserable life

Filled with a recycle bin of rented halves

That depend on me, too.