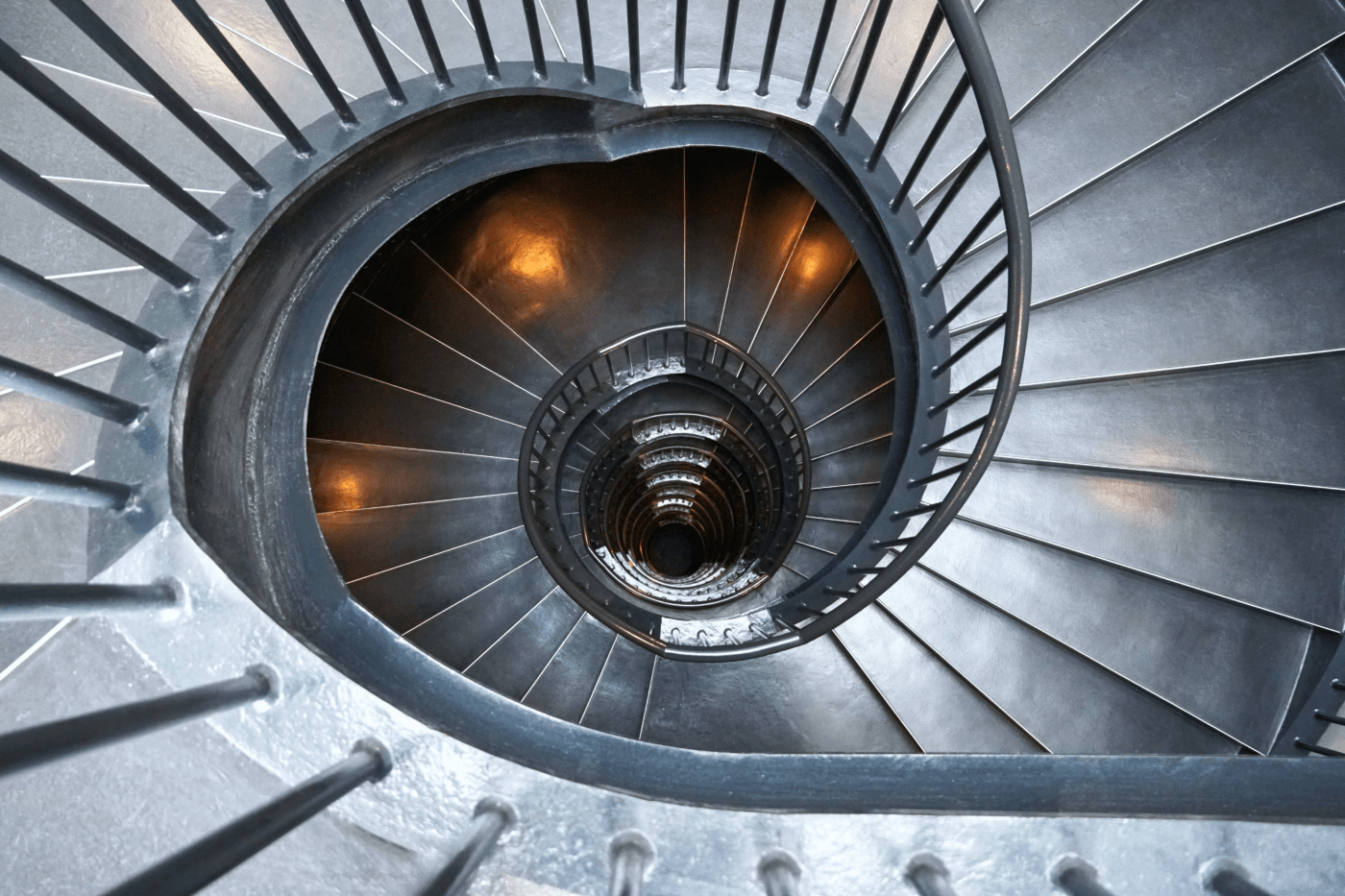 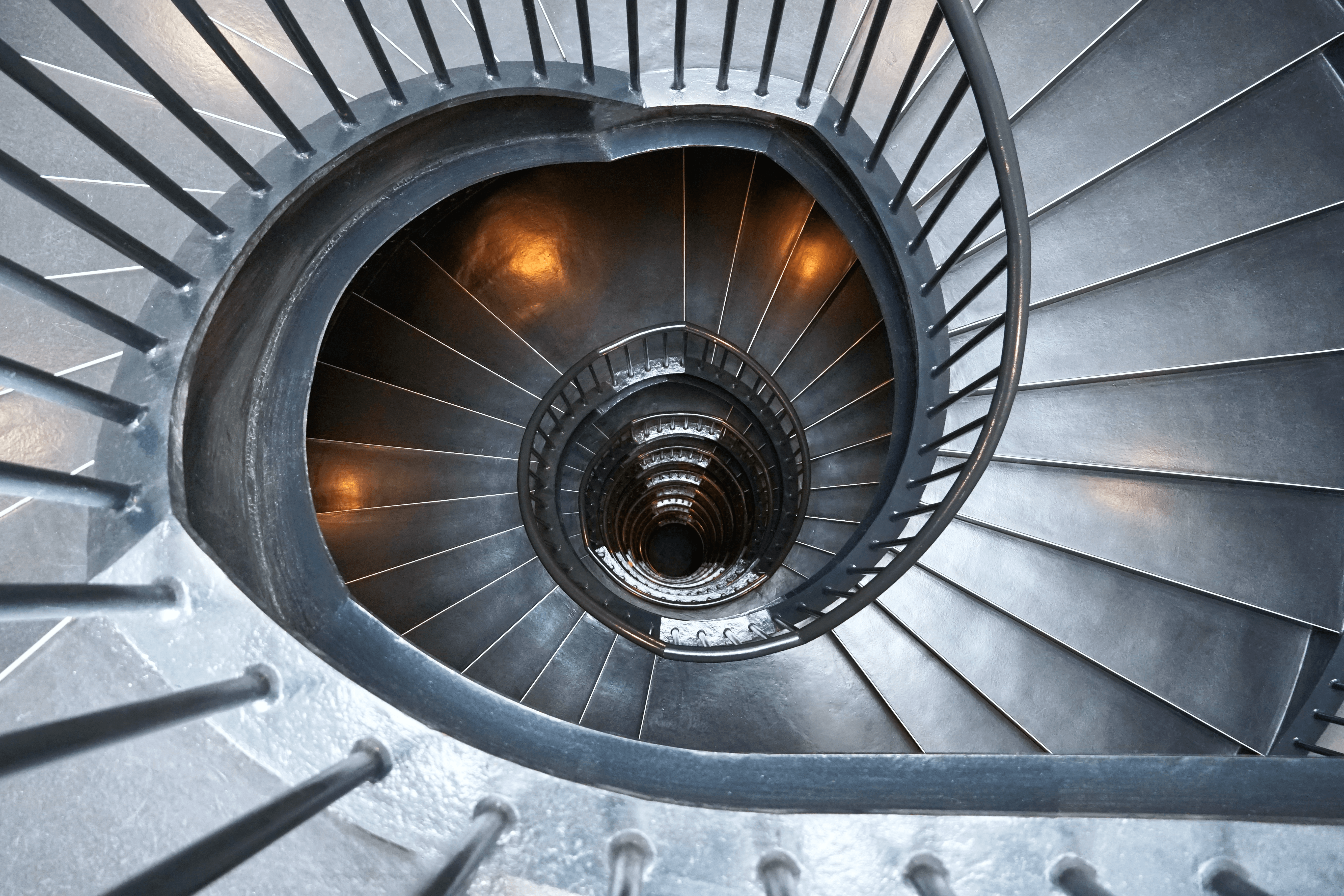 After Reading MacWhinney, Berry and Oliver

You’d think 2AM conversations would be nonsensical and funny,

not rational and sober avenues to despair. Round and round

and round we go, down the looped rabbit hole all new methods,

medicines, discoveries have to go to become less... detrimental.

and money. Your attack of nerves will be slotted into a category

and prescribed away on a little white notepad. When they want you

to be diagnosed with something else, they will call you. A small bunch

of bright-cheeked Alices, ineffectively expose their bare feet against

the world, despairing in pages and pages of parentheses, in sweat

and tears in the field, against old and power-tripping tyrants

tired, scrunched up balls of paper down winding, echoing alleys to knock,

holding money in one clubbed hand and brightly coloured pills

in the other. Like some Wonderland-grotesque Lady Justice. The threat

attempts to tip the balances. We all need poems in our shoes every morning

to help us rage against the gloom, to show us how brightly others have burned

and left evidence in the ashes of hope, of immeasurable laughter, of the harsh

calls of wild geese bringing life back, showing the way through the fox’s

clever tracks, reminding you, you do have a place, perhaps a purpose,

perhaps a flame so bright to burn to leave your ashes for another, to lead

them back from the brink, or up from the rabbit hole, to notice

again the movement of the sun and those sparkly pebbles of rain.

I Let Myself Feel

I let myself feel the pain of having my three-year-old son taken from me.

I let myself feel what it would be like to not have him in my arms, to know

his favourite songs, shave off his beautiful black hair and put him in some dreary

worn clothes. Would they feed him enough? Would they take care of him if he got sick?

Would I ever see him again? And if I camped out on the outskirts of his prison, would I

catch a glimpse of him? Would he know that I loved him and was trying to get him back,

that I hadn't abandoned him, that I wanted to stop those people from hurting him,

but forces bigger than me were getting in my way to him,

when I had always told him nothing could keep me from him?

If he came home—my bright, curious boy—would he be dulled? Afraid of me?

Afraid to speak English, knowing he'd be taken back to that place where it wasn't allowed,

where they punished him for being himself. How would it feel to feel this day in

and day out for the rest of my life? How would it feel to perhaps not only lose my

child's self but his life too, with no one to tell me until it was long past? Small bones

mercilessly buried in the cold ground. I have to turn off this imaginary agony that feels

all too real and echoes painfully throughout the rest of my day. Would I have survived

the real thing as so many parents did, going on living with only part of their heart pumping,

much to their dismay, for without the rest of their heart, what would be the point? My heart lives

in their little bodies. How would I live if they were gone? How would I ever forgive? How will I ever

I hear from my teachers, from my people, my country. The silence is deafening.

Perhaps that's why so many of their songs sound like wordless, gut-wrenching cries

into my bones. Drum, drum, drum into the earth that took those small bodies into her embrace

where they couldn't be hurt anymore, where one day she would show them to the world

so their families could dig their fingers into the soil and be close to them once more.

I want to hear their names. I want to see all their names etched into a long hallway I can walk

through with my son's hand in mine and remember them and emerge with their heartbeats drum,

so others can hear them, see them, know them, remember them, love them.

How does your garden grow?

With Dalmatian toadflax and immoral acts

Where the waters meet and flow...

Where used to flourish balsamroot 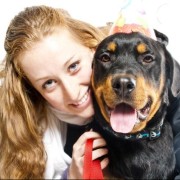 Johanna Donovan is a Montrealer, mother of three, wife to her muy guapo Mexicano and fur-mama to her hilarious Rottweiler. She has had an eclectic career with writing as the most common denominator in any of her jobs. She has worked for Reader's Digest, CBC, HBS Productions, the EMSB and now Talent.com since she finished her Bachelors in English Literature at McGill and Graduate Diploma in Journalism at Concordia. Her life is now run by her five-year-old, three-year-old and one-year-old, with the occasional moment to jot down a few thoughts.