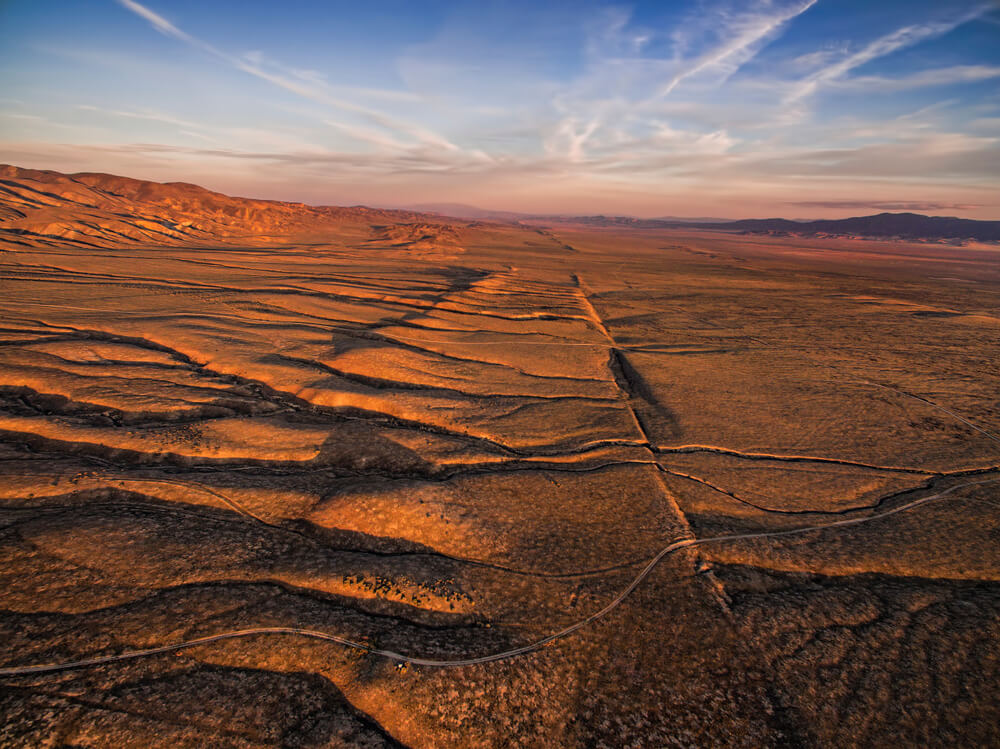 Traces—faint or bold, visible, or not—left by scalpel, scandal, scurrilous tongues, the scalding steam from a cast-iron kettle, the scolding tones in a mother's voice, the screams of a child scared straight. Invasive sc-words: sharp-edged as fault scarps crisscrossing the crust where blocks of Earth tear past each other; intense as psyches poised at the apex of scalene emotions—nowhere to go but down—or lives weighed against the feather of Truth on the scales of Anubis; unalterable as the names of dead soldiers written on scraps of yellowing parchment.

Scripture is the only balm for scars, you say. But who were these scribes? And how can you ask me to trust the word of one who would trade an eye for an eye, a scar for a scar?

Coast Ranges fenceposts teeter here and totter there, rippling over dry, grassy slopes as if an overburdened earth had opened her arms, unfurling bolts of golden, sage-green, and tannin-brown velvet from skyline to Nelson Creek. Outside my Jeep window, hunkering in the shadows of California live oaks, cattle doze in the heat of late afternoon, awaiting the moment the wavering thermals rise allowing cooler ocean air to funnel down the canyons. The cattle's calm demeanor reassures: if the earth shifts beneath us, they will sense it before I do.

A rancher, truck parked in a pullout, repairs a barb-wire fence. Her straw hat shades long, bleached-blond hair and a face browned by sun and wind. Gloved hands work a wire stretcher, revealing she’s done this a hundred times before. And in that time, how many minor temblors has she absorbed while quashing her fear that the next quake will destroy her world?

Incised landslides of rock (scraped from descending tectonic plates eons ago) creep down hillsides under the influence of gravity, reminding me of a sepia-toned photo: Georgia O’Keeffe in her Ghost Ranch days, her sharp-featured face wrinkled like the topography of an ancient mountain range—the Appalachians, say, or the Black Hills. I still covet that visage of a woman who clearly relished her past, regretting nothing. I want to look like that at eighty—lived-in, but with room for more lines, more adventures. There’s time yet—enough time for the earth to strain, to bend, to break, and break again, for hills to slide and fences to snap, for weathering and erosion to soften the scars.

Old Souls Singing in the Chiricahuas

Beyond the rim of the world, fortune pulses, flowers, rises. The scents of spring course from the other side of the hill. Adrift at the edge of the song walk atop this flesh-toned plateau old souls are singing of white winds that blew—winds charged with dust that settled only when the full moon rose, distant and pure. The hoodoos stretch upward: erosional standing stones, tall and squat, the shapes of women awaiting the midwife in some inner room or under open skies. Motes dance on streams of sunbeams, layered like onyx. It has ever been so, this song of celebration, this dance that proclaims: Preserve our sacred lands. Protect these sacred lands.

Tucson writer SUSAN CUMMINS MILLER, a former field geologist and college instructor, has published six novels and an anthology containing the works of 34 women writers of the American frontier. Her poems, short stories, and essays appear frequently in journals and anthologies, including the forthcoming Without a Doubt: poems illustrating faith and So West: Love Kills. Two poetry collections, Making Silent Stones Sing and Deciphering the Desert: a book of poems, are forthcoming from Finishing Line Press (2022; 2023).