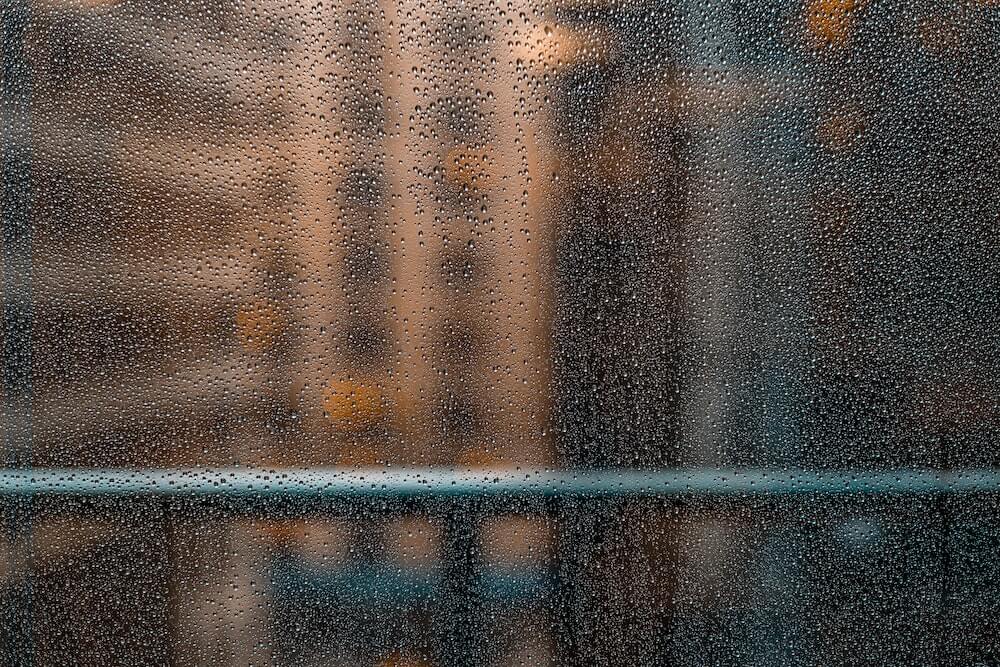 A Pair of Sneakers from Far Away

because of a pair of sneakers

wrapped in a package

far from where I learned to walk,

I gallop and dance with these shoes

the hands of yearning have touched.

I come to a beach, gathering clouds

high above. Clutching my knees, I take

in a big lungful of life. It is

at this time my sneakers speak:

Shoes, others can give you.

Roads, you still have to run

with your own legs.

separated by borders and pursuit

At home, after settling the shoes

on a little shrine in the middle

of the shoe rack, I stand

in the shower, thinking of a gentleness

distance has kept away.

Near the window I sit,

Outside, the last family of autumn rains

is running down, migrating.

goodbye to every drop of them.

Asking the Mid-Autumn Moon out on a Date

I see a beautiful night coming.

A cloudless night with an all-consoling breeze

for the exile that you are.

to come with me. I’ll bring

I know you are on duty every night.

I know you have a timeless work ethic.

And I know you sacrifice much for humanity.

Maybe you will let me touch your hands.

Maybe you won’t mind a beast in your bed.

so I could reserve a table on the patio

for you to see

the stars, no, the world, in a different light.

I’ll feel disappointed for a little. But

it’s understandable if you don’t come.

You’re too important for a Mid-Autumn.

soon it will be Friday.

Outside the window of my grandparents’ house

were two chestnut trees in the distance. My family

or a marriage certificate. The people of my community,

or tree guardians as they were known, said the two

had long blessed us with their grace, well before

the founding of our nation. As a child

I couldn’t care less. All I wanted was get close to

the boy I liked when we played hide-and-seek. But

I must admit below those old trees I had my first kiss,

would sit by the window staring out at those fatties, a name

I called them with, whenever Father came home from

the local pub with a smell of anguish in his breath. He

would in turn sit among the chestnuts when he wanted time alone.

I did none of these. The only thing I was good for

was sabotage or, should I say, sculpture. I would poke them,

kick them, carve skins out of them. One time, I burned them.

It was fun, especially when I could hear them sizzle. Another time,

conspiring with that ancient season of light breeze and ambiguity, I put

a spell of decay on their golden leaves, hurrying them to the gates

of death. Around that time, our neighbors around the park staged

a blockade to protect the two lazy bums, another name I gave them

for not moving while the world around them did. We joined the neighbors.

as the adults, eyes closed, sang praises for the two greatest idlers.

Yesterday, Grandmother told me over the phone the spirits of our town

had gone. Where they had been now stood a sign of redevelopment.

I couldn’t say why. But, after she hung up, and just as I turned to

look beyond my office window, where I could see the great human

civilizations I had been a part of, I wondered if the two nutty lovers

had left behind any children I might help take care of.

Sik Siu Siu lives and writes in Vancouver, British Columbia. He loves to travel and sit on a bus passing miles and miles of rice fields, grass, trees, rivers, mountains. His work has been featured in The Write Launch, Typishly, Turnpike Magazine, and Beyond Words Magazine.