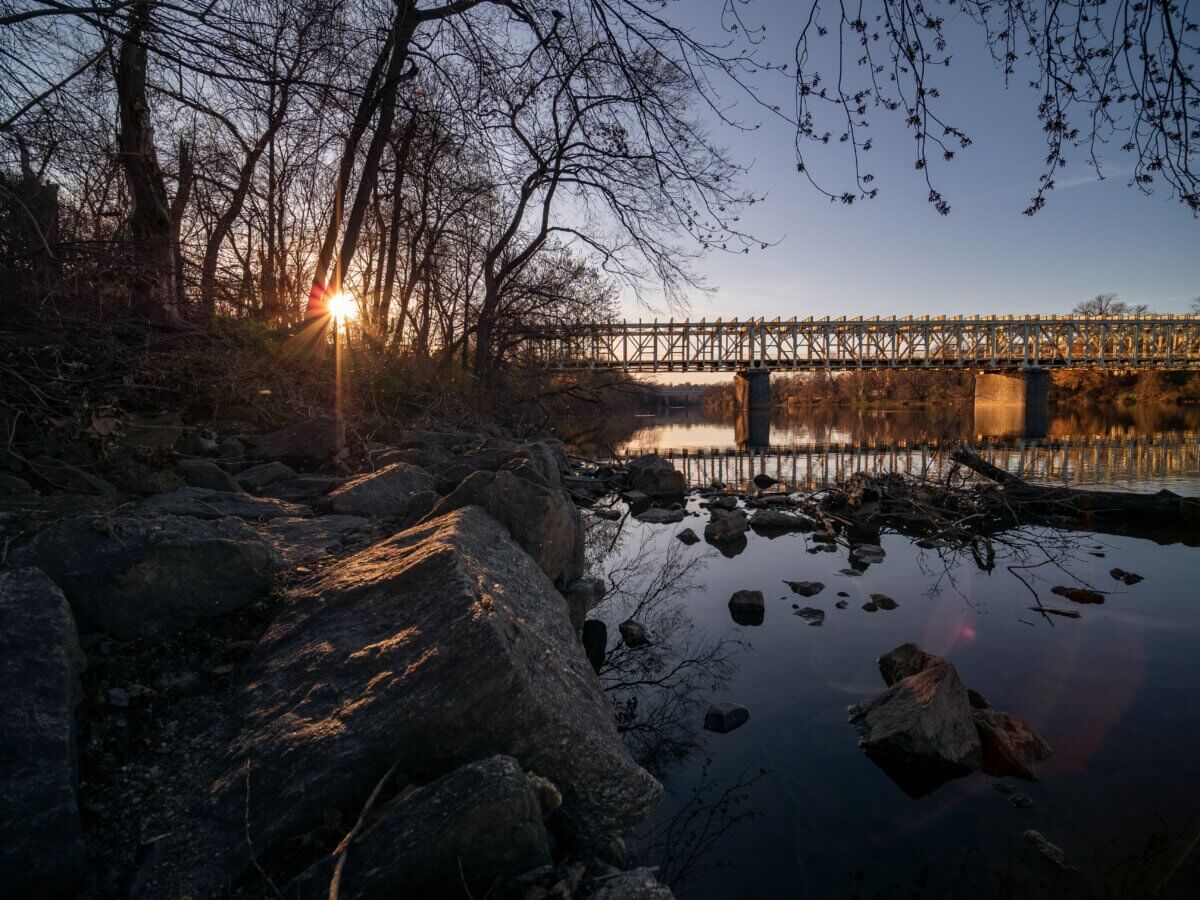 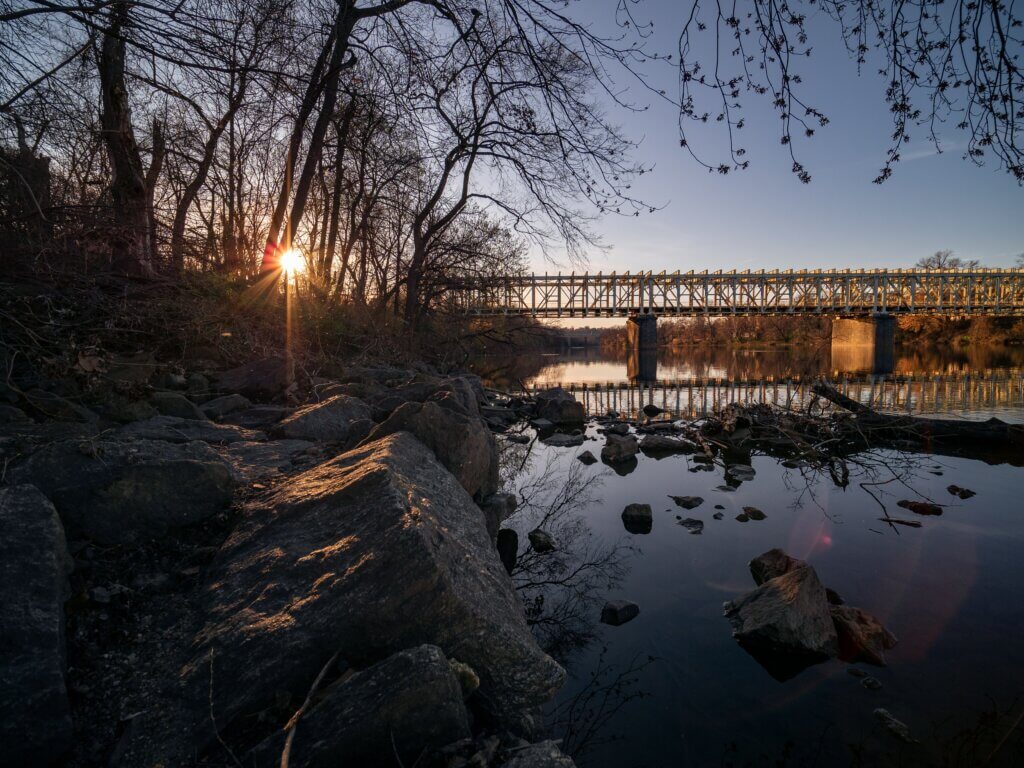 In the summer heat, the friction of feet melts the city’s asphalt to sludge. A mammoth wave curls over Broad. Cocoons pigeons and taxis. Engulfs cardboard boxes, condos, and their inhabitants. Folds into itself. Layer upon layer, an onyx monster takes shape. Its subway-rail veins rattle with the cries of men and church bells, the rhymes of children on rusting swing sets, the questions of women, the sinking clink of ice in a glass. Life. Blood. The giant greets the retreating clouds and meager sprouts of green burst from its armpit, nook for eagles to rest and squirrels to shit. The beast tiptoes toward the harbor empty of fish. No one to play with but the rats, bankers, and waitresses, rolling in its syrupy skin. Sometimes they swim, sometimes they drown.

How did you come to grace

this stage? How many people

Your role in the show?

Was the red inkblot soaking your fibers

spreading to pink around the edges

a signal of defeat?

A brawl gone too far

in a crowded subway

car? Your entrance an offhanded pass

with eyes cast down and fingers

that dare not touch?

Or was it sickness, cancer, cough? A pulse

Was it a nosebleed, cut, silly

mistake? Was it picking skin raw

to give the heart rest?

from whose pocket, purse, sleeve,

hand did you emerge?

Were you a gift from a man, homeless

with a cup of copper?

Taken from a bathroom?

on a subway station stair

stay away from me. You terrify

in a city tree.

as the train passes.

Chelsea Jackson is awestruck by creativity and its power to challenge and comfort. They use their poetry to ask hard questions, interrogate inherited social narratives, and explore what it means to be human. Their work is published in Tiny Seed Literary Journal, Passengers Journal, Fatal Flaw Literary Magazine, Touchstone Literary Magazine, and the Platform Review. They were also a finalist in the 2020 Driftwood Press In-House Poetry Contest. Chelsea has an MFA in Poetry from Drew University, and is the Managing Editor of The Maine Review. Originally from Southeastern, Virginia, they now live in Philadelphia with their partner, grouchy cat, and cuddly pit bull. You can find them on Twitter and Instagram @sea_c_j.