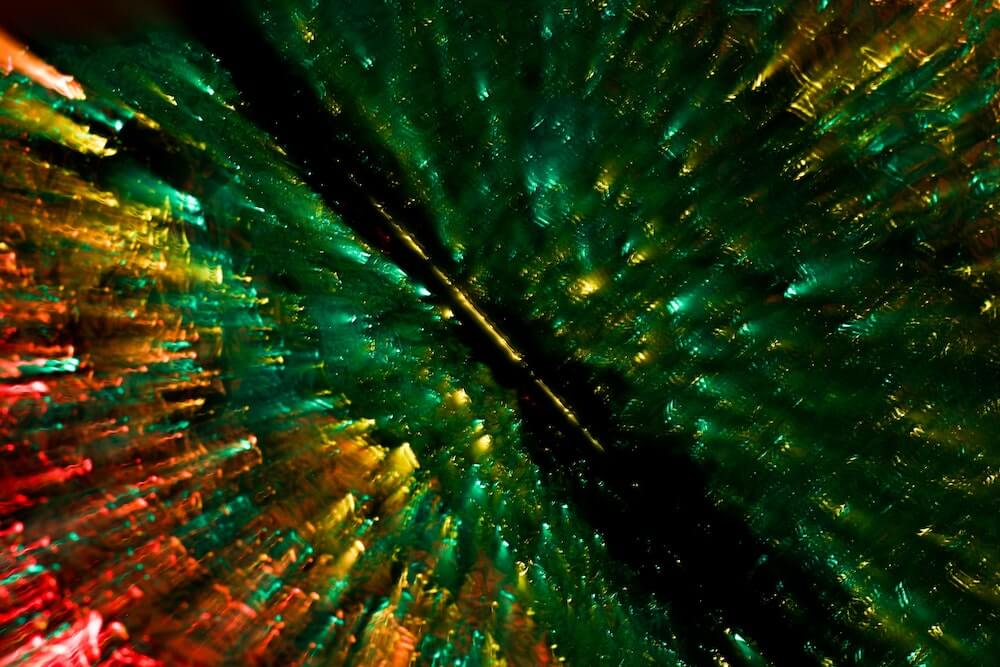 The Special Relativity of Consciousness

There is a man falling from the sky.

I am serious. He is carrying a photon clock

and the light inside is stretching

the duration of a second. The speed of light.

We know this from Einstein’s theory

of special relativity. I told you

I am being serious. Nearby, a spaceship

the mathematical ‘event’: the velocity,

the effect of gravity, how it works against

the delay in his data reduction, frustrated

We error because we will the machinery.

(I place no fault on desire, these men

see through diamonds I covet). Rather,

my concern is with tragedy for the falling

man, his mind stunned against the purple

night. Why whales were considered

by the poet of Pittsburgh and I, the poet,

still unknown, consider at all. We must

surrender to the mistake of our temporality,

the secular mishap between space and time

of consciousness, where miracle and accident

give birth. It is here we must fashion homes

through the burning wonder of our being.

the Spanish word for breasts is chichi

and I told her it was tetas and we agreed

on multiplicity of definition. We agreed

we knew too much. Even if she could not

see the falling man crashing onto a faint star

and closer, the octopus in raw amazement.

She chose to notice the winter's dew

growing on dandelions. We each are

moved by what the mind and the heart

fashion in and out of that strange fire.

Poetry. A kind of superficial getting to. Truth and

fleeting magic. This sky and a splash of evening.

The ecstatic dose for an acquiescence of something

We are constantly searching for the next great fix.

finding salvation in rock. My father in the breaking

rebuilding of his flesh. Cioran in denouncing the vessel

that allowed him the ability to denounce that vessel.

it is for having been. Whatever amount that is in brief.

the fringe of things. Consciousness demands that we

and partake. Even if our mad instincts amount

great enhancement of the human condition.

He who makes his home

in a pithos of ash and bone

from evening into night. He

who speaks with the scurry

and orchestra in Elm trees,

who tell him of the people’s

who ask him for his place

of residence and its whereabouts.

They who will say of his living

is dogged and then they

who restrain the primordial

of form. The man beautiful

beaten by the hard sun,

towards an unknown paradise.

Followed by the faint smell

of piss and rich earth.

No stranger to these cosmos.

Dominic Blanco is an emerging poet originally from Miami, Florida, who currently resides and works in Chicago, Illinois, where he has been in a tempestuous affair with poetry, his journey settling here for the foreseeable future. Previously published work appears in The Raw Art Review.