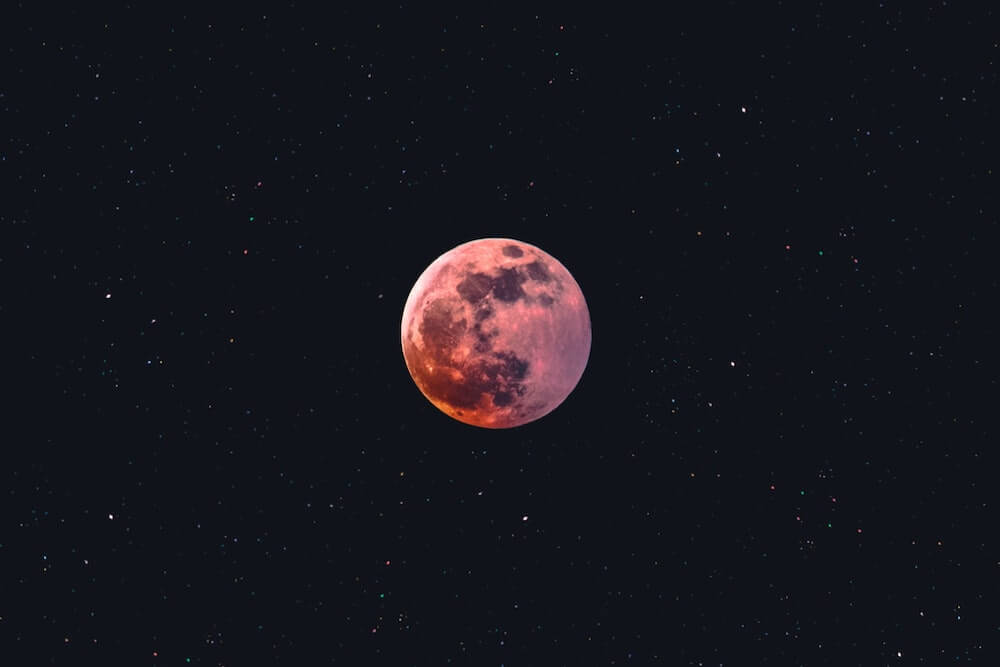 In the Heat of the Moon

afternoon to a concrete sauna

during the searing days of August,

when, even at night, the asphalt steams.

Nowhere to hide, these days,

from the scent or sight of ourselves,

no one else to blame in the stark light,

for what we have always known of rage

and this even in undeclared wars

of color, class, or cold contempt

that scar the city streets with blood

and the angry glint of broken glass.

A body, lying in the hot street, spills

itself across our memory, burns

its image in even the denying heart–

its own truth too raw to name at first,

its silent cry lost amid the sirens.

We can never know the final thoughts

of the young man falling through the heat,

to singe his dark skin on hot pavement,

light and dark across his shattered brain.

We can never know what angry, hidden will,

what frenzied pulse, kept the finger

pulling shot after shot from the leaping gun,

as if the officer were watching his own hand

become an alien being intent to kill.

We did not hear the gasping breath or

feel the throbbing muscles as the gun

could not see with unblinking eyes

what hands had wrought in the angry sun.

Gasping, too, the man inert on the ground,

spreading his dark red shadow behind

head and shoulders, the last breaths

rattling then fading, the final twitch

as nerves refused to go quietly away.

Bodies turn to numbers in the strange

calculus of distance and time,

but the numbers keep climbing faster,

that computes the endless cost of hate.

It has all happened in the time

of the “super moon” that in its perigee

came so close it must have pulled

our reason far into the cloudless dark,

At the heart of fire,

the core of light, of flame,

punctuating hope, and yet

blank space as well, a gap

or gateway into someone else’s

to play tricks on eye and mind,

and size is but appearance

and much remains, or seems, invisible.

The universe, we are told,

hiding not only in some distant

cosmic cloud, but even

in the slightest speck of dust.

Within the dust itself,

so vast the mind breaks apart

in futile hopes to hold

and shape this thought.

The secret, then, is infinite space

curled and wound within each

grain of sand or fleck of dirt.

The mystery of every solid object

within walls, between floors,

and the thin air of weakness

echoing across a hidden space.

not more than elegant shells,

you, too, succumb, delicately

shudder and fall, floor upon floor,

into and through the strange

indelible cloud that both rises and falls,

where every flake of ash, every mote of dust

becomes and holds its own dark universe. 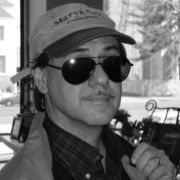 Vincent Casaregola teaches American literature and film, creative writing, rhetorical studies, and composition at Saint Louis University. Recently, he has published poetry in a number of journals, including The Bellevue Literary Review, The Examined Life, Natural Bridge, WLA, Dappled Things, 2River, Work, Lifelines, and Blood and Thunder. Some time ago, he had published creative nonfiction in New Letters and The North American Review.