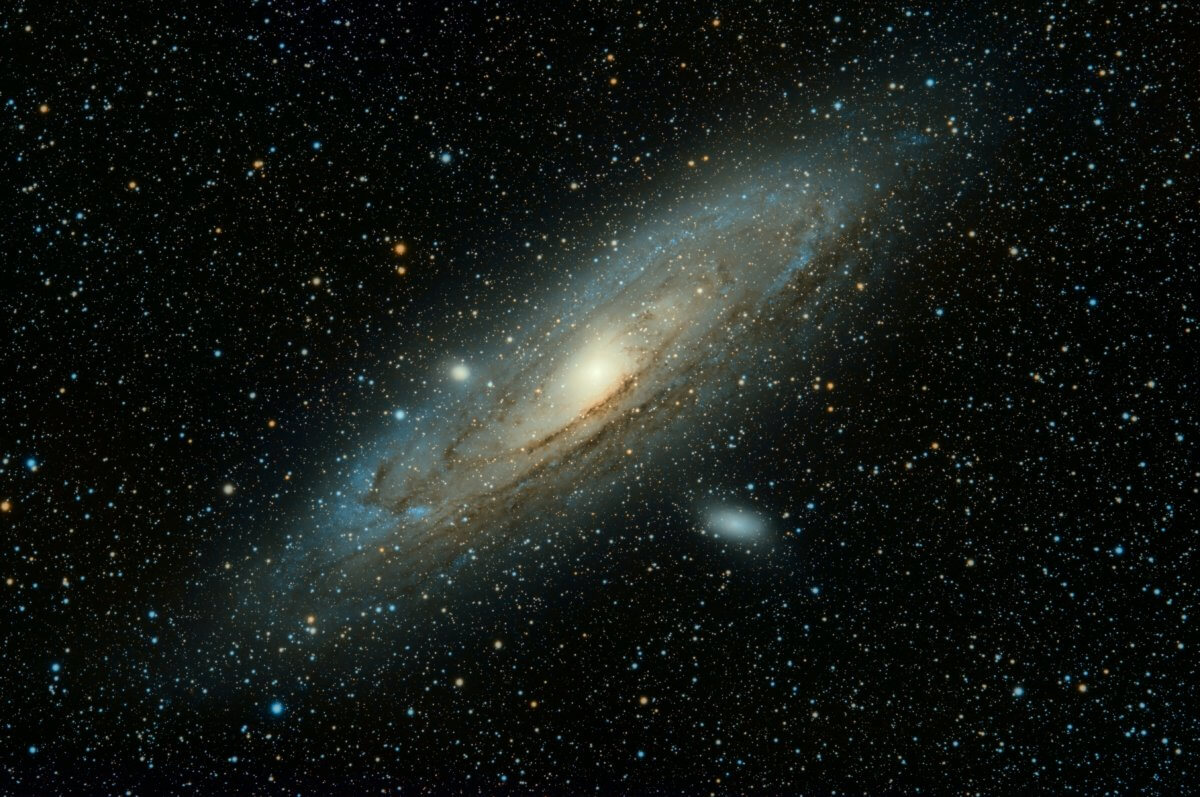 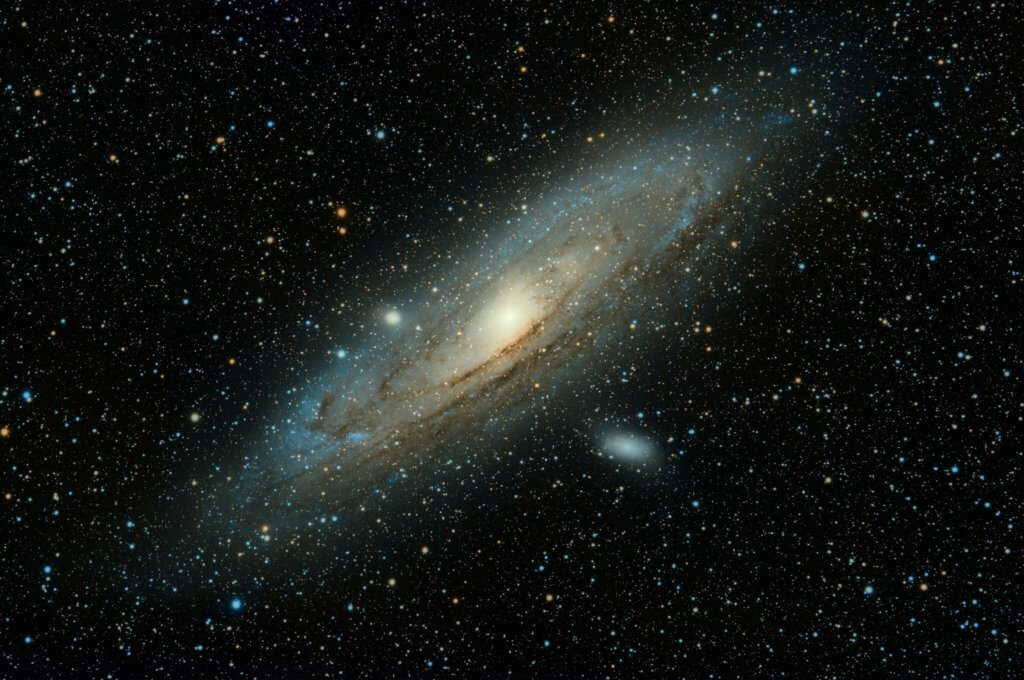 Some time ago I was like an open palm held out for a reading,

all its lines criss-crossing

and indicating one determined future or another.

I only remember my waking dreams from then,

as if sleep was too close to death

which were thermals warming over-sensitised nerves.

These dreams took on the properties of visions –

so as I read the last sentences I could only speculate

how the story had gone

from what it had been to what it was.

After tea, I was always restless and used to go for walks,

letting the visions overflow as I wandered around

all the wealth of my immediate surroundings.

I saw the beginnings –

the fervour and longings for a definable existence –

and I saw the endings –

the void closing in, the voices getting louder,

demanding an account for why every action had been surface,

Everything in between remained a mystery.

How did the ordinary process of accumulating time play out?

The material taunted me with its visibility,

daring me to believe in the invisible,

like such was the strength of the collective spirit

it could even force a pulse inside brick and stone

so they breathed all the recollections of the memories

that had lived within them.

But I just couldn’t do it, couldn’t hear

any experiences seeping out of the giant houses

lining the hill I ascended.

I didn’t believe as I peered through the railings of Highgate Cemetery,

glancing over the crumbling graves,

hoping the body was a temporary accommodation,

that matter is matter irrespective of form,

that we do not simply vanish

but mutate into something undetectable.

I would remember I was on the dole.

I thought about money and the need to procure it by any means.

In the dark, I lay in bed looking up,

trying to sleep with my eyes still open.

one that came after a day unmarked by any distinct flavouring,

I was on my walk as usual and had reached the top of Swain’s Lane.

We were deep in spring,

or had waded into summer depending on your calendar,

when I felt the words of Saint Teresa of Ávila –

I die because I do not die –

and a sudden ecstasy overcame me.

Then I believed everything.

I was a thoroughly secular creature

but, ultimately, the supernatural found me,

listening to a mild man describe the juvenile jealousy

of an all-knowing power

raging over kids at birthday parties

It’s not as if anyone really expected spiritual fidelity

in the Church of England,

especially from children under 12

We were just to absorb the aesthetics –

get the vibe and promulgate

the Anglo cultural tradition of a one-way morality.

But I did get personally involved in conceptualising

something vast and known only through its absence,

something that was the stuff inside myself I couldn’t touch,

the stuff that was so particular it was universal,

the stuff of every one and every thing.

If religious appointees are fruit pickers gathering the single pieces

to make a whole economy out of the lot,

then I was ripe.

None of that inner intensity was externally observable, though,

as I lived as the unchristened, non-denominational girl I was

because, obviously, a sky-spirit was irrelevant to the issue at hand:

the business of cultivating a personhood

to fit in a rote world-by-numbers.

and terror of consciousness,

not only my own but that all my complexity –

the sashaying dance partners of emotion and thought,

the empty nightclub of solitude –

all of that was seven billion,

and all of that was barely a fraction of what was.

I died because l was plurality welded within singularity

but I lived because I would die and not die,

but thrive with all who had once come to be

as molecules amongst molecules.

There I was, a contemporary 22-year-old,

bursting through my chest,

releasing myself of that conditioned rationality

as I stared at the shiny towers of economic reason on the horizon.

Some years later, I was in a friend’s bed,

as ripples of pleasure travelled up my spine

after taking LSD for the first time.

And I thought this is wondrous but nothing

compared to the unadulterated chemical overspill of mine

at the top of Swain’s Lane

when I felt the entire universe in my brain.

Most of my experiments with stimulants and depressants

have been, to some extent, an urge to replicate that feeling,

and while some have come close,

and has nothing to do with me anyway.

Now at night, I dream of middles.

I dream of wild banality imprinting itself

on the back of humdrum oddity –

the day-to-day, the time pile-up,

the ongoing and obdurate amassing.

Last night my parents wandered through this sub space.

We were in a caravan in Anglesey watching TV,

smearing the division between inside and out.

And I had a sister suddenly who smiled more than me,

and gave herself over to our progenitors so freely.

Later, somewhere else entirely, my dad asked if

I preferred the light being kept on.

I couldn’t recall any of my preferences.

The blinds were halfway down or halfway up

so I could see the darkness trying to enter under the windows.

An acute loneliness spread from my head to my toes.

I had been abandoned.

I was remote, removed.

It would be here in rooms I semi-recognised

that I would have to travel in two directions:

I must search all the way inside myself to get out

and I must go as far afield as possible to get back in.

round the corners it makes

as a girl and a boy

of a hemming and hawing town

that’s never in the throes,

only as static as monuments

she tells herself as the car,

which neither boy nor girl owns,

divests the afternoon of its usual slump,

towards siloed selves set to mourn

while his fingers trap

the wheel in their jaws,

his upward knuckles the spine

of an albino dinosaur,

the only part of his body betraying

the affront of his words,

the brazen injury of syllables

jabbing the air between him and her.

And then, she falsely adds,

we went all the way to Liverpool

when she recounts the tale years later

to people who grew up in the capital.

I’m an adult now, she chides herself,

and something isn’t nothing.

That was a thing.

Cassandra Moss was born in Manchester. She studied English with Film at King's College, London and subsequently worked in the film industry for Sister Films, Working Title, and Vertigo. Since 2009, she's been an ESL teacher. After moving to Ireland, she recently completed an MPhil in Linguistics at Trinity College, Dublin. She now lives and writes by the sea. Her writing has been published in Succour, 3am Magazine, Cricket Online Review, Squawk Back, And/Or, The Passage Between, Posit, Underwood Press, Sunspot Lit, Beyond Words Literary Magazine, KAIROS Literary Magazine, The Bangalore Review and is forthcoming in Drunk Monkeys, Interpret Magazine, and New York Quarterly.