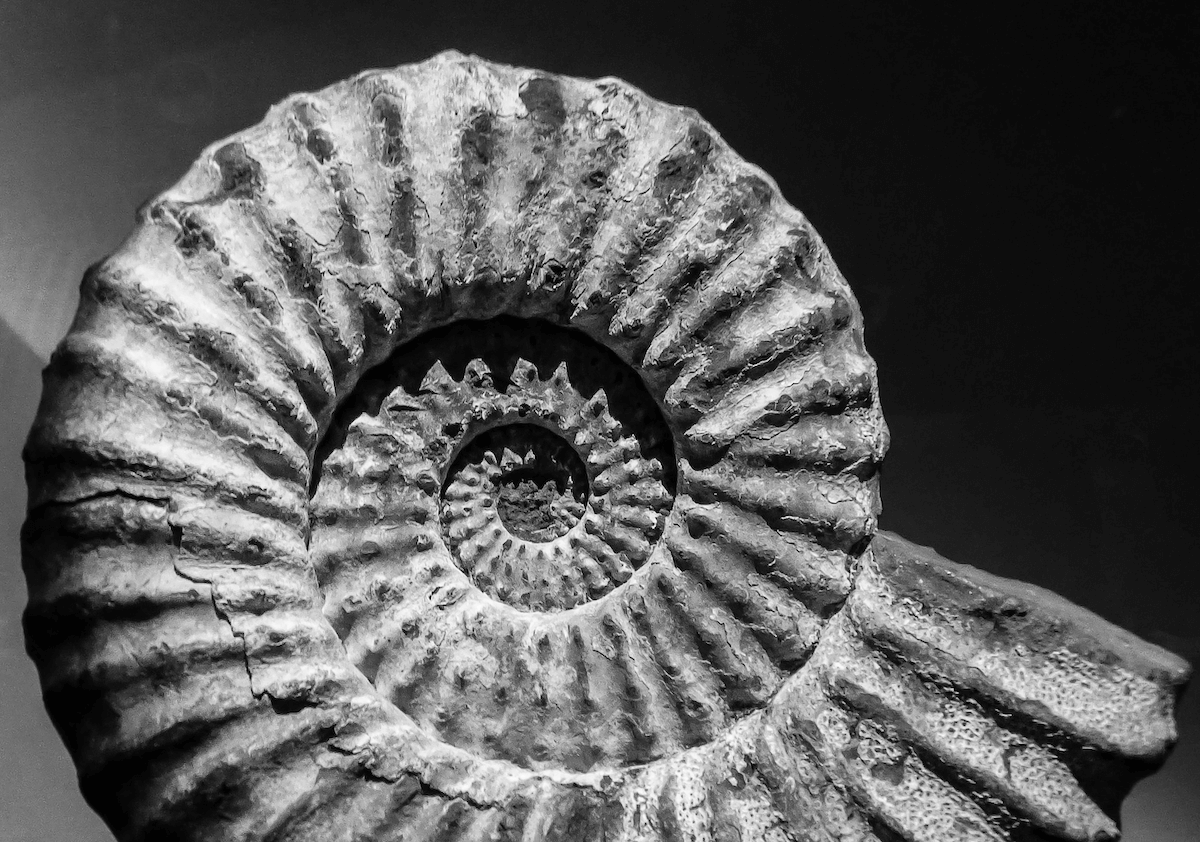 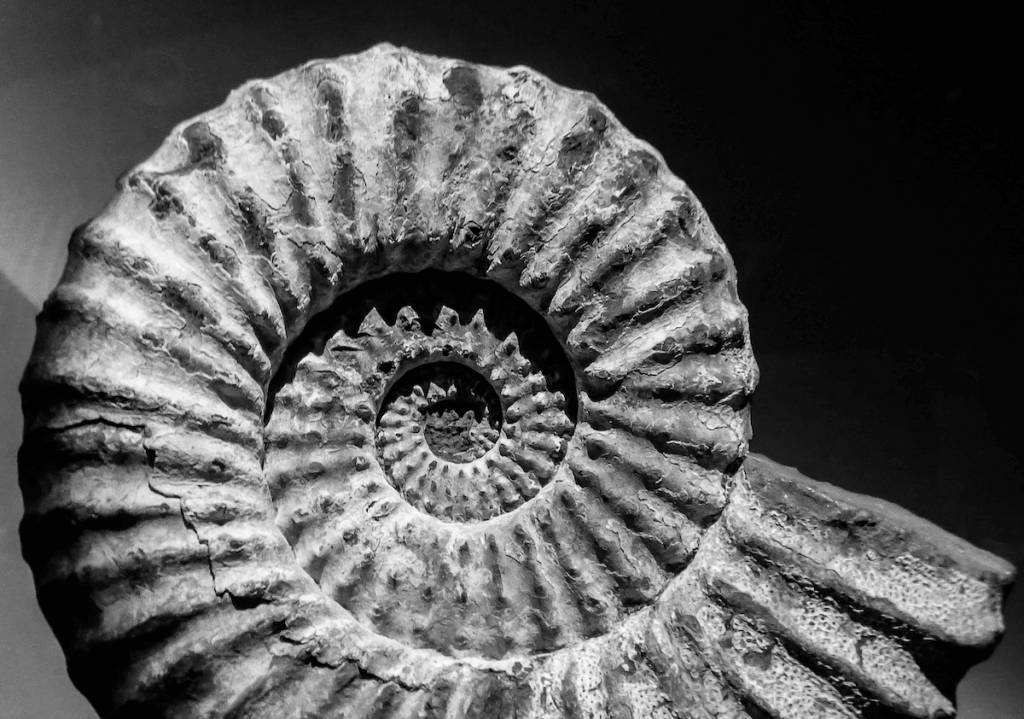 once stretched upon granite

a tail dragging in thirsty sand.

Meanwhile, She is getting away from us:

a child no one sees

wanders off into cornfields

before anyone starts searching.

Time whispers finite between each breath of stratus,

Though we measure ourselves in Jurassic proportion,

too small to be an eon or an epoch.

Three days after the cat was shot,

we celebrated the solstice.

She had been running, an extended trot,

Across the upper pasture;

It was noon and the sun hugged warmly,

She had just passed the lone oak tree

When the shot rang out.

A boarder said she skipped and fell

Then ran straight to the water trough before her little legs folded and her body dropped.

It was finished. She was gone.

I did not witness any of this; I was out.

But the boarder said that’s all there was to tell.

For days when I told this story

No, she was shot.

People are like that–always looking for a bright lining.

A neighbor had heard the shot and stepped into our pasture.

He borrowed a shovel and tossed sweet Dinky into the tree-line.

I missed that part, too.

Got home just in time to see him hanging up our shovel.

I fought the urge to go find her body,

Lying limp in the brambles,

A hole gouged into her shoulder or belly.

Red trickling down her black and white coat:

A flag of colors, surrendered.

I pondered purpose and perpetrator.

And nestled into natural laws and physics.

Inertia and mass are just like that, I reasoned,

finding odd comfort that despite the noontime homicide,

Laws of Nature were upheld.

And then three days later we arched our necks

in the twilight and searched above that very pasture line,

where Dinky had long stretched and run.

I remembered her black and white and the long tail-line.

And right above that spot where the boarder says she dropped,

There in the night-sky,

where light and death collide.

on the other side of the globe,

it was the first eve of summer.

In spring, I leave dirt under my fingernails on purpose

and try to stain my garden jeans with loam.

The kind you find with worms

Wriggling inside and through

Standing at the compost heap

With that old pitchfork

The one that tossed up two bunnies last spring

But stuck the third right through the ribs, poking clean through to the other side

I screamed and called my daughter for help

As if her tiny frame could catch me from stumbling

She always did. She was a good one

And I thank God in the moment for my strength, which is really her strength, but I had the strength to bear her I

And her tiny hands, not even gloved, gently pulled the bunny baby from the pitchfork.

My husband said we should snap its neck –

But we took it and held it in a Kleenex box and fed it with a medicine dropper.

I was all twisted up

Thinking the better mom would have hidden the carcass.

Smothered it from daughter’s sight, so she wouldn’t have known we had lost it

But I let her help

Let her try and then let her fail to resuscitate.

Makes me want to step full into the compost heap

let the rich earth seep into my crevices

turn me into something good

And this isn’t about me being bad

It’s about her being better

– And that is a beautiful thing.

Melissa LaDuc has been a high school English and French teacher for twenty-three years. She is a lover of trees, poetry and all things green. In 2015, she migrated from cul-de-sac, suburban living to small towns and open spaces. She now stewards a small swath of land where her husband has become a professional cowboy. Together they raise twin fifteen-year-old daughters and run Hope and Joy Farms in Woodbury, Tennessee. Her poetry appears in the international magazine, Beyond Words. When she is not reading, writing, or teaching, she is dreaming of travel. She has a penchant for planting seeds with the help of her dog, Rémy.