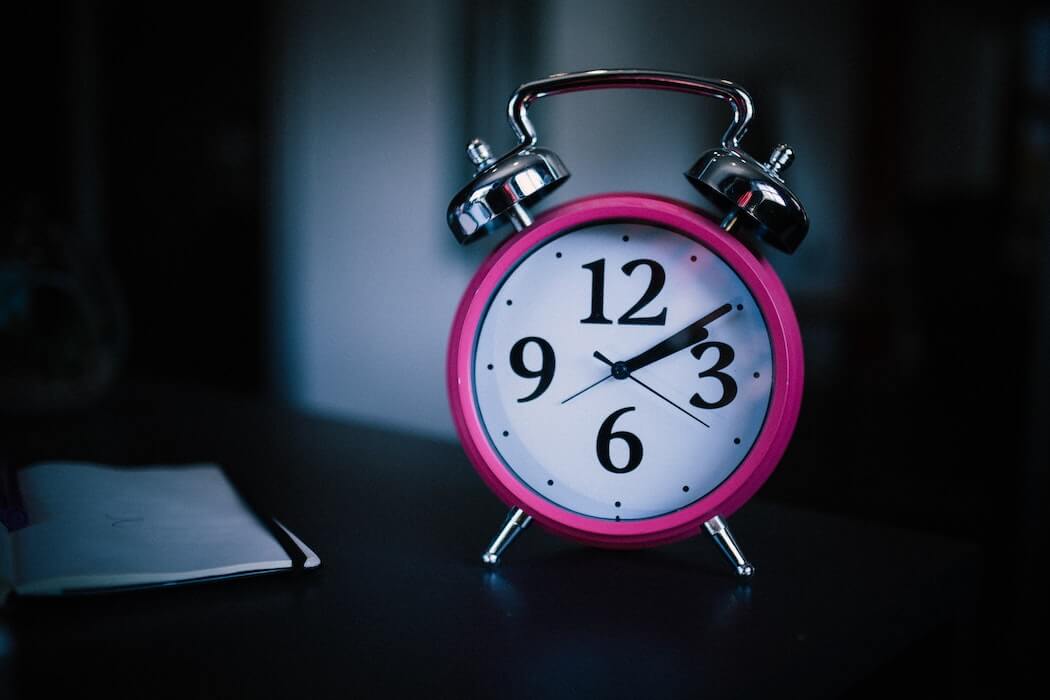 My former mother-in-law complained of insomnia. Incessantly. She had a small army of pill bottles lined up on the kitchen counter: Tylenol PM. Tramadol. Valium. Klonopin. Sleep aids. Little helpers.

As if to combat or perhaps to complement his wife’s sleeplessness, my former father-in-law suffered from narcolepsy. He’d become drowsy, usually while sitting up, and often when he was supposed to be listening. I’d notice his head bob, then sway to the side before his chin landed in a resting spot in the middle of his chest and his eyes closed. He’d nod off at the most inopportune times, like during a Seder dinner or when someone was telling him a story. But sometimes he dozed off in the midst of loud voices, and I think he was asleep at the table the time that my former sister-in-law threw a roll of paper towels and then a two-liter bottle of Diet Coke at my former brother-in-law. They aren’t married anymore.

Sometimes I’d be talking to my father-in-law when he began to snooze. Fred. Freeeeddd, I’d say. He never budged when I called his name. If one of the grandkids called out Grandpa! Grandpa, are you listening, he’d move his head and flutter his eyes in an effort to wake, but seconds later his eyelids would droop closed again.

Then with her iconic Boston accent, grittier than that of the Brahmin Kennedys, my former mother-in-law would shove him, and yell in his ear, FRED Wake up! Daniel is speaking to you. FRED! WAKE UP!

We wondered if he cared what anyone was saying or if narcoleptic sleep simply offered a necessary escape.

I wasn’t sympathetic to Vivienne’s insomnia and thought of her sleeplessness as a character flaw. But I got my comeuppance when my former husband moved out, because then I wasn’t able to fall asleep either. You need quiet to sleep, but that empty family home was too quiet. I was accustomed to the kids’ noise, to the hum, the saw of my spouse’s snoring, even though that snoring always annoyed the tar out of me. I’d shove him, just like my former mother-in-law shoved her husband, and I’d yell in his ear, SHUT UP. MY GOD. SHUT UP! Then he would sputter, just like his dad, startled and wide-eyed, and roll over and snore some more.

I didn’t miss the snoring, but it sure was quiet. I could hear mosquitoes drumming in the corner, and fluorescent moths knocking against the screens. I remember the red numbers: 2, 3, 4 on the digital clock. Time moves slowly when you’re watching it.

My mother believed in letting babies cry themselves to sleep. She had carefully followed Dr. Spock’s instructions, and told me that she’d never spoiled me or my siblings with rocking and cuddling. According to her and Spock, babies needed strict sleep schedules and to learn to lie quietly by themselves. I have no idea why I believed that nonsense.

The first time I let my daughter “cry it out,” she sobbed and screamed so intensely I thought she would stop breathing. When I finally opened her bedroom door, I saw snot and spit everywhere in her crib. I cried too, looking at my pitifully miserable snotty-nosed baby. In no way did incessant bawling seem like an effective fall-sleep technique, but my mother and Dr. Spock and the more modern Dr. Ferber swore that after a few nights of this crying behavior, the child would learn to put herself to sleep without her mother. Good sleep hygiene, I think they called it. The sleep solution. There were a lot of ways to describe the practice.

I tried letting my daughter cry it out a second night, but after an hour and a half of her shrieking and sobbing while I stood outside her door in anguish, I rushed in to pick her up and soothe her. I wrapped her in her pink crocheted blanket and rocked and rocked and rocked her, rhythmically. Back and forth. Back and forth. Within moments, her crying stopped and her breathing slowed, smoothed like a sheet. Soon she closed her eyes and was asleep, and I sat with her curled, kitten-like, in my arms. My baby. I rocked her to sleep through her toddler years. She’s grown now, but I would love to have her crawl into my lap and tuck her head under my chin. I worry about her being so far away in another country. So far away.

My son began sleepwalking when he was nine or ten years old. I remember the first time vividly, because I woke with a start to find him standing over my bed, silent and glassy-eyed like Boo Radley. He didn’t recall the event the next morning, but a few nights later he went sleepwalking again. This nocturnal behavior went on for several years. I’d have barely fallen asleep myself before I heard him in the hall, or could feel his presence perched at the edge of my bed. Several times I found him snacking in the kitchen, carefully opening a bag of pretzels and pouring them into a plastic bowl or getting a little Ginger Ale. Once I caught him eating Neapolitan ice cream right from the cardboard container with a fork. I worried that he might trip on the stairs because he wasn’t really awake. We had to put high locks on the front door, but fortunately, my son never left the house, that is until he left home for good.

After everyone left, I was truly alone. I’d lie awake, night after night, just like my insomniac mother-in-law, staring at the red numbers on the clock. 2, 3, 4. Sometimes I too would cry, hoping for someone to come and rescue me, to comfort me. To hold or rock me.

At first loneliness consumed me, but slowly I adapted to the bubble of quiet. Once I was no longer afraid of the silence, I was able to rest. Soon I could fall asleep sitting up in my chair just like Fred, my former father-in-law, may he rest in peace. In sleep, I didn’t need to remember or to explain. I could dream that I was lying in sand, slowly imprinted with the shape of my body, tranquility and softness all around. 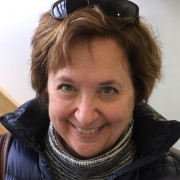 After a long career as writing tutor and educational consultant, Diane Forman is currently working on a series of essays and a memoir. She has published or has pieces upcoming in Intima, a Journal of Narrative Medicine and the Intima blog, Cognoscenti, fresh.ink, Herstry, The Toho Journal, an anthology, “Art in the Time of Covid-19”and others. A graduate of Northwestern University and the Harvard Graduate School of Education, Diane lives on the north shore of Boston, where she leads AWA (Amherst Writers and Artists) writing groups and retreats.