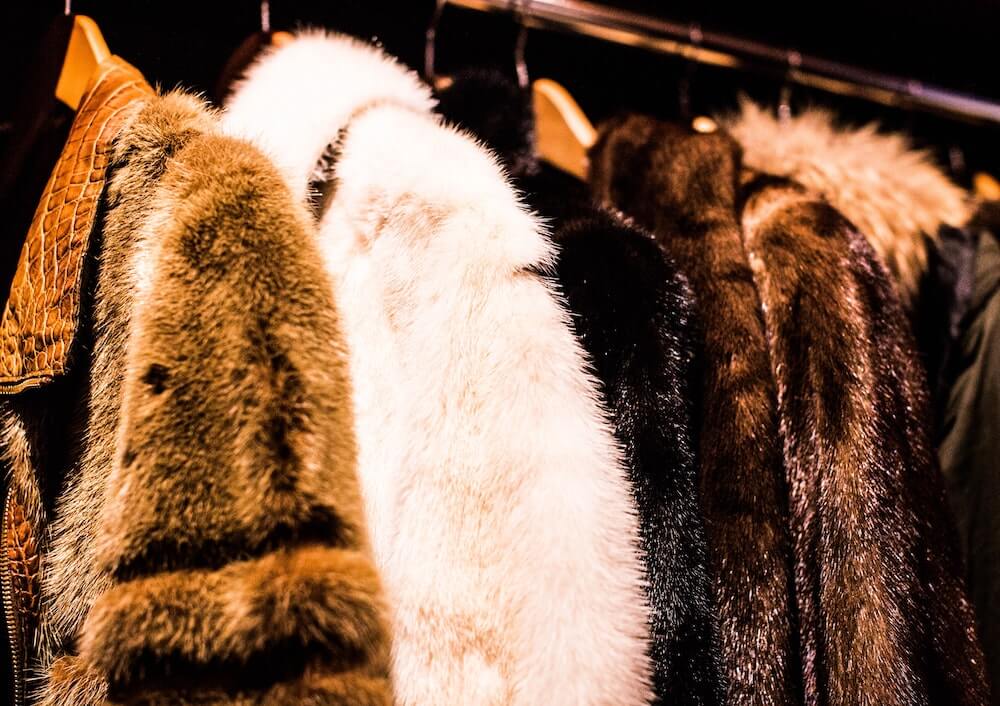 “It’s old fashioned, as stylish as a bed bug,

but it suits to die in something nostalgic”

Commutes are the distances between

events. Some days I’m stuck with these

their North End balconies even on

a Tuesday. Some days I’m lost between

my headphones and my shoelaces

but today I think about Liam, and his

at daybreak upon the mouth of the cave

that is my sternum. Communication

is not the words but the act of conn-

ection between two distances. I wish

I knew how. Once, I was smart. I think

about the only four letters

I’ve written by hand and only to people

beneath the mountain of what I’ve intended

to write. I also think tonight of Marlene,

about how she died surrounded by her books

I never fantasize about car crashes

at night. Here, at the distance between some

events, I find myself inhabiting them:

or Virginia’s pocket, amongst the stones.

To be naked is just as much a uniform

about Ophelia, such as this one,

and only one about the Neponset River

but not how cold.

“I see several bodies with one head and several heads

with one body… Surely if we do not blush for such absurdities,

we should at least regret what we have spent on them.”

I see the best of us burn through themselves

fusing into dust, ouroboric for a brilliant

moment; then begins the burning.

the symptoms: a gargling (the perpetual

the doctors (that will see us) say

the insulating mucus, the detrital

cushions of the feet, etc.

gar: the old Norse for “spear”

I see the best of us hack through

our jungles with a kitchen knife

with a kitchen knife

and racks for staling bread

while their children tighten

with a kitchen knife

from limb to garish limb

in their apartments, with fingers

of charcoal, gurgling (the perpetual

act of bringing back up without vomiting)

everyone I know has a thing

aware of how the slightest rain

will smear us from gutter

but God what an impression that’d leave.

Do not call this legion—

somewhere in this nest of heads and bodies

lives a hell of a lot of us

I just think it’s funny how those

and I think that’s so brave of you

worked into the steps of

my tongue settles too naturally

let me just once work on a thing

or turmeric or onychomycosis or

the copper of my doorknob they say

is antimicrobial and I hope so

I want no one to twist this

open the door and the air’s sucked out

A Smith is an undergraduate student studying Creative Writing Poetry at UMass Boston. This is Smith’s first professional publication of any kind, though he does have work to be published in a forthcoming issue of Fence Literary Journal. Smith writes primarily on his phone while riding the Boston T to his barista job in Cambridge. Smith first adopted his pseudonym as a scary-story-obsessed child who loved watching former Patriots running back Antowain Smith on TV. Smith features writing exercises, prompts, and challenges on his social media & website, where he also offers free poetry critiques & reactions for amateur or developing writers whenever his free time permits.

Read more work by A. Smith.