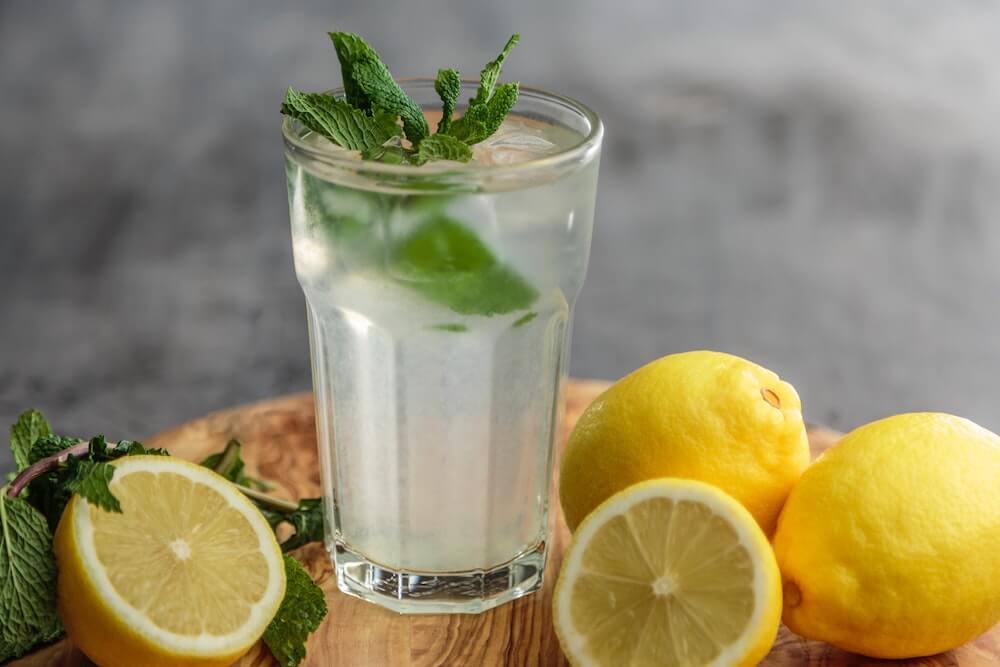 A poem should be read all at once

To enjoy his selected poems

he only reads the first stanza

before going to bed

and keeps the second one

for when he wakes up in the middle of the night

to pee or to have a sip of water

or to spy on the couple next door

But he can’t enjoy it because he is busy

working on a dream,

a dream he won’t tell anyone about

He delays the second stanza to lunchtime.

He never finishes a poem when he is full.

He is always cautious

checking the poet’s biography on the cover.

the taste of words slides over the ice cubes

of the homemade lemonade he was forced to buy

from the annoying kid next door

to support the kid’s scout club.

After reading four stanzas he starts to feel dizzy.

His heart beats speed up.

His legs are numb.

He tries to reach the phone

But instead he reaches the end of the poem.

With fuzzy eyes he reads

Your neighbor discovered your affair with his wife,

My buddy is panicking:

What should he wear when aliens come to visit?

And he does not mean aliens coming illegally to the country

He’s concerned about his sex appeal.

Acne has been loyal to his face since he was fifteen.

It would be a challenge to ask any cool aliens out

And he’d end up collecting the geek ones.

He bids for a facial cream made of lemon, honey and rare bugs’ digestive enzymes.

It has been advertised that this cream kills blisters and doubts.

I suggested he sell his antique bicycle.

No dude, I can’t sell Aunt Sylvia’s bicycle, he shouted.

The pink bicycle he rides every day to the bay

searching inside cargo ships for aliens.

Aliens do not travel in spaceships, too idiotic! he claims.

He always wonders how could we tell if an alien is a male or a female?

Do they eat ice cream?

And he only uses a knife to make a green salad

His last chance in this world will be aliens adopting him

And he becomes one of them

I shave his head

We watch a few stars smile in the darkening skies

Feeling the stitches on his scalp and sipping what is left

Of an old can of beer

He whispers before falling into a deep sleep,

“You know that they are coming, right?”

I shake my head and cover him with old newspapers, never delivered.

I wander the street with guilt.

I reach my hole and shave my chest

I wake up my sweetie and we make love all night long.

Aliens do exist. They do not care about acne

A taste of ourselves

We keep our distance

Khaled K.E.M. holds a Ph.D. in Microbiology and Immunology from the University of Western Ontario, Canada. He lives in New York. He teaches biology, microbiology and genetics. He writes poetry in English, French, and Arabic. His first Arabic poetry book, El Foraq, was published in Egypt. Some of his poems written in French and English have appeared in magazines in Egypt, the US and Canada.