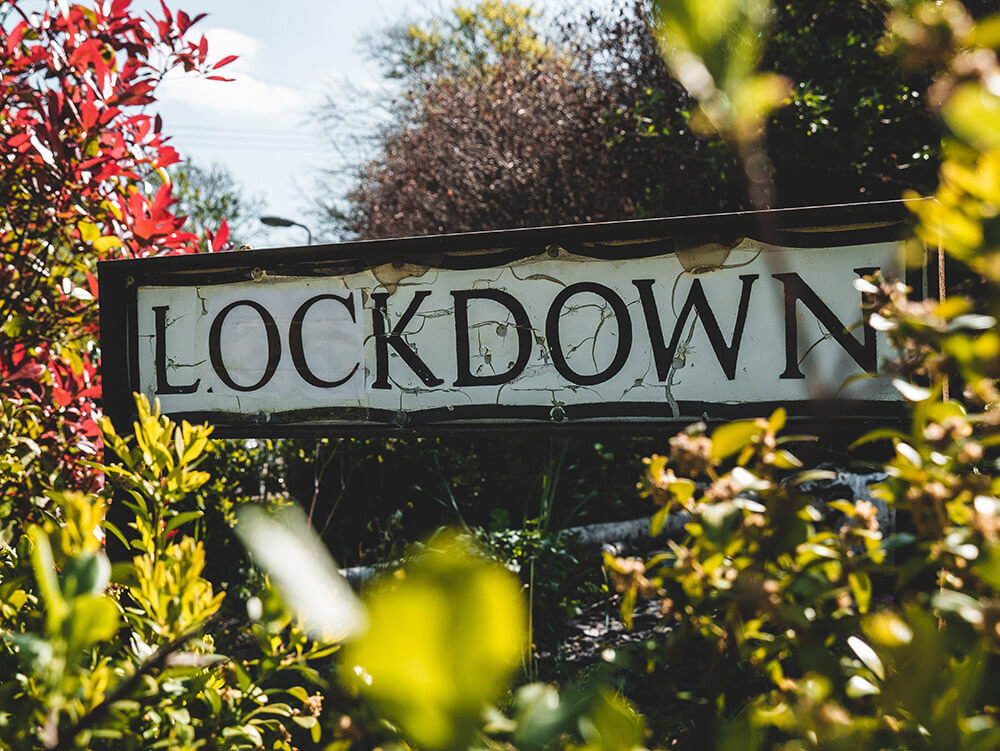 In the Dentist's Waiting Room

"Talk to me!" it's the woman in the dentist's waiting room,

"If you like couscous, how d’ you prepare it?

Are you following the Russian news?

Do you personally know anyone who had COVID?

What's your stand on DNC, BLM?

Even the receptionist is hungry for talks,

I found a babysitter just now…

separated from my kid's father

ears ache from memories of silence.

marks the passage of time,

a reminder of the uninfected world,

Near the Thunder Hole

at the three quarters of a tide. Tourists come here to listen

to the sinister roar coming from the shell-like throat

of the underwater cave, something of a local celebrity,

we spot a couple of kids in white and khaki

on a slippery green-

and-brown body of a mini cliff.

Conservative adventurists, we default to the rock

farthest from the ocean.

The sun rows out of the cloud trying to eat it alive,

and pulls into an overhead clearing.

A careless makeup artist, the sun

touches up the pale complexion of the shore,

colors two white backs on the rock ahead.

Breathing in, yet not breathing out fully,

the midday tide licks the seashore.

The cliff where the two have parked their slim bones

begins to melt in the oceanic mouth.

Those two radiate youth and obnoxiousness;

rather, the obnoxiousness of youth.

They believe in the ocean's resolve to step back as need be;

they believe they're invincible and never ever in trouble,

that the world operates according to their idea of the world.

Rather, gleefully anticipate the advancement of the wave.

The girl pulls back from the wet salty tongue.

the guy is in no hurry to protect her.

Are we the witness to the remake of "An American Tragedy"

(she's a poor expecting gal and he's so done with her)?

Or maybe they rehearse "Death on the Nile"

(she's a rich heiress who already mentioned his name in her living will).

Or, is it a truly original drama of boredom and disdain

and she's the one who attempts to drown him?

Two backs, one white and another one khaki,

don't bother to turn around

are now under water. They are on the true island in the stream.

As we retreat to the parking lot, at least another twenty minutes until the high tide,

I look over my shoulder to check on them.

Tides are the phenomenon of time, just like breathing,

just like birth and death, with the powerful youthful drive

in the tender middle of the cycle.

I will never go back in time

to regain the arrogance these kids are so full of.

My youth is no longer within reach.

Get in a car, follow the signs, pay attention.

I just realized that it's a one-way road.