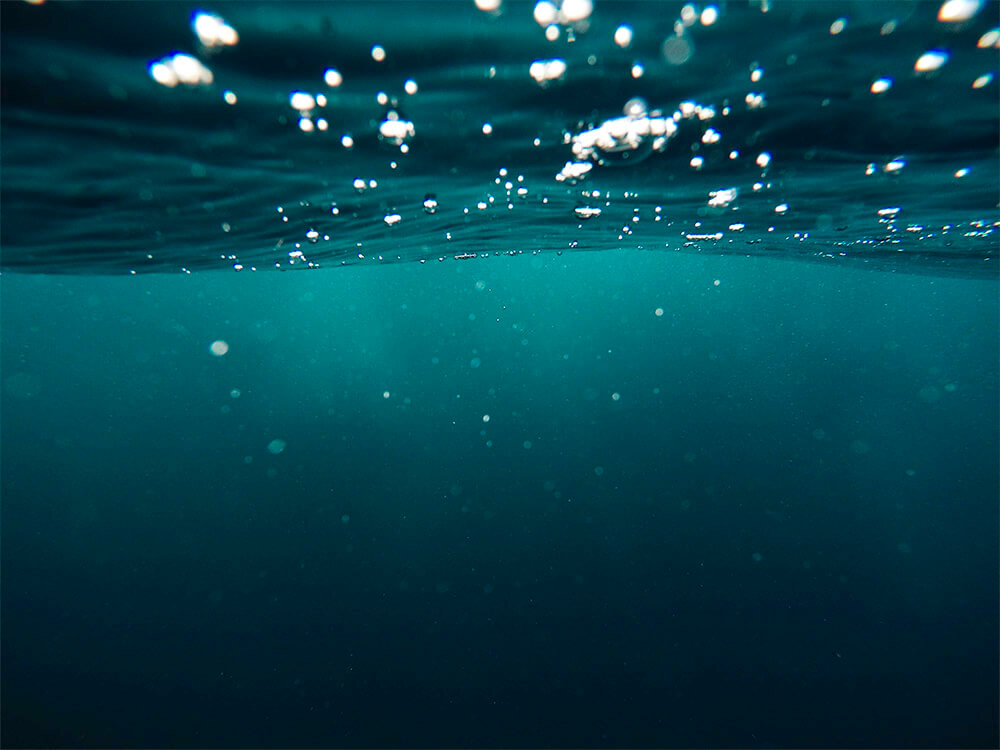 but all the same

the water was freezing cold

and the pressure was pulverizing.

yet (animals) somehow survive in this most extreme environment

which was the Mucky Duck Shanty (bar and grill)

we wore yellow or blue polo shirts with a duck on them,

Big fish tank when you walked in, I was so bad

because of lack of experience, no not really, it was the “clinical depression” I think

animals encounter as they move deeper

is the complete darkness.

Some deep-sea fishes, like the stout black smelt , have giant eyes

to capture the faintest glimmers.

I even fucked up the sweeping–

I would sweep every straw wrapper and crouton

into the dustpan individually and the boss

had to tell me, “ya know, you could just sweep everything into a little pile then sweep

that whole pile into the dustpan.”

and the extreme pressure between the sea floor and the surface

The bartender kept raising his eyebrows when my dad came in

and ordered glasses and glasses of wine:

There was a soup called tomato potato cheddar and beer

(which I always thought was a great name).

If I ever reach the surface I will tell the owner

how much I admire her and her soup

and we will laugh together

The Light in a Corner Tavern

especially when you’re a kid

and the world is so vast:

and a pinball machine,

My dad and I would stop in after school

and he’d lift me up to taxidermied buffalo head

secured to the wall so I could pull his

and a cigarette machine.

And the dartboards, of course–

Mom shot darts once a week,

but always got the triple 20s.

a week and ran the football pool.

of the lights behind the liquor bottles,

of dice onto the bar. The Mills Brothers.

I liked to sit at the bar to drink Coke

out of a pilsner glass, looking

at the dirty dollar bills stapled

to the wall, wondering why

we couldn’t spend them–so much money!!

perfect for spinning until you got sick.

But the popcorn machine was a fraud:

it didn’t pop anything.

It was just a glass box,

faded red stripes on the sides

from the giant bags,

Once Daddy took me to the basement

with him to change the kegs.

The cellar was low-ceilinged and freezing:

through a door in the men’s room,

thick with the uncanny smell

of what I later learned

I remember being scandalized

shift and put up the big poster

of a blond girl wearing rollerblades

She was leaning on a graffitied wall

I was at the bar assembling my Barbie

the poster was just a venial sin

and not a mortal one–

vibe from it. A venial sin you can atone

Water moves through my splayed fingers as the pills

dappled along the waves. I can escape the light

piercing the surface. Now I hope

only the creatures I should fear,

and open clams to catch the sinking pills.

I’ve disrobed, left my shoes and my hope

soggy on the shore: learned how fish sleep–

is diluted down here, and the moon’s rage

as it yanks on the tides is a muted rage.

In drowning, one learns not to fear.

Here there is no shame of racing from daylight,

and we lose the desire to digest all these pills.

Kelp-strangled, we twist into sleep

and nurse the saltwater hope

of shedding our teeth. I hope

to swallow some gravel and grind this rage

into a fine sand; rock it to sleep

in my belly. People on the dock fear

this place, need to feed themselves pills,

drag it into the light,

and tell it to lie still. But here is a secret about light:

it likes to drift and liquefy, it has hope

that it can turn inside out and bleed the pills

from its pores. It is only stirred to rage

when held by the neck. Light and fear

are both aquatic; sleek. Sleep:

Don’t bother with us if you cannot sleep.

we don’t want your smell and your inadequate fear.

But please, if you do sink down, don’t hope

for respite from the rage,

just a shield from the waylay to pills.

Meara Levezow is a queer poet from Sheboygan, Wisconsin living in Brooklyn. Her work has appeared or is forthcoming in Bluestem Magazine, The Inkwell Journal, and The Midwest Review, among others. She has worked in restaurants for over twenty years.