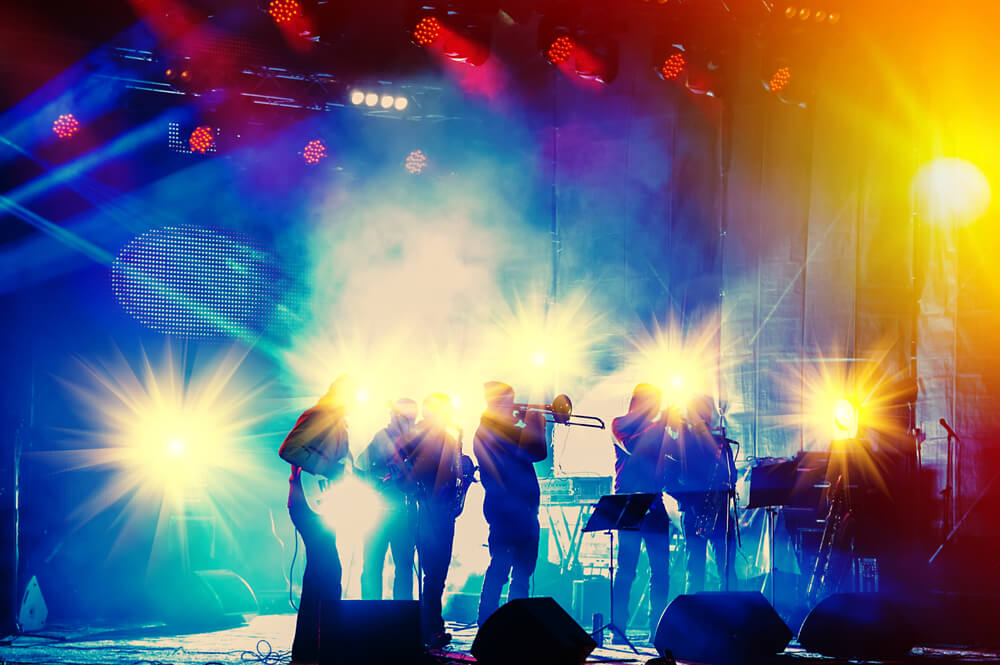 In the Key of Keystone

It was all that jazz

it was the city — San Francisco

it was the venue — Keystone Korner

into a world class club its interior intimate its memory indelible

it was in the wake of the murderous madness

it was Rufus Reid on bass

it was George Cables on piano

it was Eddie Gladden on drums

it was the quartet’s leader, the headliner, Dexter Gordon,

a.k.a. Long Tall Dex on the tenor sax

by the book but also improvisational

& in the space between the music, Dex speaking to us

— his audience, his fans, his loyal subjects —

with playfulness from the bottom of his bottomless baritone voice

& sparkling eyes as dusky blue as all those delicately expressive notes

Long Tall Dex a sophisticated giant of a black man

regal in bearing, a kindly king in his musical kingdom

with gratitude & pride & joy holding the instrument of his genius

as if presenting a newborn savior

or an almighty treasure for all (himself included) to marvel at

perhaps we’d discovered in his performance

in his earthy & ethereal craft & art

to our own little Keystone corner of the world.

Lost track of you & should’ve left it at that

since last time we spoke some years ago

alone to sue wacko Scientology for … what was it? Oh, yeah,

for messing with you your mind your brain waves your dreams.

but since we can count on one hand

with nothing in common & even less to say

Lost track of you & should’ve left it at that

you with your scrambled screeds & one-man show on surveillance video

you destroying statues outside a famous New York church.

I Googled YouTubed you find you in court

trapped in a zany zoo of homelessness & hopelessness

you in court saying you did it because … what was it? Oh, yeah,

because the Pope spends his nights & days cyber-torturing you.

I Googled YouTubed you find you ordered held for psychiatric evaluation

but Google & YouTube’s got no results nothing more about you

& who knows now in your middle age what’s become of you?

I Googled YouTubed you & wish like hell I hadn’t.

suddenly showing up barging in taking over

like a crude uninvited guest at your unwanted surprise party

in that bleakest blindness before daybreak

whether of another weary wintry morn or new spring repast.

ripping through your gated community

your hidden home with its slick security systems

dismembering your distraction devices disconnecting you

tearing through layer upon thickest warmest layer of clothing

shredding your redacted reveries into shards of undressed wounds

exposing your native naked self lashed to self-delusion’s mast.

rendered mute & moot as you get to work doing what’s natural: