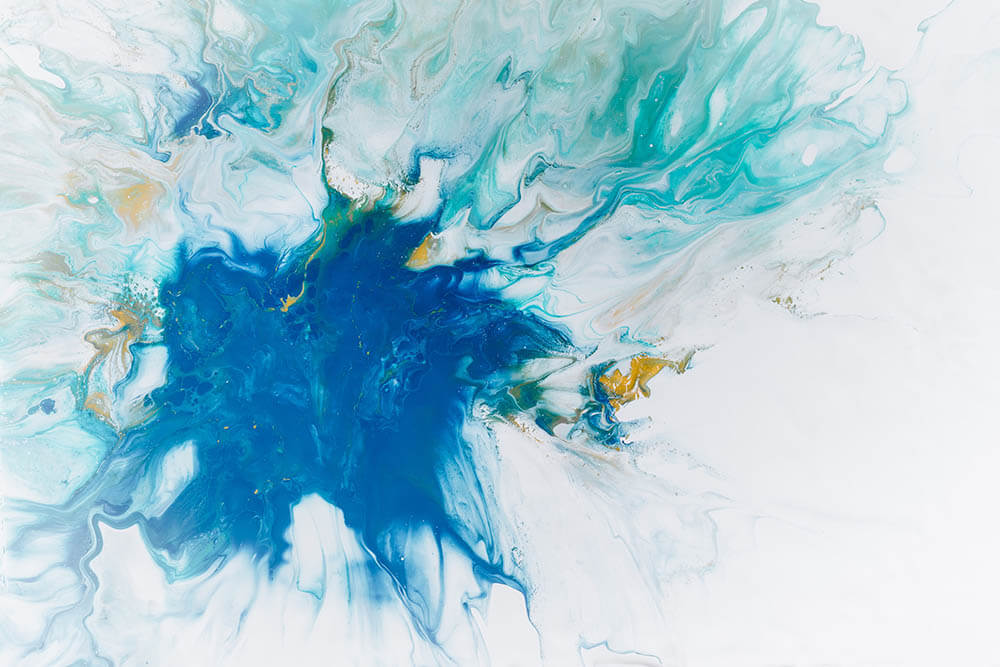 The Concept of Order

As a species, humans

live their lives in degrees

of alarm. Mostly, for most

of us, there isn’t much.

as we have come to expect it,

we are, sleepy plain

or teetering city, our psyches

when a hurricane hovers

off the coast: suddenly

A library on fire

is no place for whispers.

are just as they should be.

But how explain panic

without cause? The aging

insults at the young

the scared cop who fires

on the kid jogging home

from the store with nothing

on his person but candy

and spare change. At least,

if we put our minds to it,

fear beneath such frailties.

But what about this:

workers in their pressed clothes

who had felt the impact

against glass and steel

so many stories up

and took time to gather files,

slow computers, as if

it were 5 o’clock on any

given weekday, not the dawn

of Armageddon, not a slide

to an age of search

if they could not hurry

down too many flights of stairs—

the last day of their lives.

Or was it just that?

to the inevitable silence.

If I must go, at least

let me build this modest shrine

to the concept of order:

pens corralled in a cup,

mugs washed and dried and shelved,

before the rendering to ash.

Sometimes in a scalded moment,

someone you love unveils a thing

that has lain long silent between you,

some ancient pain or betrayal,

real or imagined, your fault or the beloved’s

or neither’s, but fault doesn’t matter,

all that matters is the hurt that now throbs

like a tooth needing pulling, or the hollow socket,

with a pulse of its own, almost a body of its own

and a soul. You could speak to that hurt,

tell it that it’s worn out its welcome, ask it why

it won’t leave for good, won’t storm from the house

in the midnight rain. No, it lingers,

beneath your tea kettle, eyeing your easy chair,

planning to waste the night with stories

you’ve already told it you don’t want to hear.

Even if it gave you half a breath to speak,

there’s nothing you could say to chase it off.

Unlike the voice of the one you love,

yours hasn’t the power of thunder

to rattle shut doors in the frames

that you thought fit them snugly, but see, now?

loose as a furious tongue.

shave their legs or don’t.

By day, they resemble

other humans in all

their frailty, their un-

go full, and their eyes

They prey on predators,

the harsh, the handsy,

and shriveled as a salted

slug. Nothing else but

here and there a tuft

No clue anywhere to

Jo Angela Edwins has published poems in various venues including Calyx, Whale Road Review, Rise Up Review, New South, Zone 3, and Adanna. Her chapbook Play was published in 2016. She is a Pushcart Prize, Forward Prize, and Bettering American Poetry nominee and has received awards from Winning Writers, Poetry Super Highway, and the South Carolina Academy of Authors. She lives in Florence, SC, where she serves as the first poet laureate of the Pee Dee region of South Carolina.