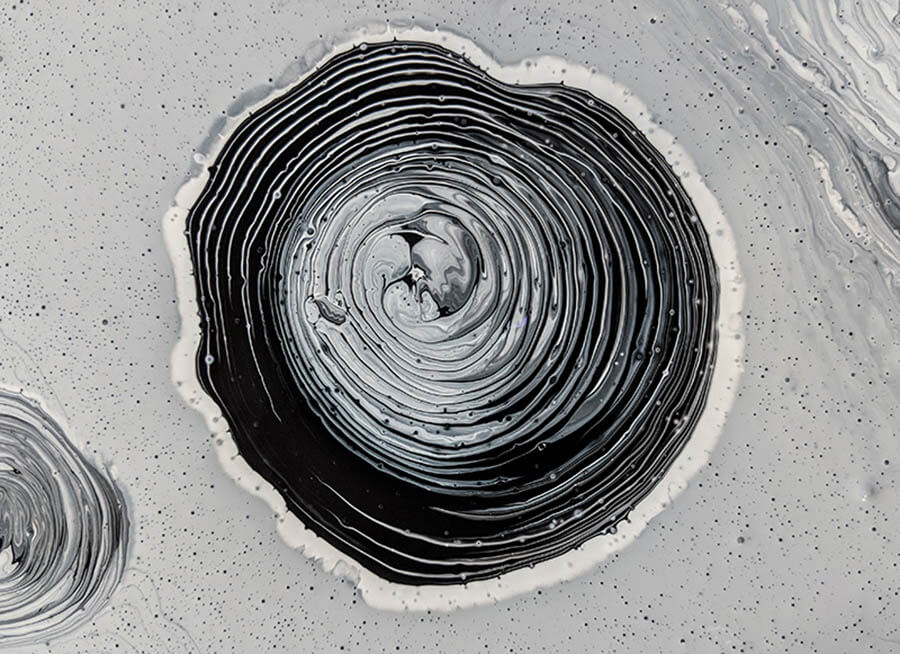 a wobbling chin and her deserted glance hit the floor

in agony where we stood together while we chanted

we were once before and not anymore but why

as we chanted misery simultaneously her mouth tightened

flushed while my fingers pointed into the pale distance and o!

i had once looked into her eyes as a young man

believed in love and forever and nothing now nothing ever

“you’re an ordinary man! all you’re good for is watching

our children. i hate coming home! i hate my life

well maybe we’re hopeless but my ego is naive

we are chanting our misery.

So Carry On Still

“whether we are together today or not, let this happen

please,” he said and she accepted him, so carry on.

his body is unusually bulky and awkwardly they passed

each other in the hallway of the museum

musing at the past of successful human

in his pink exposed belly poetry ached in acid

“and i know in my belly i will be amongst them,” he

thought a lot about his suffering that morning.

the bacon was burnt after exhausting the efforts

to please her and comfort their melancholy,

but he had studied and knew well the uncertainty.

their marriage was unhinged and in shambles.

“you’re unbearable!” he ejaculated to her,

“but whether we are together or not,” he calculated

to himself, “through all this pain and discomfort

I will always feel

it is better to fail

than to give up.”

so he attempted to lighten the atmosphere

“this coffee always reminds me of camping,

don’t you remember,” he nodded to her “in the mountains

we sang in the darkness

and the fire was still burning?”

“it reminds me of being poor,” she hissed.

in the morning he thought a lot about his suffering

but in the hallway of the museum that day...

he could smell the stench from his rotten mouth

“life could be worse,” he lamented, “but thankfully

People can change and become

And not their counterparts that rein

By waving an angry fist at difference

Those who attack because of the envy

And not willing to acknowledge the power

Of overcoming the struggle within them

People can change and become

And not their frustrated counterparts that

Exhaust their attempts to bring them down

That lift worse and more ugly notions that

They are in the end not worth standing beside

Together with respect and dignity and

It is just a little damn recognition

People want that which will cause them

To continuously change, and become

And not be the image of hatred bestowed upon them

By worse and more ugly ideologies pinned and aided

By worse and more ugly want-to-be heroes of

We can change and become

Masters of our own meaning

Our destiny to the greater life

The good and less suffered existence

We desperately strive for

day in and day out

We can, and we will

Become a character of purpose

By avoiding the murderous resentment and bitterness

Of the all too common malevolent behavior

Of our worse and more ugly counterparts

By accepting the challenges of bearing

The burden of growing the hell up.

When you know your darkness and its potential

When you know it possesses you in the same way

As your good intentions do

D. M. Armstrong is a poet from the shop of mundanity. He has written Edgar Dreary's Brave and Disturbing Discoveries to grapple with the day in and day out struggle of tedium. He is a father of two and a husband living in the PNW. To read more, follow his Facebook page and Twitter.