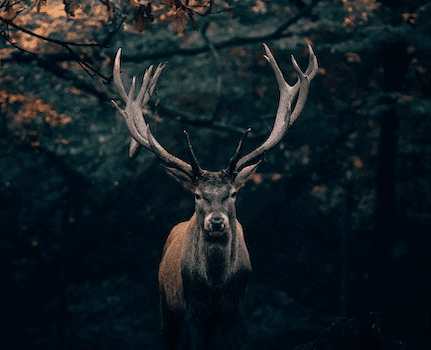 moose at the forest edge

cross the meadow in the sun

head up sniffing on the breeze

"Our" government removes protections from navigable waters. We remove

If we let the waters speak

how will the government learn to listen, when the waters can only say

as much as we agree to hear, if the waters only hear

what we say to them in common prayer?

bamboo flute pulled from under their robe

then faded as a bird flying toward the horizon —

as a fish or bird swimming into

with good pay. But in any market I can see plastic crap

from China that will disappoint and fall apart way too soon.

Cheap goods as a sideline to profits? — what industry becomes;

when wealth sees its role — to fuck itself furiously in usurious

abuse — procreating more wealth, for only itself.

crazy, the heart scatters gold dust to the wind,

accumulated mounds passed all around the room

all around the town

the round world too

in the long moment of forgiving grace,

struggling free from systems of belief —

to see the year growin greensward

count the lovers two by two

count the stars count the trees

under the television lights

grasping at newsprint and the crackling instant

his criminal gang sops up the goo

squeezes it back into broken visage

behind the crew's sheltering backs

the executive smoothes out his inflammatory tie

sticks a fractured illusion of self

together with styptic pencil and toilet tissue patches

as if mere scratches on a limousine’s glossy finish

is it from the depths of consciousness?

or failure psychopathic within the machine?

why be blindly addicted

falling out in continuous stream

Philip Kienholz is a Buddhist lay monk who practices permaculture and is politically active on climate change. He has published two chapbooks, and a book: Display: Poems. Recent poetry is at unpsychology, The Halcyone Literary Review, Burningword Literary Journal, Whirlwind, The Windsor Review, and forthcoming at Genre: Urban Arts.