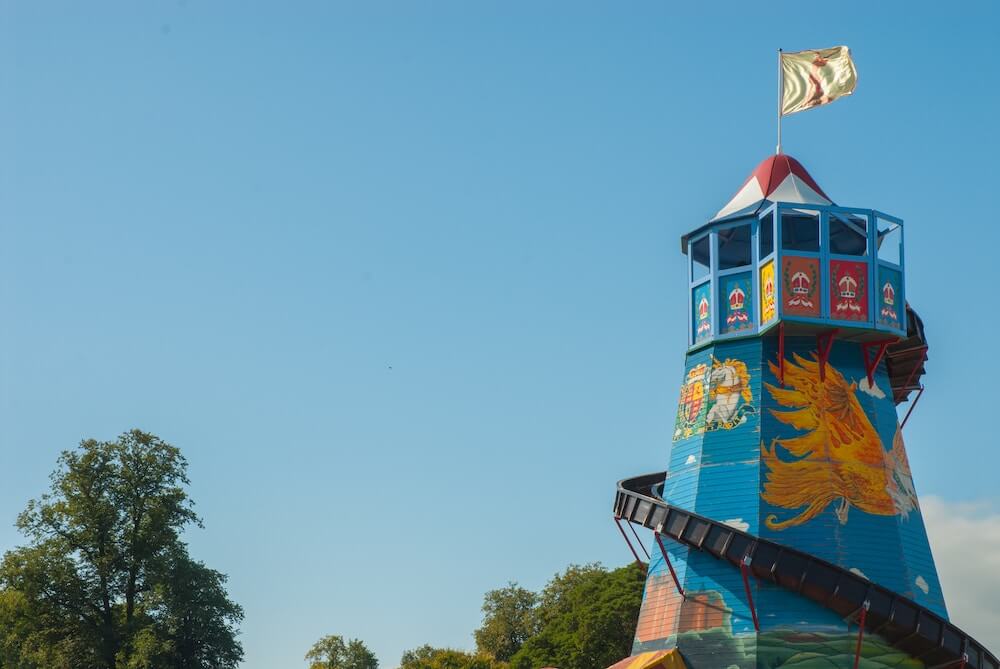 My camp counselor spoke of Charlie

as if he was sitting there

next to us at the bonfire,

the orange flames flickering across her face.

into a gruesome jack-o-lantern.

at the sleepaway camp in New Hampshire

and clutching a worn blanket

Her name was Summer.

Charlie gave that to her too.

Because her lemon yellow hair

was the color of the sun.

Every morning she slicked it

down with baby oil

to make it even softer.

Charlie didn't allow them to cut their hair.

She was fourteen when he found her

from the "fascist" school her mother had sent her.

and she floated with Charlie’s words,

drifting down to an island

Summer's specialty was teaching us to swim.

As I shivered in the cold

I thought of the warm welcome waves

Her aunt in Hanover had adopted her

and Summer hated the cold of the granite state.

She wanted to return to California

but even she knew

was just a tourist attraction.

One morning she simply vanished.

her sheets holding the impression of her body

a stray blonde hair on her pillow.

The scent of baby oil was overwhelming

The camp offered no explanation.

Her replacement was Cynthia,

who was thirty and had been a nurse in Nam.

Her stories were very different from Summer's.

Year later I would

learn that the Beatles song

had nothing to do with Manson.

A Helter Skelter is an amusement ride

with a slide built in a spiral

around a high tower.

Kids would climb up the tower

and slide down the outside,

the air tinkling with their laughter.

I couldn’t help thinking about Summer.

inside a haunted castle.

But instead of gliding down to escape,

long after everyone knew

In England I lost my memory for two weeks.

Encephalitis, the doctors said but there were no mosquitos in

when the nurse kept asking my name.

and no matter how hard I tried

Never had the present seemed so precise.

I could see every loose thread in my blanket,

blackheads in the young doctor’s chin,

the yellow veins in the spider plant,

dying by the window.

In America I would have smooth cool cotton sheets.

Fiona was in the bed next to mine.

with an enormous pumpkin head

Her arms were usually bruised purple,

which didn’t explain the zig-zag crosses on her face,

Her Raggedy Ann doll was at least four feet tall.

the doll’s face and hair as filthy as her own.

One day the nurses had enough.

Fiona was twenty-five after all, too old.

“Out with Annie,” the head nurse announced,

grabbing so suddenly from Fiona’s embrace

that even my blanket seemed to shiver in shock.

Someone must have thought it would have been like

taking a bottle from a toddler.

They didn’t expect her to be so wild.

flinging her hot tea in faces

right through the window.

Finally I was awake,

Where the hell was I?

Where was Jimmy with my pint?

And what happened to my cigarettes?

Fiona sank down on the floor,

licking her bloody knuckles with a tiny pink tongue.

I covered my head with my blanket,

Yet memory nudged me too hard,

that would never let go.

Penny Jackson is a writer who lives in New York City. Her stories and poems have appeared in The Pushcart Prize Anthology, StoryQuarterly, Real Fiction, The Croton Review, The Edinburgh Review, The Ontario Review and other magazines. Her stories have been published in the collection L.A. Child by Untreed Reads and her novel, Becoming the Butlers was published by Bantam Books. She has been a MacDowell Colony Fellow in Fiction and also a Mireliies Fellow in Creative Writing at Stanford University. Penny is also a playwright and a screenplay writer — her most recent play, The Battles of Richmond Hill, was produced at HERE Performing Arts Center in New York City and her short film, based on her published short story, My Dinner with Schwartzey, recently won best drama at The Manhattan Film Festival.