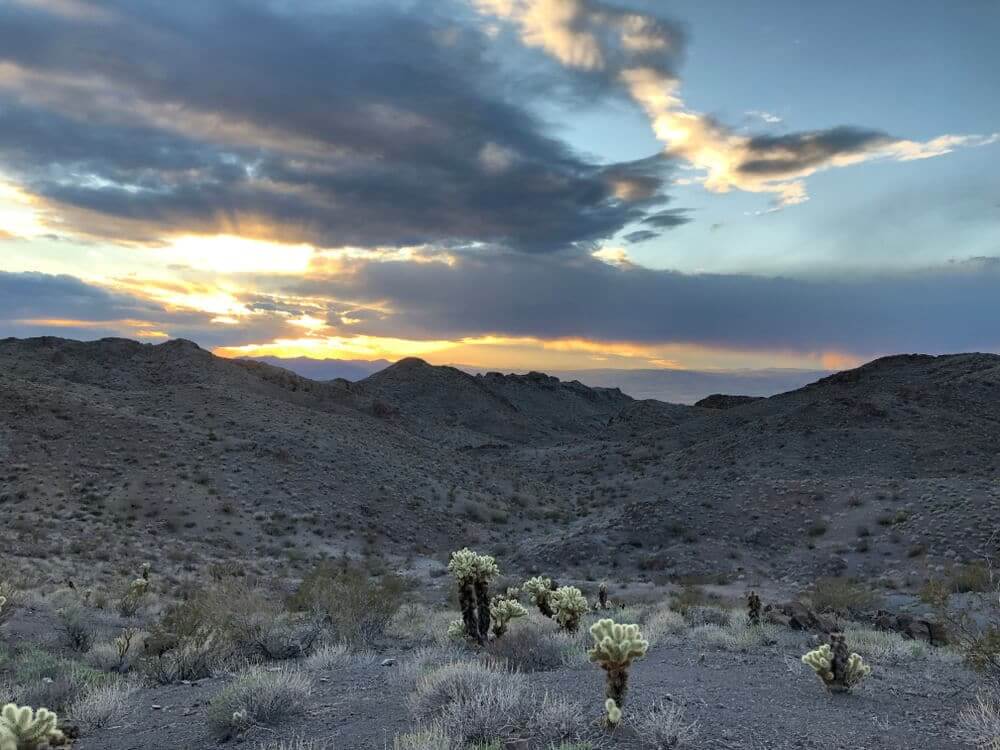 The Chola and Llorona

Doesn’t myth belong to everyone? I have two tios and they

are barely older than me and mi hermano. One is four years older,

in Douglas Arizona they would take us for long walks, sometimes at

night and tell mi hermano and yo about la Llorona.

Her endless walks through the arroyos. They added a knife to her

hand, and gave her the ability to overrun children. My brother and I would

remain awake at night, in the bed we shared, and each

sound we heard became the chola banshee of Douglas coming to savage us.

One other day, because they were bored like all

other ten and twelve year olds

all over their roadrunner chests. They jumped from behind the garage,

sticks in hand and amusement in their eyes,

as mi hermano and I were playing in the dirt, and

screaming. My grandmother came out of the house with a broom

and rescued mi hermano and me from certain doom.

My grandmother was puro chola. A smile and a broom

that crushed all rebellion.

Much later when I graduated from college she asked

me, “Por que no encuentras un Mexicana?” She was

on rescue all over again.

This is a story that loves being told:

barroom descriptions. She has

always said she wants to attend

a boxing match. Ring side seats even.

Once she encountered mi tio Roberto

walking through the counters full of fruit

at the neighborhood grocery store. (Even

though he lives across town). The other

of isolation around him.

Roberto with his loud charm

was probably singing a Trini Lopez

and a bag of beans from the

And Kelly greets him.

His face smiles in confusion.

just returned from Saturn. His breath

still alive with the inflight beverages.

reminding me that Santo Patricio

guarded the families and workers.

The faith that la Llorona

and the banshee are the same women

protecting children from the

Once at a bar

where the bartenders know my name

a young law student asked me

if I sold dope? I said

no. I was only there to assimilate.

Maybe it was my red, black, and green

striped bag my mother gifted me. A bag

she purchased when she visited

Chiapas that inspired this stereotype,

or perhaps I reminded him of his

undolled-up, relaxed, alone in a bar.

It bothers the young the most, being

wrong about their expectations. That first

the music not funky enough. Or the special

night, getting sexed up in the small car.

The romance mimicking a PBS

Once after high school basketball

he liberated his mom’s Percodan. His fingers

The fact that one day everyone who

I think the law student counted the number

of cigarettes that remained in the pack, rose up,

smiled, walked over and shook my hand. It

was fine I couldn’t help him get high.

waddling to the edge of the iceberg.

In 10th grade English class most of the students

desire their driver’s permit and then license.

In their eyes the world will suddenly

and everyone will love them, buy them

cokes and potato chips, when they acquire

their driver’s license. They crave a

freedom that a driver’s permit must deliver.

So these questions seem right for the time.

What does the blinking red light mean?

You can’t pass in a school zone? What’s

the fine for parking near a fire hydrant?

But one day early in the semester he showed

anyone who wanted to see it, his

ankle monitor. He just lifted up his pant leg

and there it was, secured with a thick black

drugs out of his Scooby Doo backpack

at his last school. Even this day,

his notebook and pens

were still in the classic cartoon

The Class had questions. What happens if you remove it?

Does it hurt? Itch? What if you shower?

Batteries or do you plug it in and charge It up?

and anxious about the crowds around

the restrooms. Almost everyday he said the school did

not have enough bathrooms. No way

you can take care of business and get

to class in seven minutes with the crowds.

He did the classwork. Read out loud like the

others, asked questions about words

and engaged in class discussions.

Then we read Romeo and Juliet. She kissed him

Without knowing his name? She’s a slut. But

Romeo didn’t know her name too.

After most of the school year, his desk

missed him for a week and I went to investigate.

The counselor told me that the administration

kind of suggested he find another way to

complete his 10th grade. Just too much for

the school to worry about. The reputation

getting around. The walls threatening

the ceiling. The floors waiting to open up

Christopher Rubio-Goldsmith was born in Merida Yucatan, grew up in Tucson, Arizona, and taught English at Tucson High Magnet School for 27 years. He graduated with a degree in creative writing from the University of Arizona and his writings have appeared in 580 Split, The Laurel Review, the anthology, America, We Call Your Name and others. He has been retired for almost 4 years and fills is days with adventures, writing workshops and volunteer work.