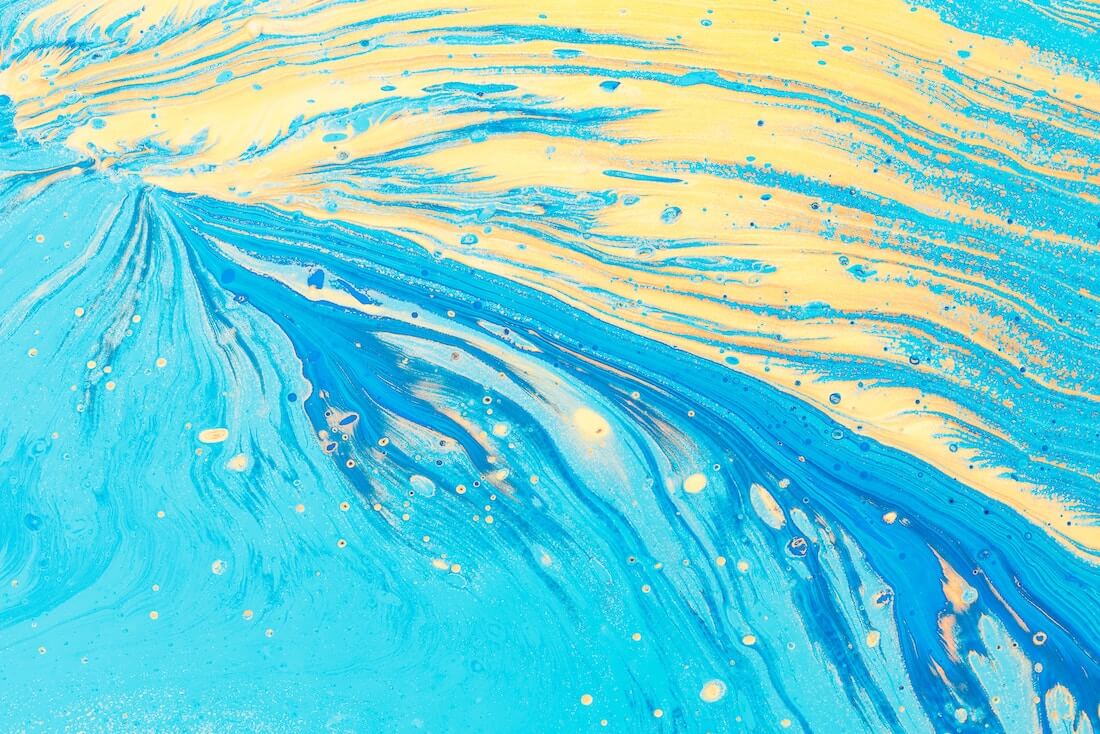 Did you know? Nature

of Man at the moment he wiped

the smog from the glass and saw

of wild ranges on his barren scalp;

when, then and after, the nicking glide

of the three-blade razor along familiar tracks recalled

the violent victory of sharp-jutting pubescent

elbows hewing an impatient path to being

parallels that stretch clear into next Spring.

before even the Wife's discomfiting lament

for the dryad who gropes in the forest dusk no more,

the beveled quill by its very whisper recounted

this: that in songs full sung in echoes passed

away, the dragons were slain already,

the stalkers in the night subdued,

by the throes and quarrels of a noisy, nameless love

whose mingled bones slumber still beneath

in the well of a hollowed palm.

Home is the country that never was,

the stair forever one step lower than before,

open to parapets without horizons

Peace is a silver-dollar streetlight against my blue-dark sky.

I shoot it nightly with a slingshot.

The swarm perturbs me, of fragile muddled moths

that want only warmth and, given half a chance,

would serve up their lace wings in a chalice of flame

slurped up by the kind of leering bloated cadavers

that delight in such spectacles. Remember,

I whisper to them, when the milk glass shatters

in a sprinkle of chimes and, bond severed

like the breaker flipped on taut high voltage wire,

they disperse as smoke unseen against the dusk,

a truce kept is a fight unwon, a mad lost hovering

about false hopes that wait unweary for a slow extinction,

an attrition beaten on wing by tender wing.

Somewhere, a thin tired thing tops off the kettle

and the oil and trims the wick and rocks her chair

until the scars of peace are written on the floorboards

and beneath her eyes, while the pegs above the door rest empty

and a love that never was returns not tonight nor any night to come.

I let my pebble soar, and the breaking,

like waves on a headland or a plough in trampled soil,

churns death under one more time.

On a distant corner drawn on a rime dark sea,

there is forever Earth. We came in peace

from our own cold wastes of terror, lit

a fire hungered for in the nights of forgotten mothers

when the sky was a belly full of stories, made

to crane against and settle. And then were gone,

dots bursting and fading in a pale ray

and the miles became as long as they used to be,

in the same way that a track trudged too often

feels slower by the day.

How, in a boxed inset on the page of a single life, does impossibility

become unremarkable, and vanish back

to paper on a drywall nursery?

as I am from blooming hips in the unkindled lap of long ago;

as forlorn as a glimpsed beacon of escape

in a rush of wind in the hush of night

from a prison never before perceived to be,

that turns to the reassuring crimson blip

of the hallway smoke alarm,

while the twilight deepens on the popcorn ceilings

and the shades are drawn.

Was the man caught between in freefall,

footprintless, the loneliest who ever was?

Does the fading recall of the touched beyond

haunt less than suppressing fire in the eyes of

a man returned to sender, not unmarked?

How lonely we must all be, we all together

twisting on the spit of a reach whose grasp exceeded it

on the desert island of our bearers' bones, merciless,

without a hand to grasp in the gathering shadows

or any road to ever take us home.

Tegan Blackwood lives in Columbia, Missouri, where she is a student of English and linguistics, with a focus on medieval languages and literature. She possesses a working knowledge of Old and Middle English, and has studied Latin and Old Icelandic. In 2014, she was awarded the University of Missouri's Peggy Ewing Prize for writing about English literature before 1900 and selected for an Undergraduate Research Mentorship. Her first poem, "The Cat and the Gnat," was published when she was five years old, and she has been writing ever since. Her work draws on her experience as a proudly Autistic single mother and survivor of violence, as well as her lifelong enthusiasm for astronomy and space exploration.