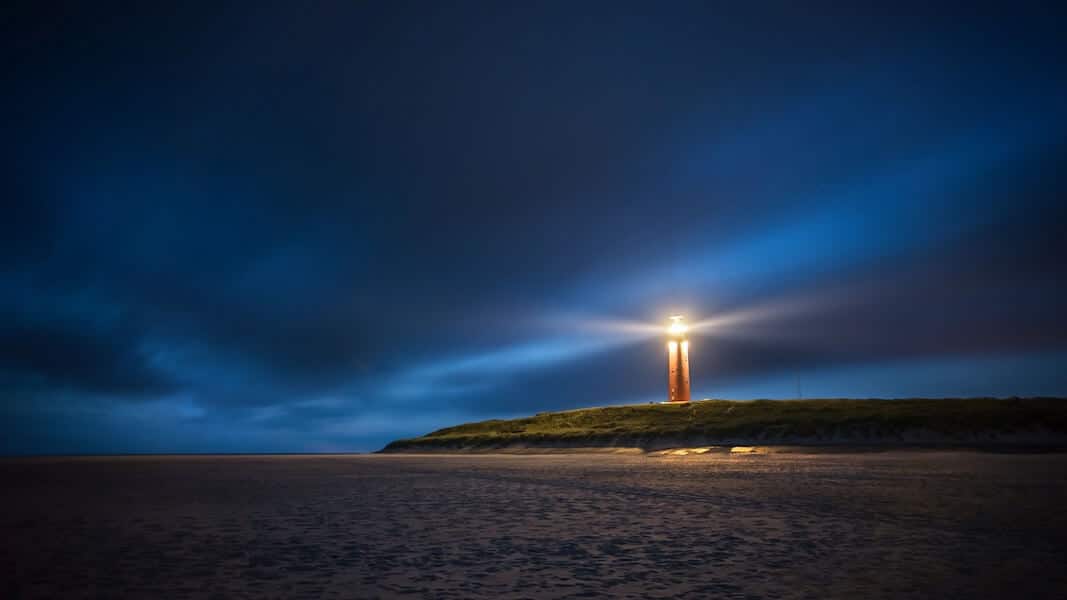 My friend Feminism and I

enjoy long walks on the beach together

But there is a line in the sand that always approaches

where I must let go of her hand

because I don’t think my friend Feminism

understands how she can’t wear all her faces at once

How her sisters would still not recognize her

even if she could

My friend Feminism and I stalk up and down dark streets

in our shortest skirts and highest heels

Bra straps deliberately showing over the shoulders of our sheer

out of the first man who slavers at his mongrel-mouth

In another life, across the globe – we catch each

silent tear that pitches itself over the cliff-edge of our

nose onto our tongue named after a snowflake dream already

steaming back into the sky before one final

lap around the holy fire burns away all other

that stretches off into a dark horizon, and ends

no matter which route she chooses to reach

Turns her nose up at me for loving a man

whose kiss I taste the revolution in

Like I can’t disprove of a patriarchy to which

Like the closet isn’t still packed to the hinges

with the rest of the world

of why they should open the door

My friend Feminism can’t look past the almighty

wage gap at all the women whose mouths run like broken

faucets for a fraction of the salary she refuses

And that’s okay and all, but I wonder when

all the gaps in her argument

Because my friend Feminism has never had to ask herself

what it’s like to die a new death every day

in a country that hasn’t stopped bleeding since

the first oil drill snuck between her thighs and turned her

My friend Feminism is a spider

with too many legs

She cannot stand with them all on different continents

She cannot say anything without putting her foot in her mouth

And I need something better than that

Give me a feminism like a lighthouse who divvies her

shadow and beacon in equal measure

Give me a feminism willing to kneel in the dirt

Give me a feminism with broader shoulders so she can

carry a pair of wings we all fit under: those of us

pounding our bloody fists against the glass ceiling, those of us

flinging our bodies atop our abusers’ funeral pyres, who are

holding the bomb-fractured sky up over our children’s

heads, who refuse to even bring a baby into a world as

grisly as this one has become – and all of us

A feminism I can be proud to rally behind

To parade her colors through the burning streets, to march forward

with into wall after wall of resistance

A feminism we don’t all have to call our friend, but one

we can look to and recognize

this morning that the UN-iverse has

finally stamped us with a

spreads a lot of fake shit

But I couldn’t help considering what

cold calculation they’ve come up with

for how long we have left:

hardly more than a decade longer

before our poor Earth

And yet, nobody is terrified

Nobody seems as shocked as

I am to have such little time

Of course, I have been

A backpack beneath my bed

filled with matches, a change of clothes,

But I guess I just didn’t expect it so soon

what a stark figure to hold

our faces over the hot coals of finitude

What a devastatingly short amount of time

left to spend with you

when I was counting on at least forever

When the black hour tolls, promise

you’ll pick the ash from my hair too

Promise we’ll hold each other

If all we have are another 11 good years

left together, I promise

not to let one snowflake moment of them

pass without savoring the honey it melts to

I promise I won’t ever let go

Even as the seas inch in around us

to swallow the land

Even as the last glacier

steams into the sky

Even when the sun explodes

and melts our bones to a puddle of wax

for standing too close

If the last thing to pass before my eyes

after the great flash is our

quiet life together, then

at least I know

there will be no pain

If we must go,

let it be at the same time

Let us find one another

on the other side, and spend the rest of our

robbed infinity among the stars

as bits of rubble

orbiting the black hole we both

To Hygeia
(after David Mason)

I’m sure you are surprised to find my candle

already at your altar. Surely I have more years

to go before my ritual offerings begin? Well if I’ve

learned anything from my elders, a head start

can’t hurt – for nothing follows without you.

And isn’t it the disheartening truth? Billions of years

of evolution and yet, what persists to betray us

in the end but our own bones and blood?

I can still remember how it felt to be a child: privileged

to be blissfully ignorant of death’s unrelenting gravity –

surrounded by adults whose fruitless attempts to realize it for me

became blank noise in the background of my entire childhood,

until the day I could make out their voices again. And suddenly

something that was never able to touch me pressed its

cold finger to my soul.

without that would happily kill me. Then that I learned

of all the others – bent inside by unseen alligators. And

through the swamp so far.

I think of them every time I launch from my springboard

knees, or my cracked vertebrae snap back into place like

rubber bands, when my lungs balloon full of high-altitude

air rather than shrivel with shortness of breath, my unfaltering

heart pumping in my chest like a steam engine.

with the one I’ll be buried beside. Now that the only thing

between us and eternity is the inevitable expiration of these

O Hygeia, please, let it not come early for either of us.

Taking one just to leave the other here would be a

waste of good health. I will never again overlook the

blessing it is to grow old, how only the most fortunate

get to know the wisdom of age. Even more blessed are those

who learn it together – O let us be so lucky.

In return, goddess, I’ll give you everything: Toast you

at every meal I attend by your grace from now on. Dedicate

to you my every prayer and poem (which are really one

and the same) until the day my hands are too twisted to hold a pen,

press palm to palm, or raise my ringing glass.

Madison Gill is a female poet and writer from Colorado. She received her Bachelor of the Arts degree in English from Colorado State University-Pueblo. Her poetry has been published in such print journals as Tempered Steel and From Whispers to Roars, as well as online at The Write Launch and Elephant Journal. She has performed her poetry at collegiate-level writing conferences, and competed in local spoken word competitions. She works two jobs as a food server and also contributing editor of an independent newsmagazine in southern Colorado.