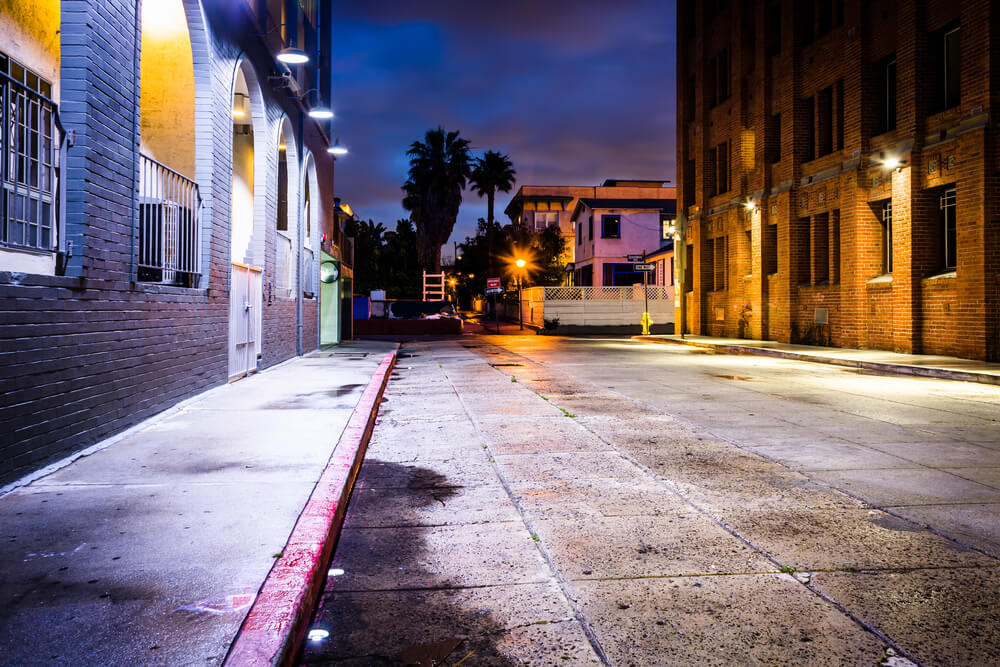 “When I was younger I could remember anything,

whether it had happened or not.”

Made my bones playing ledgeball on the block, but during college

storefronts below Chicago’s elevated trains. Hertz’d have none of it;

we got here in Spookville! – slamming the door before could catch my breath.

Back in the 50s, 71st and Jeffery seemed just booooring Jewish

— you know that kind of thingamajig. But thanks to auspicious demographics,

later on playing with house money, I faked having survived the Blackstone Rangers.

Planning better lives, when they got the chance my parents moved

our quartet through prairie dog towns west to another walk-up

in paradise so Sis and I’d do well at the best available LA public schools.

As it happened, right up the alley of my lifelong partner whom I’d eventually

meet during high school, she spent indifferent time playing in the same alley

— though we didn’t figure it out until four decades had passed.

When Dad’s finances afford it, he relocated us to a ramshackle fixer-upper

a few miles north in the part of town the world thinks of as Beverly Hills;

There no one played on the block or in the alley where only maids went.

Took months to get invited into mansions with triple-stemmed cherries, big rock

candy soda fountains, tennis courts — if you can believe it, even Otis elevators.

to administer vaccines at the Watts Health Center. Maneuvering to avoid pepper spray/

duck snipers in here while outside, establishments burned and Crips pulsated blood,

based on résumé more than cajones: “No problemo. I was raised in Chiraq.”