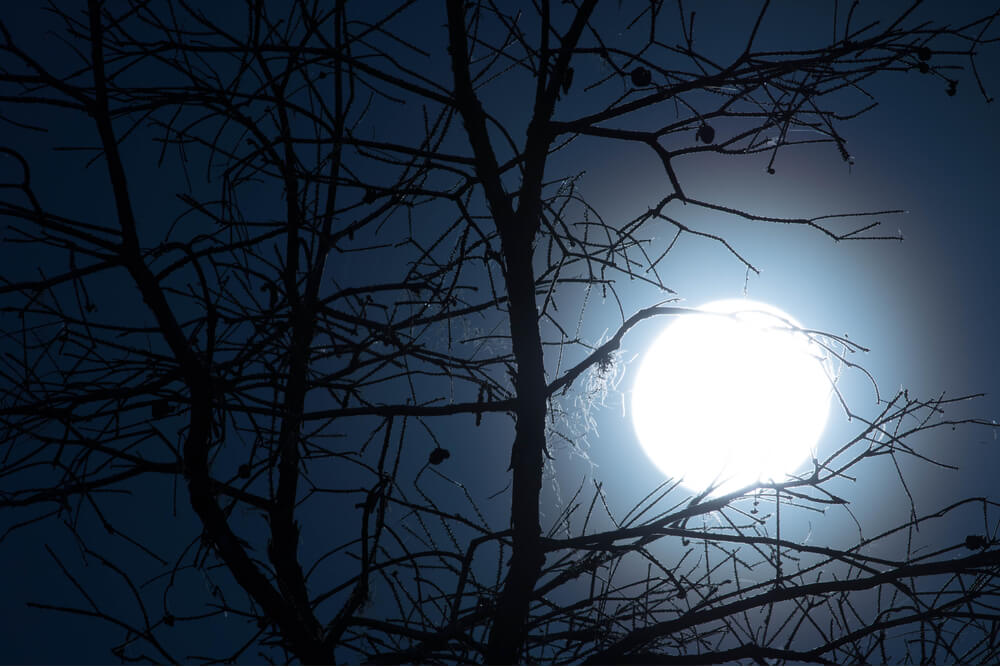 A candle is lit,

But as its silk ribbons

Cascade from its frozen bluffs,

It withers as its wick slowly

Bores deep into its heart.

It’s made of a wax that floods

The cracks in the earth

Where my soul first took root.

Its viscosity flowed as wasteful as time,

Until a mold hidden

In a stranger’s smile

Brought about a sleepless night

Its molten core began to harden

As she took me in her arms

And made me a shelter

With the scent of her soft palate,

The vapor condensing on her chest—

Balmy on my stubbled chin,

Red at an ember’s pace—

There were many moons waxing that night

In alien worlds deprived of oxygen

As in the space between our tongues—

But the moon hiding bright

As the gasps for air

She stole from me.

Haloed over our consumed bodies

As in the cartoons whenever

By a force greater than himself.

You nestled into the soft thicket

Between my armpit and chest—

A crater that gleamed in your absence.

But even as you palmed the gritty cold linoleum

Off your brindled-leather motorcycle boots,

The mold had closed,

The wax had set:

Blow out the candle,

Breathe in the ashen smoke.

You are designer, yes?

After I instructed him and his colleague

On where to place the skinny, espresso bookcase.

It was his way of relating to me

With the infinitesimal amount of English

He could muster without having

To ask me for reassurance.

His compliment was tinged

With the obligatory emasculation

That accompanies any conversation

A disclosure that no hint

Of vulnerability or kindness

Will accidentally break out

To all humans born with a penis

From a young age in order

To someday be allowed to claim

Their manhood as if it were

A washer and dryer set

As when my brother-in-law

One-year-old face to mine

Not for me to kiss,

But for us to playfully head-butt.

I found the mover’s

And insinuating a latent homosexuality in me

Sweeter than when I learned

For being as honest as his tired

Muscles and mandibles would allow him.

The need of all self-respecting men

To detect and correct in one another

Any deficiency in testosterone,

By hazing those not man enough

To move their own homes,

And hairy butt-cracks of real men

Hired to fulfill their spousal responsibilities,

Satiating all of their ladies’ needs—

From the bedroom to the kitchen,

Of moving every back-breaking, unread book

They never have the heart to donate.

The only thing I flung over my shoulder—

Past my new apartment threshold

And the movers’ scrotum-shriveling stares—

Was the case meant to carry

The tennis racket my wife swung

As if her maiden name rhymed

With Sharapova or Kournikova.

Now we use it to keep the dust

Off the leftover rolls of Christmas wrapping paper

We’ll never deplete because I picked them out,

And she wouldn’t want the people

Receiving our gifts thinking that we had bad taste.

The metal window box of succulents

I bought for her on Valentine’s Day

On the white balcony railing,

Dying in their own soil.

All this unearthing and change and perspiration

So that I could see her body—

Filled with veggie pad thai and our unborn son—

Comfortable, wearing nothing but the lingerie

With the afternoon light daggering through the blinds,

As she fell asleep—

Unfazed by the coarseness of our naked mattress—

While I gently ripped the pillows and comforter free

From the trash bags we used

Because we ran out of boxes. 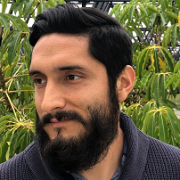 Jose Oseguera is an LA-based writer of poetry, short fiction and literary nonfiction. Having grown up in a primarily immigrant, urban environment, Jose has always been interested in the people and places around him, and the stories that each of these has to share. He seeks to write about the accounts in marginalized people’s lives that often go untold because no one takes the time to listen to them. His writing has been featured in Meat for Tea, Sky Island Journal, The Esthetic Apostle, The McNeese Review, and The Main Street Rag. His work has also been nominated for the "Best of the Net" award and the "Pushcart Prize."