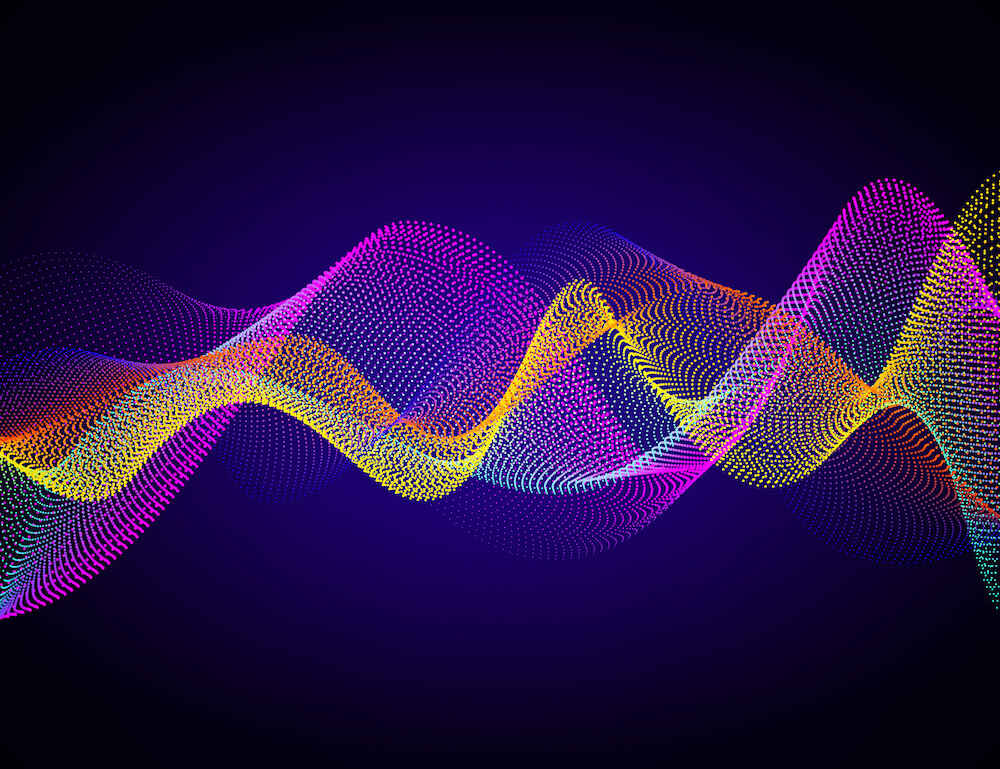 Three columns of scratches on the Ishango bone start the song of Aylan.

Thirteen heads on the hill, four bellies in the cow make the song of Aylan.

Only in middle school am I so sure about numbers.

Uncertainty is a dragon – seven types of doubt? Eighteen shades of skin?

Half a million dead make the song of Aylan?

In Egypt: number ten: a rope; hundred: a coil of ropes; thousand: a lotus;

The sound of colliding atoms make the song of Aylan.

In Syria: ten million: refugees; in the heart of sky, a billion

Years before the sun shall die. Who needs numbers to testify

We were here before we were lost in the song of Aylan?

Perhaps there are patterns in the sky only some will ever decipher?

Perhaps we are gods floating on holograms? Perhaps it’s kismet

We learned to count the dead before we could write the song of Aylan.

Perhaps Odin – blind in arythmancy – will decrypt our passage

Through time? Eight ways to swim the seas. Three days

In the belly of fish. Twelve ways to sing the psalm of Aylan.

Perhaps the blue horizon will bend and Saturn

Will walk on rooftops closer to the sky. Someday in the shadow

Of Yggdrasil, someday we will find Aylan.

Perhaps the universe will open to new ways of being

Perhaps the new ways won’t demand as much helotry. Perhaps we will meet

Again by the sea, bent over and dreaming like Aylan.

Someone says a patriot caveman

Lives inside me and I know of him.

A caveman with deep desire for respect;

He wants to put a lock on everything.

His eyes are fixated on everyone else

The smallest shadow of doubt, indifference.

Eyes so large they could pass for craters

In a cave-wall, facing other cavemen.

I am seeing a shrink.

She points to the sofa and fishes out a plastic helix.

The caveman is actually a gene.

It can give you a high, sometime.

The almost burn, the almost ecstasy, you feel

In and out your arteries rewinding memories

Rooted to the place you were born

That’s not your soul suddenly stirring out of turn,

That’s the caveman, squatting on his haunches

Enlighten me. I say to the guru.

There is a rainbow behind your head you can’t see.

Inside the cellar the caveman is crouched in half-lotus

Shooting a glow, that streams through, invisible to you.

As in theatre, you know he’s there

Performing to a script, yet you dream along.

If you show respect he will let you in.

Down the stairwell – a whole new world –

There is nothing more to do. No one else to see.

I take the train.

Look out into suburban backyards –

The window flips over

Revealing a reflected sky-lit-portrait of me –

Looking into the shadow –

Rainbow around the head –

Looking straight out and never blinking,

I try to touch the stairwell with my tongue,

Feel the caveman crouched in the cellar.

Sabyasachi Nag is the author of two books of poetry: Bloodlines (Writers Workshop, 2006) and Could You Please, Please Stop Singing (Mosaic Press, 2015). His work has appeared, or is forthcoming in several anthologies and publications including, The Antigonish Review, Café Dissensus, Canadian Literature, Contemporary Verse 2, Grain, Emerge Anthology, Perihelion, R.kv.r.y Quarterly, The Squaw Valley Review, The Rising Phoenix Review, Void and the VLQ. Native of Calcutta, India, Sachi lives in Mississauga, Ontario, with his wife and son. He is a member of the Community of Writers at Squaw Valley and a graduate of the Writer's Studio at Simon Frazer University. He works in human resources and education.