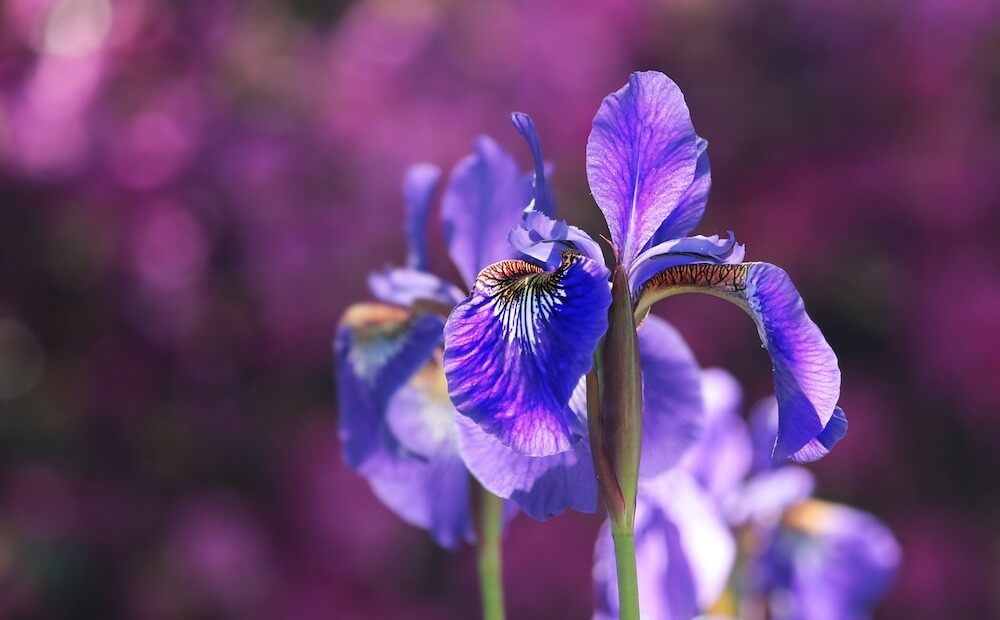 Iris the Goddess of Iridium and Rainbows

your slow tongue peels my name

its afterthoughts drifting to earth

I want to stay with you

crush grapes on your mortal skin

roll you in purple mulberries

fill my pitcher with your nectar

remember me by my rainbows

— a message in each

nothing softens the sear of separation

my skin too dense to bleed

i will carry your body in my iridium skin

your soul in my salted heart

where no one can find us

The limp woman's lips were the last thing to bleed

from her mouthful of warts and rust-swollen seeds.

From the gore and the sod of her mother’s dead body,

Sylvie pulls herself out from her dead mama’s gut;

like a skinny green stalk shooting from compost glut.

She smiles as she burrows out through mum’s furrows

Green and new, she brings joy to all those around

but she aches as she works and starts to turn brown.

She sweats to her bone. Her glee turns to stone.

A man takes her in and makes her brew mead.

He has a mouthful of warts and rust-swollen seeds.

She bears sons for this man to fill up his clan.

Crust-caked in mud, flung by her thug.

She slices herself from top to toe,

reaches under her ribs where she keeps her green glow

to pray in her garden for release and pardon.

In her garden she grows the thorniest rose,

In response to her prayer, a nightingale in the air

The nightingale presses her breast to the thorn

that is sharpest and highest, so her heart will be torn.

Sings her sweet final note of beauty and hope

But even a nightingale with the hope of the world

has no powers to help our sweet skinny girl.

Sylvie gives up all hope, sinks deeper than deep.

Her body is torn, she just wants to sleep.

Peace rests in her breast, and perhaps this is best

Her children are fed, their prayers have been said.

Kissed on the head, and dead now in bed.

The bills are all paid. The man didn’t stay.

She will die clean and quick in her stove made of brick.

End of the Line

You are chosen, you are special. You can leave.

these ghosts brush through me

I fill my backpack with memories of my daughter

a daisy for Leila

with a ribbon for you

But you don’t come

I toss them (and me) in the river

to see what will float

Love is a reel for your twenties

I won’t be in them

Lisa Alletson is an emerging writer. Her first short story was recently accepted for publication in a literary journal in 2020.