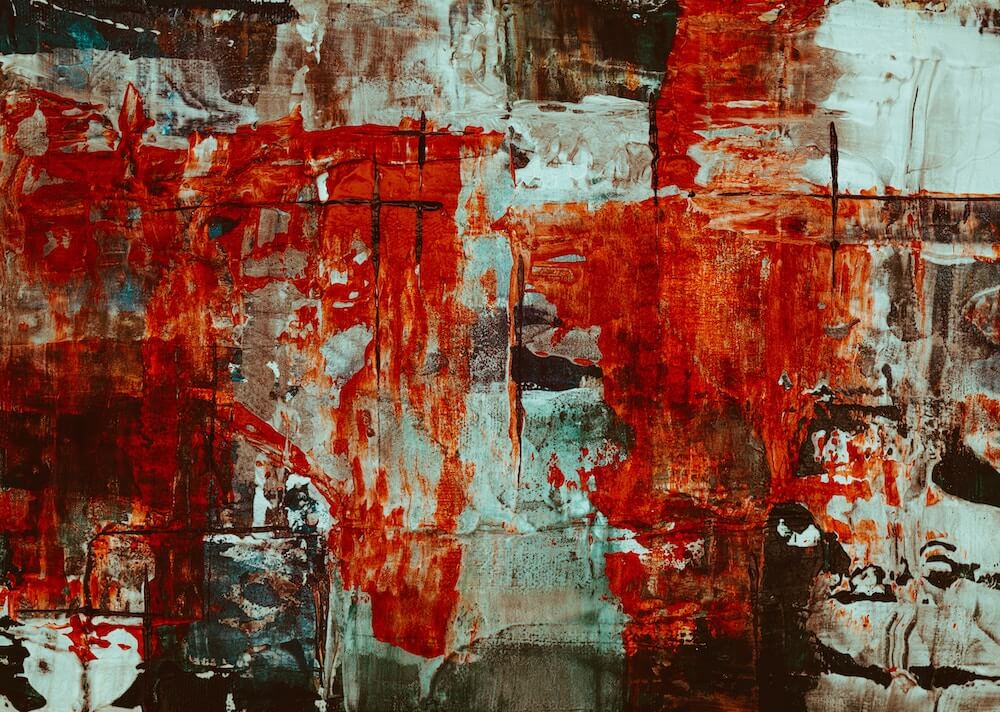 sometime i am moved by unspeakable rages

sometime i am choked by a mescaline sadnesses

thy wr once a gift

there were a conversation we need to have

there were a conversation we could not have

and i tried to say something true you and say’d

there were these and these i later found out

of seeing — such whn deadeye

on hot plates and twnty yrs go by out the window

and allende give a potent exmple ample if you mght

for no1 cld say

for a time razor green wire spit fire in a bin

of tin and seaweed grew in fascinating flourishes

behind your ear lobes and at one point these ethical

antics stewed inside your brainstem and made you

the laughter of the land and so on when eyes nestle

nightfall all the insufferable rivers of it when finally

the thunderclap and cloud are as sad as the mouths

of stonegods or ripe angels or rotting bones where you

may drown me flack my rack flay my clay with poisonous

the knowledge-ache and confections of wind rolled liked

drums on the ocean snarling down the meanness of weather

barrow my sister looked skyward the dead moon in her eyes

drop of rain without a single confession of sadnesses

worship that tempts the dark corridor

of ember in my pain

the surface of a metal shell you will see

how this martyr’s mouth merely exits

Caleb Nelson is a third year PhD student studying poetry at the University of Wisconsin-Milwaukee. Currently, he serves as the Editor-in-Chief for Cream City Review. His work has appeared in or is forthcoming in Parhelion Literary Magazine, Stoneboat, Prick of the Spindle, Superstition Review, Red Savina Review, Storm Cellar, Josephine Quarterly, Heavy Feather Review, Gravel, Into the Void, Split Rock Review, Epigraph, and Cardinal Sins.