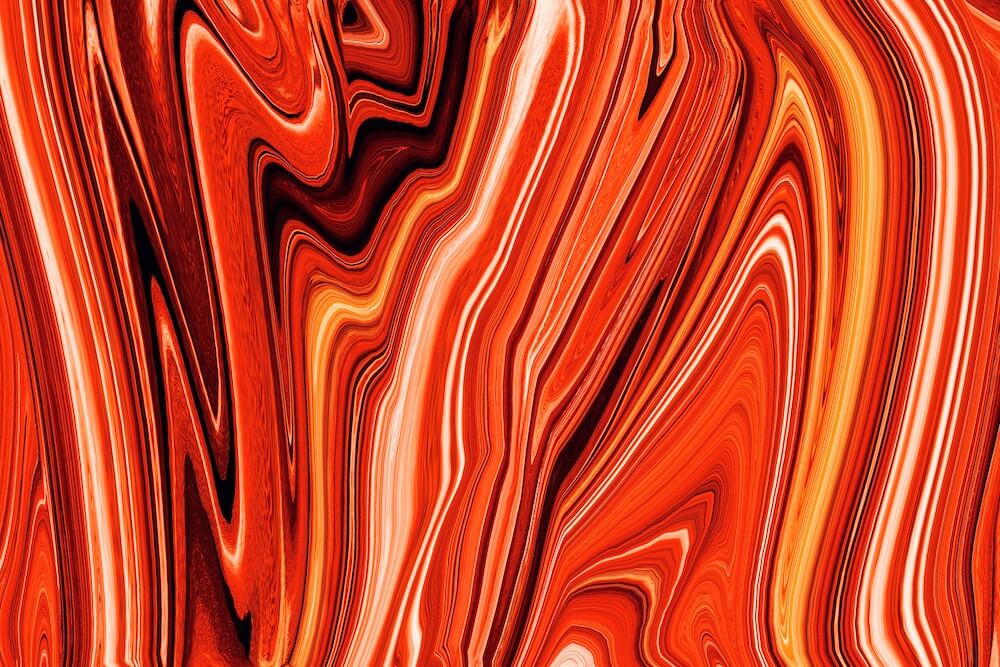 I worked at a pet shop. My boss was forty-two. That’s what he told me. Besides owning the shop, he was also a cop or a DEA agent or maybe in the CIA. I couldn’t then be certain about his stories. He had a cellphone in a time when no one had a cellphone. He might have been married or in the middle of a divorce. He complained of a woman he called his daughter’s mother. He did have a daughter, seven years old, and I know this because he brought her in one day, I think to show off.

I was not an ideal pet shop employee. I frequently called in, made personal calls between customers, left I.O.U.s in the till. I brought my toddler son to work with me, for twenty minutes or more, until his dad arrived after his shift at the truck stop parts counter. I was not reprimanded for any of this. In fact, my boss eventually found and paid for a babysitter. If he’d attempted some disciplinary action, I would have quit. He wouldn’t see me anymore. I was nineteen with a good figure and a nice face. I still acted dumb a lot, even though by then I did know I wasn’t stupid. He covered my abandoned shifts without even a single sideways word.

When my marriage was bad, my boss gave me fourteen hundred dollars to put down on an apartment in some man’s basement. This landlord wouldn’t let me into the upstairs of the house. Once when he opened his door to greet me, I did manage a glance of many papers stacked against the walls of his living room. A wet dog sort of smell, heavy and dank, followed the landlord, but without any evidence of an actual pet. He told me he could come down and teach me to keep the apartment tidy, if I wanted. When I installed a chain lock on his basement door, he told me I didn’t have the right.

Not long after I moved to the half-finished, sparsely furnished basement apartment, my bald and pot-bellied boss called from his vintage Corvette on his cell phone in 1997 to tell me he was on his way over. He had something I would need before he saw me again at work. I panicked and lied, told him I had company. The next day he told me he felt like a horse’s ass, but he’d picked up Chinese food and had just wanted to surprise me. He said he threw the bags and boxes and little sauce packets and fortune cookies all out the car’s window and onto the road after I ended the call.

One of the pet shop’s few customers was a man easily in his seventies. He came in at least twice a week to buy a few of our cheapest fish, shimmering orange feeders. A dollar for a dozen. He brought candy or soda and I threw it into the trash after he’d left with his fish. He asked me one day, his fingers caging mine as I handed back his change, if he could take me for lunch. I was breathing more than usual when I told him I had plans. I told him, too, that technically I had a husband. He pushed my hand, stepped back and looked at me with disgust. And he yelled. “A husband? I thought you were fourteen or fifteen years old!”

My boss started talking to me about my personal phone calls during work hours. Except he wasn’t scolding me, just quoting the conversations and asking questions, calling by name the people on the other end of the line. He brought up times when I was and wasn’t in the apartment he’d lent me the money to rent. He cornered me in the back room at work for hugs. Eventually he pinned me against his office door and pressed his dry mouth onto mine. I won’t call it a kiss.

He told my best friend I was a terrible person, and he didn’t know why anyone put up with me.