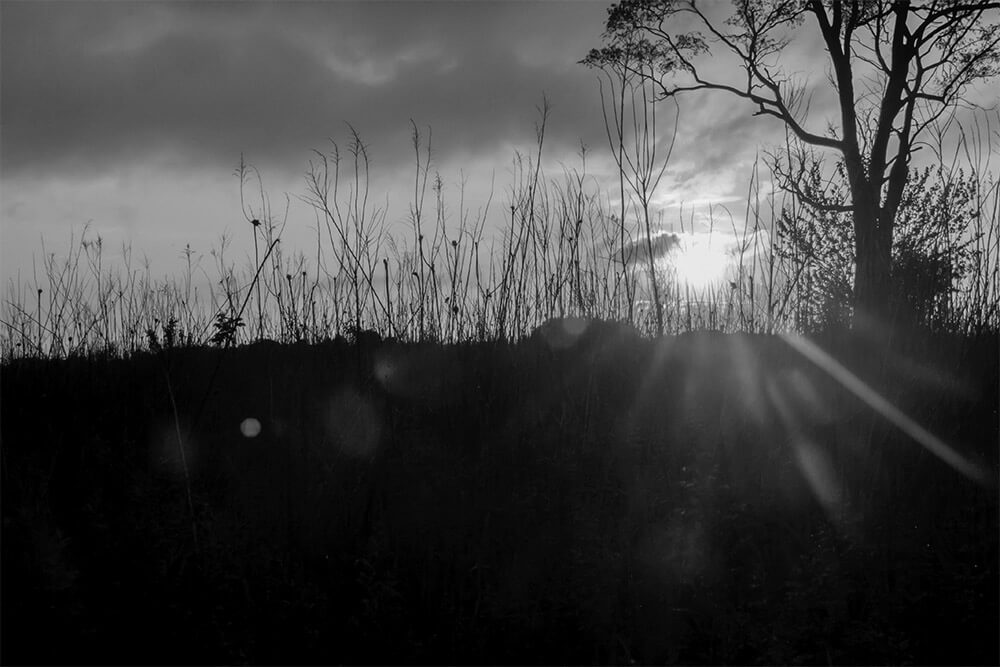 Set in Brisbane, Australia in 1891, this story brings to life 19th Century social welfare practices, a time where orphanages accepted only the most destitute legitimate orphans. The fallen women who refused to adopt out their babies had no choice but to continue working to provide for them. At a time of extraordinary high mortality rates, it was difficult to link regular deaths to those of murder. With very limited choices the service afforded independence for two women. The one prepared to provide childcare, and the mother who needed to hide her shame.

Pay the Premium is told through the eyes of Lillian Betts, a young maid determined to use her wits and cunning to further her place in a growing metropolis against a backdrop of national financial depression, flood, and prejudice.

Lillian heard the woman before she spied her – a primitive groan carried on the breeze and caused her to lower the paintbrush in her hand. She carefully scanned the scrubby slope one hundred yards to the left. There a figure crouched, partially hidden behind a thicket of stringy-bark, banksia and bottlebrush, with skirt and petticoat pulled up to reveal pale, slender thighs.

Her immediate reaction was to avert her gaze and try to slink out of sight but an unwieldy corset prevented such a measure. There was nothing else to do but remain as upright as a rabbit sniffing out danger. Besides, curiosity far exceeded her usual sense of decorum and so she continued watching as the unfortunate waif writhed with evident discomfort upon the ground.

Over the past hour Dutton Park had become deserted. At well after two not a single picnicker nor any boatmen were on hand to summon and give aid. It was unusual for a Sunday but until that moment she had been glad of the peace and quiet. Lillian wondered how the stranger had managed to escape her notice up until this point – although it was true she had been completely absorbed in her painting of the river as it drifted by, framing it within a border of gums and long grass.

The seconds turned into excruciating minutes and, as the sun dropped, another hour. In the branches currawongs called to each other, piercing whistles soaring above the deafening cicada chorus. A quick rustle every now and then as skinks chased insects beneath the leaf litter, sent a thrill of alarm up Lillian’s rigid spine. The half-finished watercolour dried and puckered on the open sketchbook. A cluster of green ants scurried by her boots as a bead of sweat trickled behind her ear. In that fugitive state, aware that any movement on her cowardly behalf might alert the struggler of her presence, at last relief was granted.

The woman’s long hair swung like a curtain as she lurched back and forth several times until finally sinking back against peeling bark. She dragged her shawl from her shoulders to wipe her face and neck before rearranging her skirt and petticoat and staggering to her feet. The exhausted lass had about as much grace as a withered old spinster.

Lillian could see more clearly that the poor girl was simply dressed in an ankle-length grey skirt and a white cotton blouse, which seemed to still be buttoned right up to her throat. Even from this distance, she could see that the ordeal had left dirt smudged around cuffs and on elbows. There was no way to get a good look at the woman’s face, as it remained hidden behind the screen of unkempt hair.

Still unsteady, the stranger backed away down the hill and weaved through the adjoining cemetery’s headstones. Tilting her face into the afternoon breeze, she headed jaggedly in the direction of the cottages marking the park’s perimeter.

Lillian waited until she had completely vanished from sight before rising to stretch her own numb legs. They began to prickle all over with pins and needles. She bent down to snap the paint-box lid shut and quickly packed it into her basket along with the encrusted brush. With the sketchbook tucked firmly into the crook of her arm, she wandered over to where the woman had previously been.

The infant was silent, wrapped tightly in the knitted shawl and nestled upon a bed of leaves and twigs. Flies and ants already began to infest the puddled afterbirth lying beside it. A couple of the larger insects crawled a path over the slicked hair to suckle at its sealed eyes. She wished she could say she was surprised to see the sorry sight but she had witnessed each one of her sister’s labours. The moment she’d laid eyes on the stranger it was clear that birth was imminent.

Lillian darted a look at the houses beyond; their dark windows huddled beneath awnings seemed to stare back with accusation. Did they conceal any witnesses to her conundrum? It was more annoyance than dismay she felt about being placed in this predicament. She’d specially chosen Dutton Park, a good mile’s walk from West End, because she had been craving some solitude. Now her precious time had been usurped by this secret – obviously shameful – stray. Why else would a mother have left it behind?

Lillian thought of her older sister again. Patricia would be fretting about why she hadn’t yet returned from her walk, not because she was worried about her little sister but because she wanted help with the children. Lillian hesitated with indecision and stooped to bat the flies away from the newborn’s nose, twitching like a mouse. The gesture proved futile as the insects quickly swarmed back to their original scavenging. She hunched right down and decided to unwrap the green woollen wrap from the little one’s body to reveal its sex. It was a boy. The umbilical cord had roughly been severed; by scissors, a knife or teeth she couldn’t tell. His mother had at least had enough sense to tie it off tightly with a small piece of twine.

The baby’s fair-skinned belly rose and fell quickly and every part of him appeared to be located exactly where it should be, except for a large wine-coloured birthmark discolouring his entire outer right thigh. Lillian lightly traced her finger around its irregular circumference. He began to wriggle in response to the gentle touch, screwing his face up until he resembled a grumpy old man about to unleash a torrent of abuse. She giggled and used the corner of the shawl to wipe the muck from his eyes and mouth. He was ugly in that squashed up way newborns always were yet also quite gorgeous. Before his tiny siren gained traction, she quickly wrapped him up nice and secure within the woollen shawl again. As she tucked in the last corner a piece of paper slipped out from between the layers. She carefully unfolded and discovered it to be a commissary note to the value of one pound. She slid the note inside her blouse and lodged it safely inside her corset.

As for what to do with the newborn, Lillian left him where he lay and hastily retreated down Gladstone Street, the opposite direction the woman had headed. The baby was better off dead if its mother and father didn’t want it. Unfortunately, he was of no use to Lillian either.

Joanna Beresford is an English high school teacher living in Queensland, Australia, with an avid interest in social history.