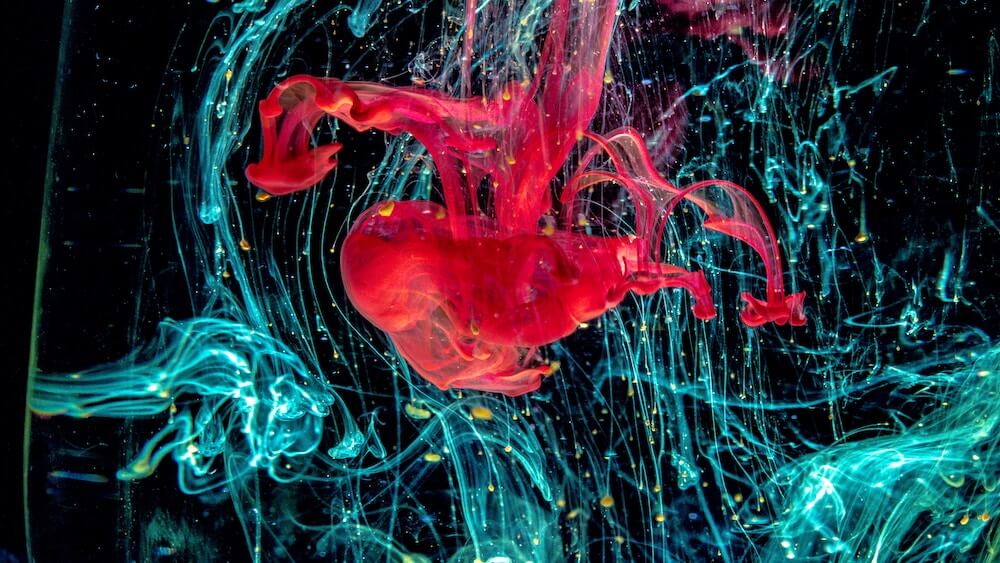 I always thought this poem would be about an ex,

or the child I still wish for sometimes.

Then I realized it was about you

and my bones stopped.

When I told you I had learned not to trust the village,

you cried with me. Held my tears in soft hands

and mixed honey into my tea.

Honey that outlasted us.

The first time I got into college, you shredded confetti and built me

a tissue paper wall. The best we could afford became best.

When the white coats gave me every letter,

when my face was only waterfall

I burst through that wall.

I still dance in your

trying to call back our syllable love.

As if by weaving the right spaces

between the right letters

into the right phrases,

I can be right, too.

As if there is a net

I can stitch from rightness

that will capture our hurt,

now made concrete and able to rest.

As if I could convince you to love me

even when there is no crisis. No medal of honour.

I didn’t come home for Christmas this year.

Instead, I turned 25. Lit a stove in New York and saw three dish towels catch fire.

Quartered a body. When I come home to him now, he washes off the slaughter.

They tell me I am becoming a doctor and I look for the lesson I missed. Starvation,

teaching me to become without you.

During the third month of silence, I started our autopsy.

Me – waiting for you to confirm old wounds. Death by uncontrollable history ischemia.

How much blood does my own blood get to spill? Brother, I think my IV’s run clear.

I was always jealous of how you carried your home with you.

How you never quite needed cinderblocks of me. If you had wanted,

I would have built you the Empire State. Lined the walls with hair and scar tissue,

mixed a foundation of backbone and jade. But you have never wanted. No, you were

just passing through. And instead of walking with you, I stayed alone in the dark.

Mary Sun is a neurodivergent, first-generation Chinese American woman who grew up on the poverty line. Her work explores layered histories of abuse, fragmented identity, and human connection. Before becoming a medical student, Mary built enterprise technology software, worked on medical devices, and ran two companies. She has forthcoming work in Wide Eyes Press, The 2River View, and The Esthetic Apostle, is a Brooklyn Poets Yawp Winner, received a 2019 Scholarship from The Poetry Project, and has been awarded several Gold Keys from the Scholastic Art & Writing Awards. She resides in NYC and was educated at Harvard, the Wharton School, and the University of Pennsylvania.