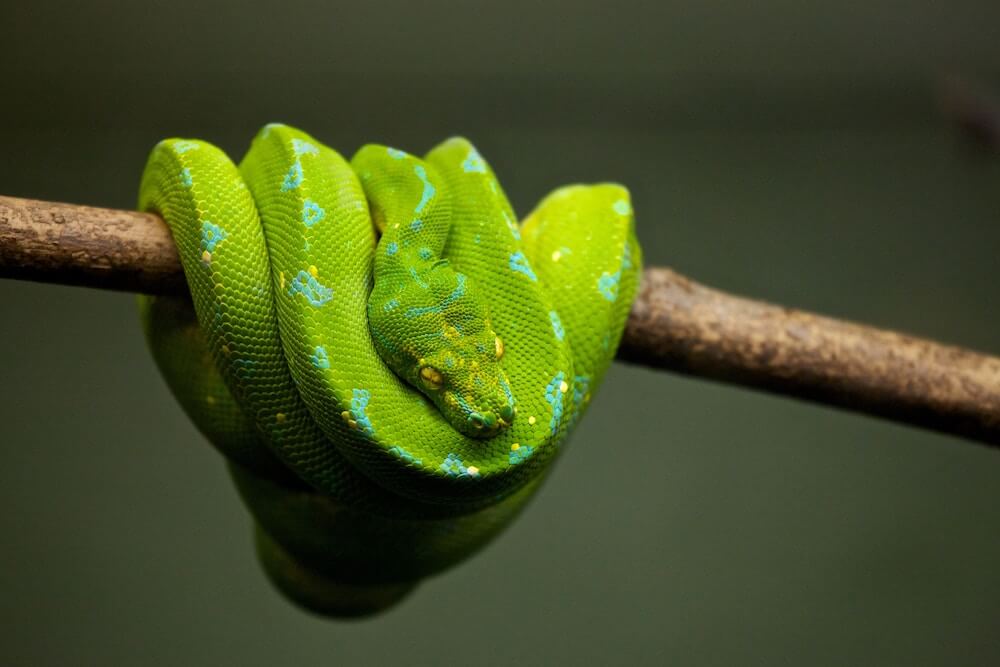 Freyja, or How I Became the Snake that Even in the Garden Eats Itself

i tried something awful

of a koi pond

i loved her. in years i found

if i hit my palm against my jaw hard & fast

under running water it created

a band of fuzzy light

the ringing was renewal. we walked the path

caper bloom. then every slap

one broth transfusing. a wish.

I could lie here forever. Until

what a long night that is. Better

its natural course. Permission is better

All considered. I want

to ferry you to morning. These fingers

Parsimony of the sacred things. How

I sank where the waters rejected Jesus, how

inside the holy places.

How I couch my collapsible

and then the monocracy of sleep.

Here. Half the chubby little bird

pecking at the tree limbs. Half a window

seat, half the sunrays fastened.

Half a stomping ground. The tic-tac-

above them. A single yellow-petal

sprouting leafless from the mud. Today’s

representation of death is mother’s

mother. In her honor I volunteer my hair

to the hair gods. I equivocate my word

In the time taken to write this

the little bird has doubled over into a tuft of wheat-

grass. I have begun subscribing to transfiguration.

It’s one of those free trial things.

Mine’s one of those lives where you get free

an hour after the news arrived. A sign of mild

improvement. Mine’s the kind of life where death

can be used to track improvement. I will

probably succumb to age as well. Every year

mother has passed on. The worms tunnel underground,

the bird remains transformed. A synapse

runs the grass blades. She could still become

They find a home in spring. They eat elm seeds,

linden. I would be remiss if I did not express.

I knew I’d lose to love. Leaves had fallen

in my weeping, but so scattered. And so many.

Benjamin Bartu is a writer and multi-citizen. He graduated from Linfield College with a BA in Political Science and Creative Writing. His work has been featured in The Mekong Review and The Albion Review, among others.