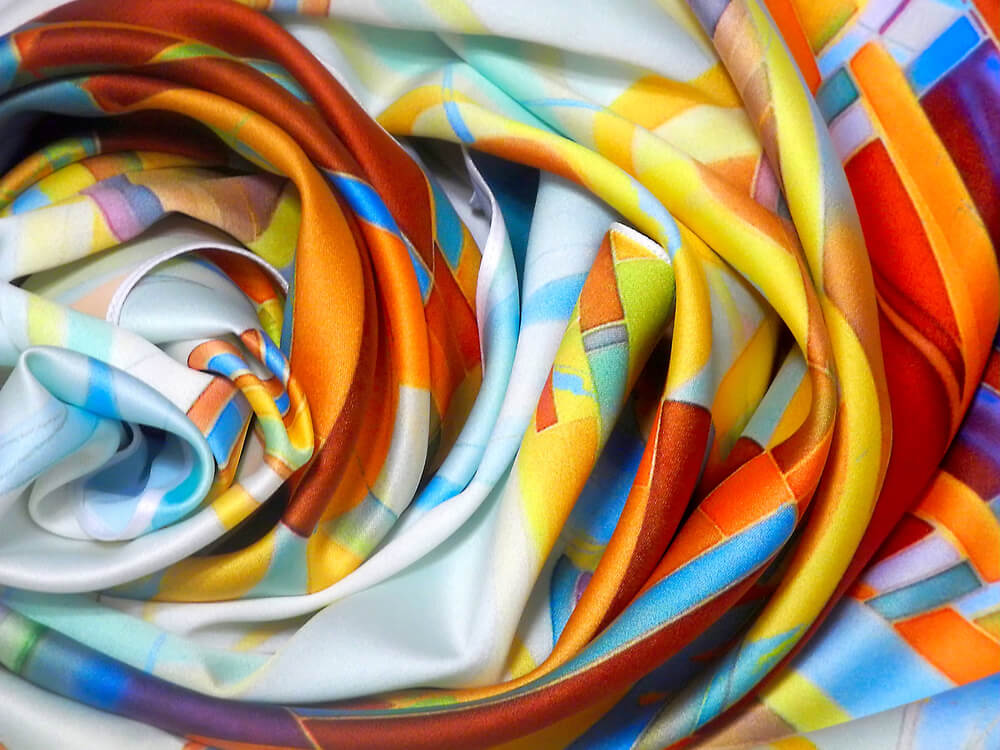 Would that be enough

What if I find the one

into the curves of my body

calls me often with a timber

of adoration in his voice

never forgets to close a door

hang up his coat

sees dust on the table

and wipes it away

what if his star

aligns perfectly with my libra

and he tells me

I’m a goddess among the masses

Would I give up waiting

for the earth to shake

the ocean to roil

my heart to be set on fire

A little spit, a slender vial

a promise of connections

to people who live

in colored shapes of distant lands

on the globe spinning in my hand.

I mail it in and wait

did I really want more cousins

I’ve all but abandoned

the ones I know, the ones

who mirror my brown eyes

The family knot is fraying

no calls, no shared meals,

sisters don’t speak to each other.

a sprinkling of new spitting

and more. But can you blame

me for losing interest after

my DNA reveals that the father

buried next to my mother

is not related to me.

In pursuit of her dream

You can tell a rich Boston girl
from a poor one. After all, that’s
what accents and manners are there for.
Rules of Civility
by Amor Towels

When she was a young girl she was beguiled by the trappings,

the manners, the elocution of a mighty vocabulary.

She would listen for the rich tones

delivered by tongues that were born and raised

Knew how to follow the money, how to modulate words,

the subtleties between rough wool and smooth as silk cashmere

worn on the erect backs of gentlemen who had arrived, or held the keys

to the castle in their fleshy hands from the moment they were born.

She understood the usefulness of a late appearance, out of breath

yet without apology, her emerald cocktail dress quivering, announcing

that she had entered the room, changed the molecules, turned heads.

in men’s gabardine pants while ladies pulled in slim bellies,

inched their shoulders back, felt taller.

Skilled in the hallowed art of the entrance and exit, she eventually

mastered the fine technique of staying, swindled herself

into a permanent place among the genteel crowd,

avoided exposure of her coarse beginnings. But coarseness,

she would learn, was also found beneath tailored merino suits

and in the calf-leather seats of a Bentley.

I love a blustery day hiking in the mountains, I like dancing of every stripe, and I would not want to live without reading and writing. Born in Germany, I have wandered over much of this American earth. My most satisfying work has been as a hiking guide through wonderful landscapes both here and abroad. I delight in bringing new experiences to eager participants. My poetry has appeared in the beautiful pages of The Write Launch as well as Haunted Waters Press, Cathexis Northwest, Beyond Words and a Willowdown Books anthology and others.