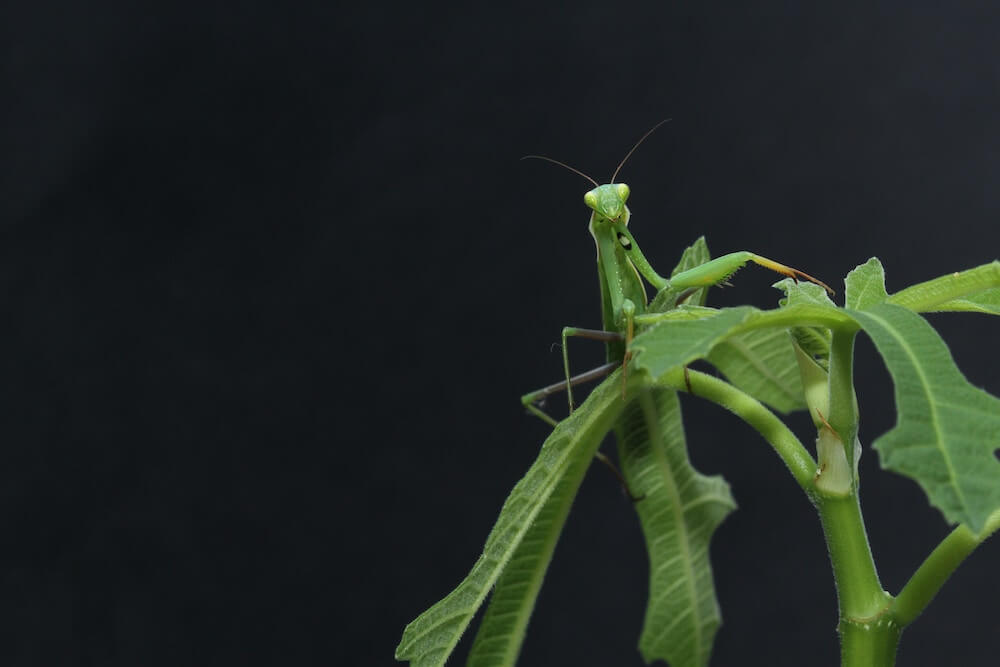 freed from for a moment my sonic mechanics

and I started to hear a free fiddling buzz it was

cruising from the roofs of blades

vibrato by their sides in halls of tall wheat grasses,

as though muse and maestro taken to easel

by the lumbering summer chirping orchestral.

The Man in the Coffee Shop

He was staring out the window at the fog when I walked in,

seeming almost its continuation, his trenchcoat a refraction of

the rainy dawn by glass, transmuted but the same in meaning:

I barely noticed him but for a sideward glance as I beelined to baristas:

tall, gothic, his face a constellation of piercing, pock, a lean young body

after the trek; I deduced he was a drug addict.

not parse, or in the tradition of ignoring the possibly insane, did not wish

to, until upon my pivot toward the door, he crossed my path once more,

deliberate, and to my surprise, flirtatious, as he offered me in earnesty:

The primal ease with which his arm extended then, eradicated language,

and borders between nations and every pretense of modern man,

humanity stripped bare to essence: no more than a mere still-life of an

animal courting, this boy for just one moment not a junky down on luck,

but, rather, a buck on best behavior, humbly offering up antlers for appraisal.

I said to him the same, my name, and lacking nothing more than the reflection,

it was made clear—a courteous but firm rejection; still, I was quite flattered and

I smile now to think if he would smile, what he'd think, to know despite my

having deemed him not mate-fit, to have been chosen among many as deserving

the most perfect arrangement of words.

Zoom out, he can be found at the perimeter:

do you see the arch of curious & calloused paws,

the keystone gleaming green & found to the desert air

is a dusty jagged puzzle-piece emerald,

shrapnel from some hooligans’ jettisoned heineken,

his is the gritty business of recovering gems:

work of raising fossils from the dead & urging them

to glimmer through a second, less consequential life.

eyes scan the stretch ahead of soil yet uncharted

unaware that this is the start of a prolific career

in tending toward, pacing to the boundaries of

dark hair, it sits like the lampshade of her latent lesbianism

over a t-shirt two sizes too large & she crouches

to examine a new shard specimen poking through

she seeks the same precious discards,

and taken by this calling the two proceed,

pockets clanking with the day’s yield yet

both know that at its core this task—

to repurpose what may surface from the past—

is solitary work, at times requires parts of the self

only known to the self, and so on they go digging,

restoring, engaging one another as astronauts

through balloon-man hands where sound has no viable mode.

she admonished me not to pick up broken glass,

etc etc, the general mom arguments, not to mention

the danger of sharp edges, went so far as to make it a rule:

Do not pick up broken glass.

I found this prohibition cruel and pointless,

to begrudge a thing its unknown past, unjust,

and I thus began anew my glassy rescue in

the furtive righteous spirit of a conductor on the

under clutter in my nightstand, outside the routine

until days later, reclined in an evening bath,

shaping sheen hedges from the bubbles,

I heard her find it; the dull roll of an opening drawer,

the pause of a recourse processed, footsteps

toward the bathroom door, I knew I couldn’t bear the

scolding much less the disappointment and so

I made quick resolve to drown the senses, sank back

into the suds of my soapy opal topiary, a pirate

sinking sure with the loot of his ship,

submerged safe and deaf on the floor of the sea.

Alex King is a software engineer from the Washington, DC area who is passionate about theoretical mathematics, cognitive science, and linguistics. He is fascinated by all things language — puns, etymology, word games, and of course, poetry. He is previously unpublished.