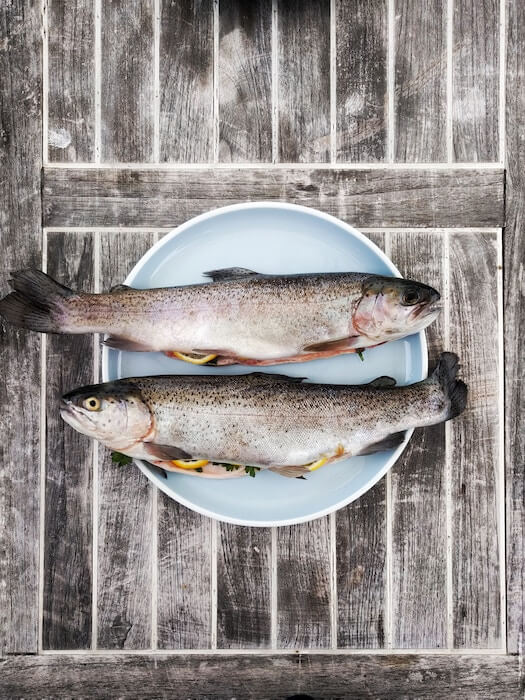 I forget it only “breathes” in water,

but just the same,

I stay back to miss all the juices.

It didn’t seem painful when they sliced’m open;

I was to put my catch on the table

“slap it on there”

But if you’re always the one doing the killing,

You’ll start to call it something else

It’s not murder, you said; all I do is out of love.

A conversation in which everyone is talking, but nobody is listening

I'm glad my father died before it happened.

I don't know how he would have sat

watching the polls, if he'd be timid or roaring

But I know it'd be at the foot of his bed

silhouette blackened from the light of the flatscreen

talking out loud, not even to himself

I remember the day he bought it.

A ceremony ensued with

red blood vessels gathering on his cheeks as

he worked it out of its packaging

It took his whole wingspan to hold it in his arms,

cradle it from the floor to the TV stand

He couldn't see that it looked too big for

his apartment bedroom. He couldn't see

the way I would not touch it.

That's when he tells me he works hard.

He worked hard and this cost

from my mother and you never

think about groceries the same way

once you've seen your father at the checkout line,

telling your mother he only has twenty dollars.

She spends too much, but he needs the big jar of peanuts.

It was at the foot of his bed that he said

he hated Obama and why were there so many

gay people, all of a sudden? It was on the edge

But by then his words could not reach me
They rolled off of him, falling to his carpet with the peanut shells
and the cardboard box until finally

they settled into something he'd

have to keep stepping on.

Brittany Leitner is a poet and journalist living in New York City. Poems from her recently published chapbook, ""23 Emotions"" have been published by No, Dear and won the International Merit Award from the Atlanta Review. Her writing has also appeared in Bustle, Time Out New York, and Elite Daily.