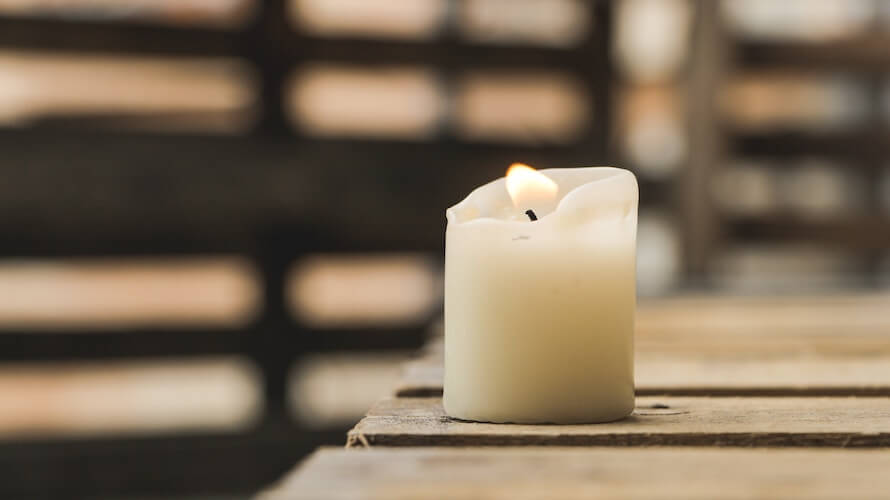 The Sandy Diary:
A look at a city transformed by a rage named Sandy

In a flash, I went from living in a neighborhood of $15 grilled cheese sandwiches, $19 meatloafs and $400 skin creams to a developing country with cold water, no electricity and waiting in line at a public park for dry ice from the electric company and to charge my phone from a CNN truck. And I am one of the lucky ones. I have a roof and windows.

In a neighborhood of fallen trees and abandoned seniors, creature comforts like spas and shops with prepared foods were all rendered irrelevant. All the modern conveniences became useless and we were forced to return to the practices of an earlier era.

In the early days just before Sandy, a frantic neighbor buys weeks worth of toilet paper, and heads out to pick up General Tso’s Chicken at Empire Szechuan. A guy hauls Seamless food bags through the streets. People hurriedly carry home cases of bottled water and alcohol. A line of nervous shoppers wrap around the local gourmet store. Radio Shack is out of batteries of all sizes, hand-cranked flashlights, and battery-operated radios. People seem almost arrogantly unprepared after the false alarm named Irene. We also make a stop at the market and stock up with sun-dried tomatoes, onions, and cold cuts. Growing up in California earthquake country, my husband Michael and I always have candles, flashlights, and canned foods, including odd items such as duck confit and lobster bisque. With Casey, a teenaged son in the house, we also stock tinned soup, retort Indian curries, and several varieties of ramen.

A friend, Keith, who grew up in hurricane country, wonders aloud, “Don’t people have more than two days of food around?”

Blackout. We have no idea how long it will last. We go to survey the damage. A building has its entire front sheared off. A small crowd gathers to gawk and take souvenir photos.

I find a bag of oranges on the street and hand them out. We head to the dollar store with its generators, pick up refried beans and salsa, check on the seniors in our building, and hand out spare batteries (with a teenager and electronics, we have an ample supply). Our neighbor Dave carries several loaves of bread and gives us a bag of bialys.

It’s ironic that I am using posh French candles when my Crusader votives run out. “Pretend city cabin” is fine for a few days, but the novelty gets old fast. Bathing with boiled water in candlelight is just tedious.

We keep warm with loads of blankets. A bar owner tells me I can bring Casey in. At home without electric entertainment, we play Twenty Questions and sing—for me, lots of commercial jingles from my childhood. Casey strings up the glow bracelets left over from the 4th of July all over the apartment.

We have no phone service and are feeling cut off. With these circumstances forcing us to take a step back in time, I ask strangers what they have heard. I normally read and watch four sites a day——BBC, Al Jazeera, the Guardian, New York Post——so I am particularly lost.

One blissfully ignorant guy smiles as he gnaws on a sandwich outside our apartment and tells me he knows nothing.

We have lunch at our local pizza joint. The guys are cheerful and determined to stay open no matter what.

We walk North, becoming part of the wave of electronic refugees seeking out the mobile charging centers located in parts of the city with electricity. Above 33rd Street, completely untouched by Sandy’s rage, there are no downed trees, no darkened streetlights—another universe where tourists and would-be marathoners shop and exercise on a perfectly lovely autumn afternoon.

A little more than 40 blocks uptown, we reach Rockefeller Center, where Michael once worked, and he knows where all the cafes and restrooms are located. We settle in, bringing along a power bar to share electricity. Most workers leave us alone until one uniquely bureaucratic security person insists that we all cease and immediately remove the plugs from “Rockefeller Center Property.” Michael asks her why, as other companies, such as Starbucks and the CNN truck, offer the electricity. The officious one simply declares, “Take it up with Con Ed,” and Michael marches up to the main desk with Madam By The Rules, where the displeased senior official says, “Aw come on, let them use it.”

We text and email friends and family in California, Michigan, and France and other parts of the city. Casey catches up with his classmates, those with electricity, those without, and those who evacuated, all enjoying the days off from school. Then we eat comfort food, we sip hot chocolate and eat macarons, we speak with the manager at the café about her hometown that we visited last year, and she pops extra chocolates into our bag “for the ride home.”

The manager at the Japanese bakery Panya takes $5 off my bill after overhearing me tell the saleswoman that I came for treats because I had no electricity. Exceptional gestures of kindness alternate with rude obliviousness or frayed nerves. I brush against a woman sitting with her son and she unleashes a string of profanity. Two tourists complain about not getting the boat to the Statue of Liberty.

I go to Saks where I tell the kind man at the Guerlain counter that I haven’t washed my hair in a week, and he gives me a mini-facial, topping it off with a touch of red gloss. Sure, it’s frivolous, but a much-needed moment of respite.

The city announces that all the buses are free. Before we head downtown to the darkness, I go to Saint Patrick’s to light a candle and say a prayer for the lost.

We get off the bus at 23rd street where the streetlights stop, and as we cross the avenue, a very young policeman stops traffic for us. We thank him and he returns with a smile, “You’re welcome.”

Susanne Lee's writing on subjects such as mixed race children, Tiananmen mother Ding Ziling, surrealism & sausage in Spain, menhdi in Delhi, basketball in Lhasa, Hong Kong Cinema has appeared in the Village Voice, The Nation, Konch, Giant Robot & SLAM. "Letter from Hanoi" appeared in the Spring issue of Konch Magazine. "Vol de Nuit" appears in PowWow: Short Fiction from Then to Now, edited by Ishmael Reed & Carla Blank (DaCapo) and "Chungking Masala" was a runner up in the Guardian Openings Contest. Susanne Lee was born in Los Angeles and went to Belmont High School where her counselor told her she should learn to type at the junior college across the street from where she lived. She thought her advice was useless and went to UC Berkeley and Harvard instead. She worked as an international business girl in the World Trade Center, but she couldn't stop telling stories.