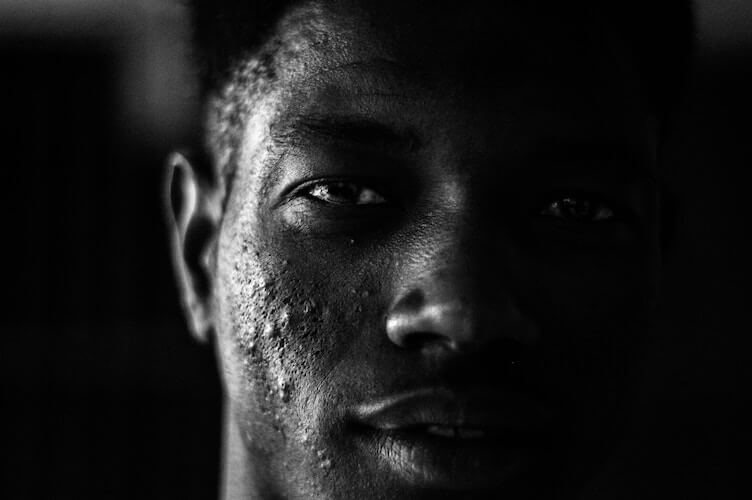 “Why or where it came from, I don’t know.”
— Jeffrey Dahmer

s Shootings are koi. They either mature into ai or silence.

DEAR WHITE MEN: BET YOU THINK THIS POEM IS ABOUT YOU

if bullying caused school shootings, you would see trans shooters, queer shooters, female shooters, POC shooters. bullying does not cause school shootings; entitlement does. and white boys are the most entitled demographic by far. they have been promised wealth, power, and women-as-commodity in all forms of media since childhood. and when they don’t receive it, they react the way mass media has taught them: with glorious violence. “if you don’t get what you deserve, it’s because you are weak. be a man.”
— Eden Cheung, @edennnnnn

behind every oak tree and blade of grass
in this country. The Second Amendment is
somehow always louder than the first.

I hope your soul is changin’, changin’

Another “black thug” is shot for having
a broken taillight. But, too bad.
CNN Doesn’t Do Town Halls on Gun Violence

I hope you find your peace

with Grieving Black Mothers in Chicago.
You march for your alternative facts, your lies,
while other people actually march for our lives.

Falling on your knees, prayin’

But, oh wait. You do
it for three fucking hours and call it social justice
because you can. You shoot up schools

Ah sometimes, I pray for you at night, oh

in hopes that you won’t be in the minority
by 2050. White children will still be dying
to be noticed by Milo Yiannopoulos.

Don’t be afraid, the gunfire
is only the sound of people
trying to live a little longer.
— Ocean Vuong, “Someday I’ll Love Ocean Vuong”

The light at the end of the gun barrel
is too far. From my dead children or yours:
“If you fight at your peril, our peril
will fight with you.” At the NRA’s doors,
bereaved brown bosoms burst. Baby blue blood
is thinner than the Second Amendment.
I scream with the streets. My voice, a cute thud,
will be up-cycled by the government
into booming silence. Enter my breath.
When breath becomes air, heavy is the head
that buries the dead. Ask Lady Macbeth;
suicide will not wash your sins to bed.
For we which now behold these present days,
have guns to wonder, but lack lives to praise.

Albert Lee is a sophomore at Macalester College in Saint Paul, MN.