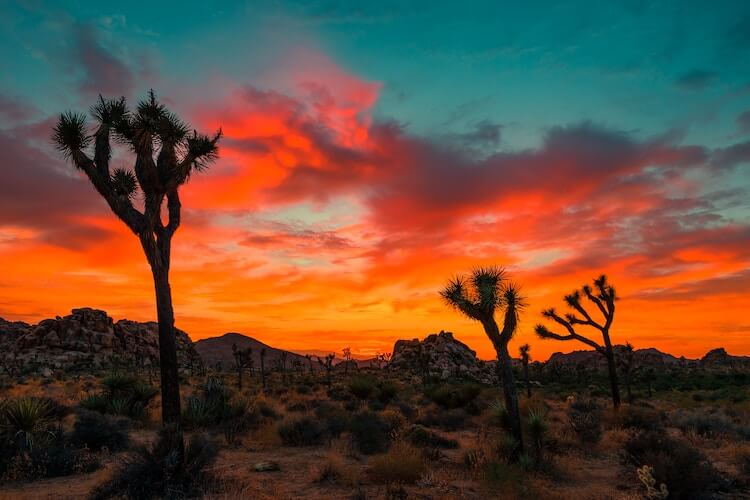 Thinking enlists in its war.

The two dimensions of reflection

I confess to the razor how

for someone else to believe in like a dolt.

I'm planning to pack love up in gray bags,

tossing it in the back of a gray car

on a dismal gray night

and driving it down gray streets

to the gray waterfront

where I'm dumping its gray body

in the deep gray bay.

that series of apposite deluding mirrors,

is the heirloom I will pass down,

morphine for the masses

with their beliefs balanced precariously

and the way they stare out at the universe

and somehow relate it to

the thrill of working senses,

the thrust of beating hearts.

with its buttocks exposed,

for all who believe in the rotting worth

The muscled tree of commerce

I leave to its chain-smoking branches,

the many faces of its bark,

its snake roots, the moth-eaten suicide

of its blood-red leaves.

And love, that gray-faced war correspondent

is frothing gray and lukewarm

It doesn’t want to wait for its gray formal burial.

in the heady days of the early nineties

and we all cheered the gray banded worm of democracy.

Love would just as easily

It could be a momentary Angkor,

to peace, bat-towers and oral sphincters.

I stash under a blind rock.

Patriotism I pour down the gutter.

As for religion, I still pray to its gray-haired parents,

but faith has all the decommissioned lines

of a Duchamp painting these days.

It’s a tractor pull on TV

between evangelists and serial killers.

The gray love is embarrassing me.

I should have removed it sooner.

I left some behind on a woman's red vagina.

I gave a handful to the beggar man,

Should have washed it down the sink

with the cigarette ash (its patron saint.)

Should have let the wind handle it,

or that baritone voice on the radio.

Should have carved it into tiny dots

that only a sex-starved nun would recognize.

Meanwhile, art has been aborted in the second semester.

Not even Kafka or Samuel Beckett survives.

I'm growing a gray beard and I hate that.

But, if I shave, I leave gray in places

that a lover could get at.

The nihilist, I believe, should be more

He should cut into the skin,

bleed the red of his own stinging amusement

You have no altar

so a restaurant table will have to do.

unless there’s a singing waiter.

And the service is good,

a kind of high mass

where, instead of wafer,

it's clams on the half-shell.

but not a cursory sip.

No, you devour God's blood

And the main course

a sermon on the pleasures

but it has its own ideas

on the nearest thing to heaven.

And praise is due along with the bill.

You can't thank the menu enough.

Night, My Role in It

Some sunlight, some darkness,

the ending of the day,

the unsuspected triumph of the night

and, in windy tree branches

or people walking by,

the little bits of motion

that must be doing it;

can't be the turning of the earth surely,

can't be something as unimaginable

as it is obvious;

it just moves in where it's told,

and me, on the porch,

is not as uninvolving

John Grey is an Australian poet, US resident. Recently published in the Homestead Review, Poetry East and Columbia Review with work upcoming in Harpur Palate, the Hawaii Review and Visions International.