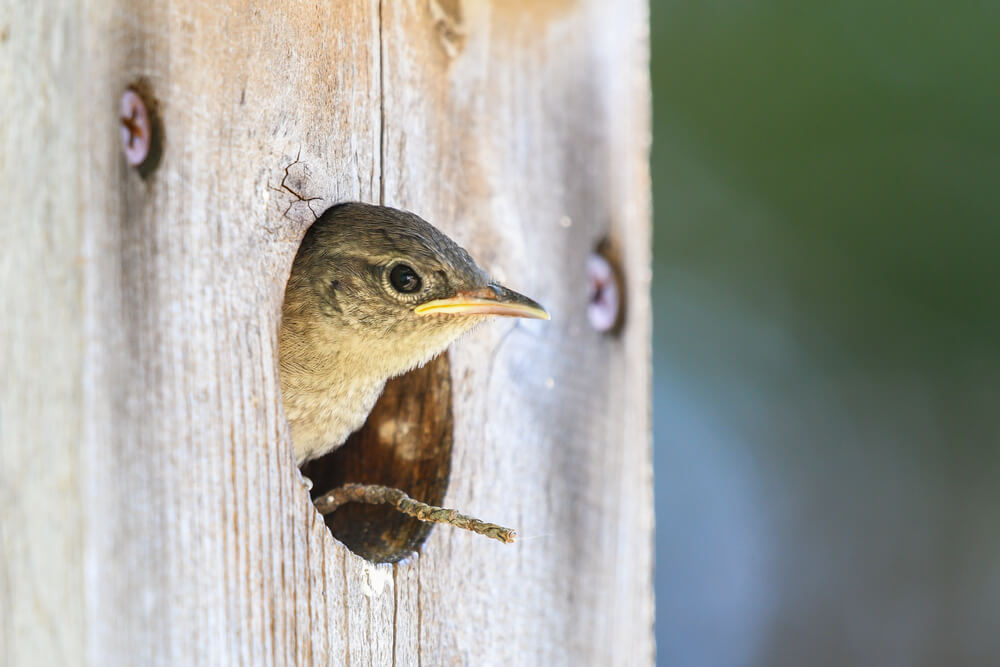 over a life raft. It was a spring mid-day.

A fourth propelled himself into the air

drew up his knees to his chest

and cracked the surface, causing his friends

to shake their heads and dab at their eyes.

I walked to where the path reached a pagoda

conscious of being the only white person since last week

the soft progress of the Xindian. One of them

shoved hard on his end, then pointed up the cliff

but the sound of lorries reaching Taipei

drowned out their clapping, and I backed off

to a small alcove below the spruces

where I could better approximate the fall.

The first crocuses unfurl from a mud patch

in the shadow of the leech field

where a fox stopped long enough to leave an imprint

perfectly preserved. Every year there is a battle

to see who will till the garden first

– Mom with her trowel for handpicking unwanted stones

or my father, who inaugurates the official season with a walk-behind cultivator.

For my money, the wren is hard at work already

snagging sticks to feed through the opening of its next box

and soon there will be a pile of those that couldn’t be forced to cooperate.

In past years I’ve left fistfuls of hair as offerings

for nest material; I seem to pull more out as I write

and I’m beginning to think that, though much of

it appears blown away or cast aside by the woodpile,

it may serve to justify my own unearthing.

Who Your Brother Knew

I didn’t meet everyone known

to your brother; may not have even

seen them from a seventh-story downtown balcony.

You could tell the type of circle it was

when each dinner party had a different room

He was one – noiseless only in victory

hamstrung up by the glass cage

of rising hotel elevators in which we

took off our own indifference before

vibrating to the next level

Paul Reyns is a poet from New Hampshire with three poems currently published or accepted for publication. He enjoys skiing, birdwatching, and other outdoor activities.