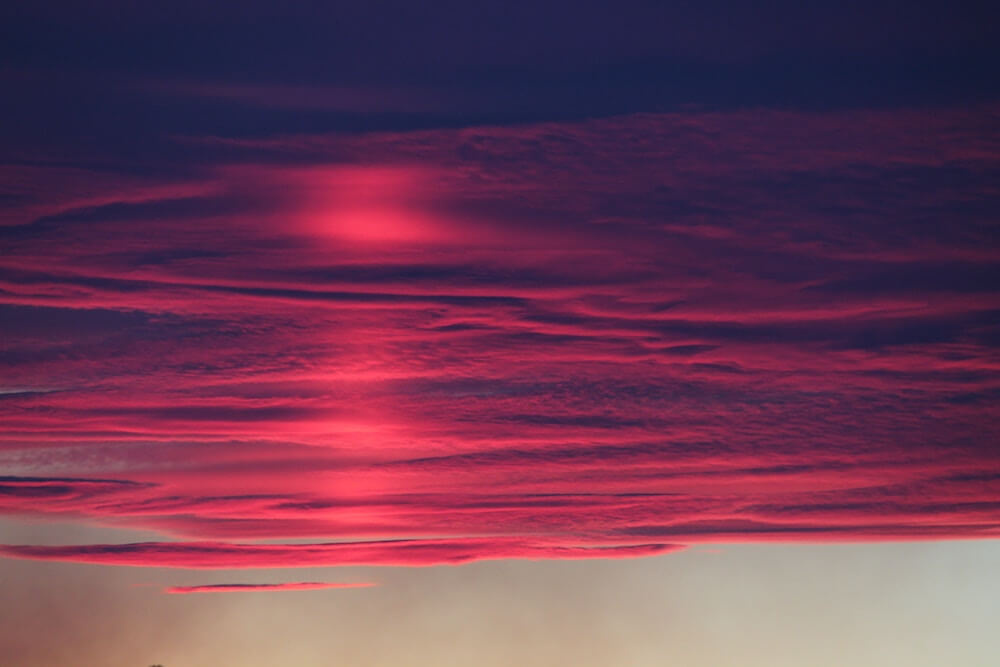 I spent the first moments of my life not really in it. When most babies are born, the process is straightforward. They come out. They cry. The doctors and nurses check a few things to make sure everything is working. The baby is cleaned up, bundled, and handed to his or her parent. The process of childbirth is a natural one, so there is a certain simplicity to it. There is pain, but in many ways, it’s supposed to happen, so it does. But not always.

It was May 11th, 1995, at 8:14 in the morning when I came out. But I didn’t cry. When the doctors and nurses went to check a few things, they noticed that not everything was working. I wasn’t cleaned up nor was I handed to my parent. Instead, I was bundled and whisked away.

The way the story goes, my mother never even had the chance to see me in those first moments. I imagine hushed whispers and furtively exchanged glances between hospital staff in the moments before my exodus from the delivery room. They knew, but she didn’t. Do they tell her now? She was awake,—spinal blocks will do that. She couldn’t feel anything, at least not anything physical, but her eyes were open, and faces will tell you more than words sometimes. I’m told they opted to give my mother a few more moments of peaceful ignorance. I’m not sure I would have gone that way, but I couldn’t even cry let alone give impromptu medical advice.

The reality of the situation was that my lungs weren’t fully formed. I wasn’t premature, and my mother had performed all the proper prenatal care that was possible in 1995, but for whatever reason, I couldn’t breathe. I was bleeding from my ears, and the thing they call an A.P.G.A.R. score put me in last place for the healthiest baby Olympics. All the while, my mother still didn’t know what her youngest son looked like, and she wouldn’t for many hours to come.

When that hour did come, they told my mother that I was alive, that the C.P.R. they performed for three minutes had worked, but that I was unable to breathe on my own.

I try and imagine, but I am unable.

Aaron Ratliff is an undergraduate student at the University of South Florida studying English. He was a content editor for Hillsborough Community College’s print and online publications: The Hawkeye newspaper and the literary magazine Triad. His short story “Glassy Graves” appeared in the latter’s 2016 issue.